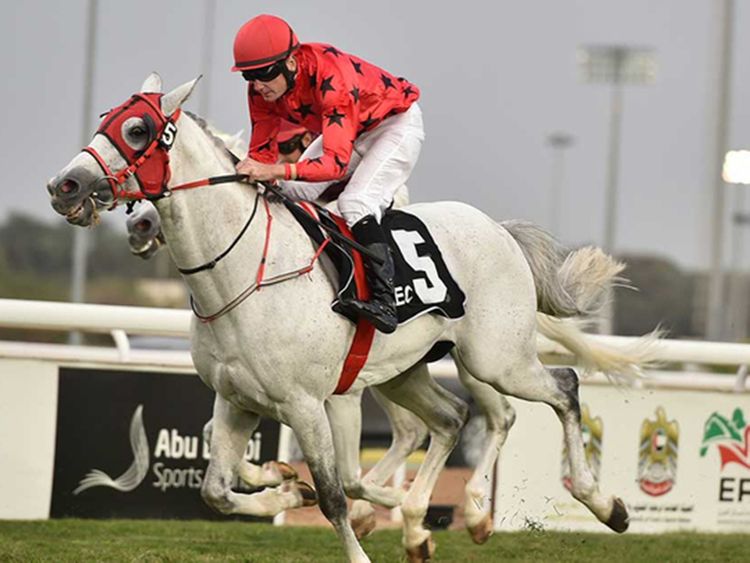 The Dh5 million Group 1 Sheikh Zayed bin Sultan Al Nahyan Jewel Crown, one of the world’s richest race for Purebred Arabians, looks set to attract the very best horses on the planet following a change in the distance of the race.

Following the directives of Sheikh Mansoor bin Zayed Al Nahyan, Deputy Prime Minister and Minister of Presidential Affairs, the Abu Dhabi showpiece has been extended from 1,600m to 2,200m for the next running on December 4, 2020.

“The organising committee of His Highness Sheikh Mansoor bin Zayed Al Nahyan Global Arabian Flat Racing Festival continually strive to promote Arabian Racing around the World whilst endeavouring to develop the festival, to best satisfy the expectations of the participants,” the Festival committee said in a statement.

“With this in mind and after consultation with both Emirates Racing Authority (ERA) and The international Federation of Arabian Horse Racing Authorities (IFAHR) it has been decided to increase the distance of the Jewel Crown race from 1,600m to 2,200m.

“This change to the UAE’s iconic Purebred Arabian Race is seen as a positive move which will attract a greater number of horses from around the world to the Abu Dhabi Equestrian Club, when it hosts this fantastic event on December 4, 2020.”

This year will mark the 12th anniversary Finale of the Festival which was launched in 2009 under the directives of Sheikh Mansoor in Europe, and has since grown into one of the world’s most prestigious racing events that attracts local and international racehorses, trainers, jockeys and owners of the highest calibre.