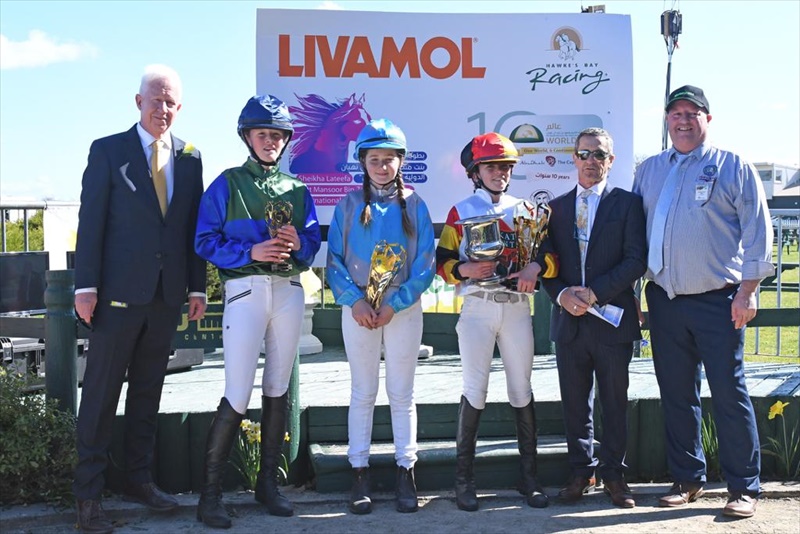 It was the first Group 1 race-day of the new racing season and the HH Sheikh Mansoor Festival race for ponies saw more 3000 fans cheering the young stars.

Run over 300 metres on the turf course, nine young riders contested this race and the big prize was that the winner would be racing in the championship final in Abu Dhabi, the UAE capital in November.

Fourteen-year-old Charlotte New on her pony Armidale Hitari finished first ahead of Jessica Lawrence on Slippery while Emma De Lautour on MacIntosh was third.

Charlotte hails from the famous Waikato District, an area famous for its horses and riders. “I am so excited and thrilled to be heading to Abu Dhabi in November to represent New Zealand in the final of the series. I am looking forward and will do my best to win there,” she said. 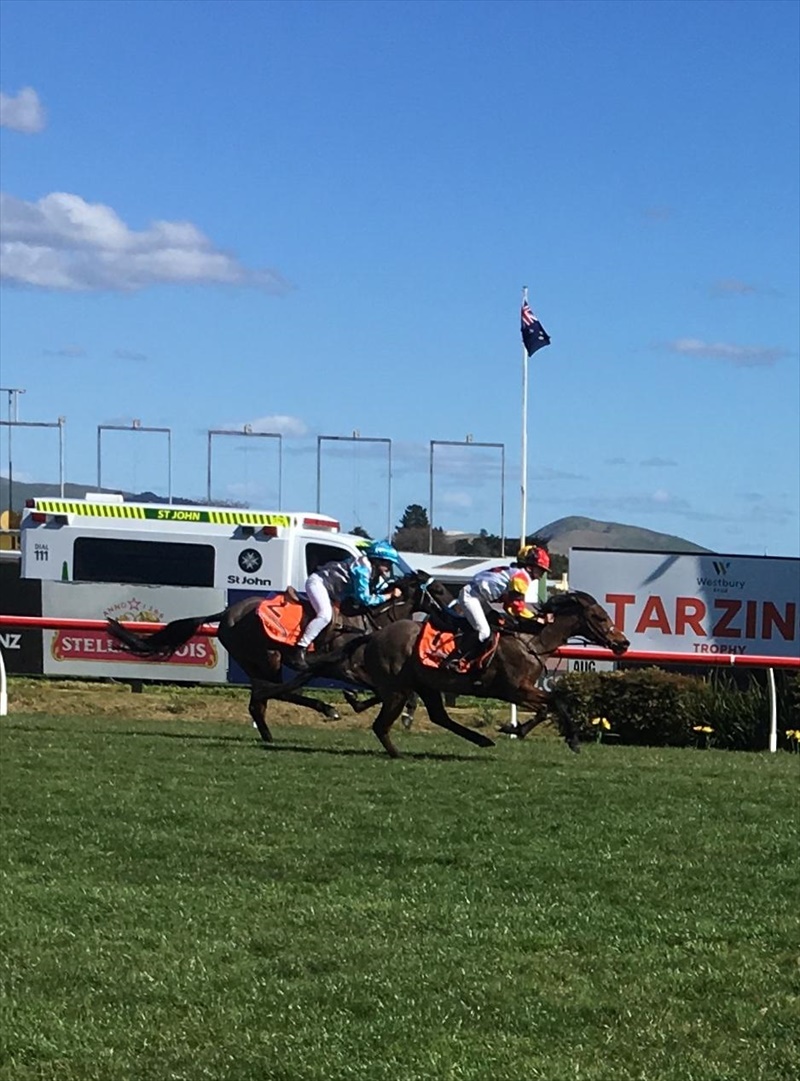 “We thank HH Sheikh Mansoor Bin Zayed Al Nahyan, Deputy Prime Minister of the UAE and Minister of Presidential Affairs for his generous sponsorship of the race and we also thank HH Sheikha Lateefa’s interest and the importance of her role as the young patron and ambassador for international pony racing,” Watson said.