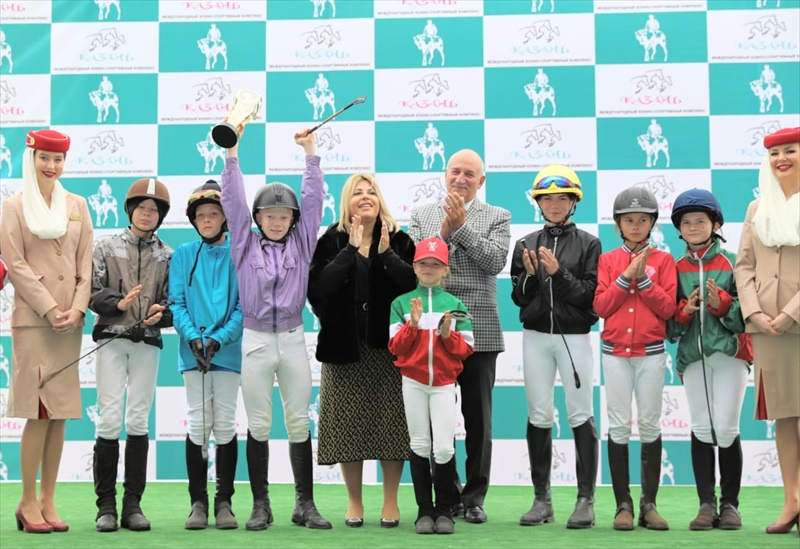 The winner completed the 1500-metre race in 1:51.2 and 12 Purebred Arabian horses started in this premier race of the HH Sheikh Mansoor Festival. 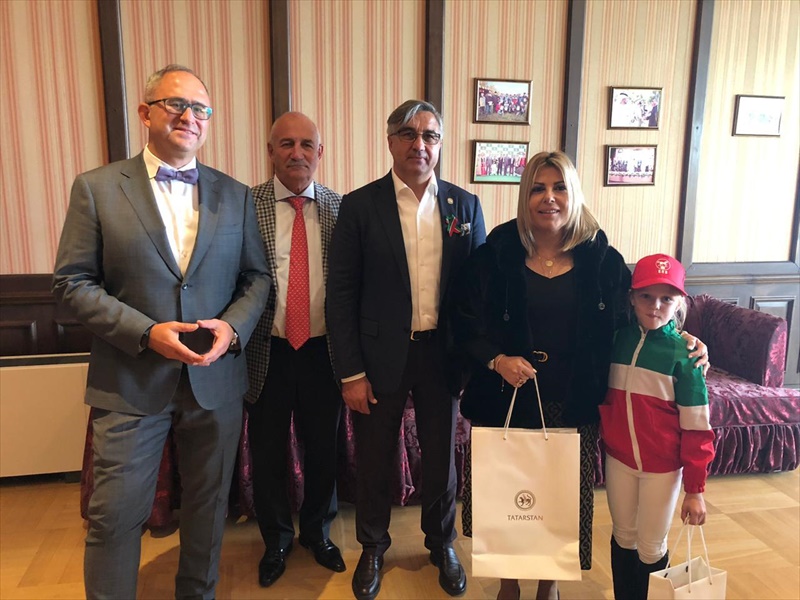 Ms Sawaya thanked His Excellency Rustam Minnikhanov, President of the Republic of Tatarstan, HE Vasil Shaikhraziew, Deputy Prime Minister of the Republic of Tatarstan for theior keen interest in Arabian horse racing. “Kazan is a great venue for the HH Sheikh Mansoor Festival and the leaders here share the same ideals as our UAE leadership.It was another exciting race meeting on Sunday and we now move to Denmark for another leg of the Festival’s races,” she said. 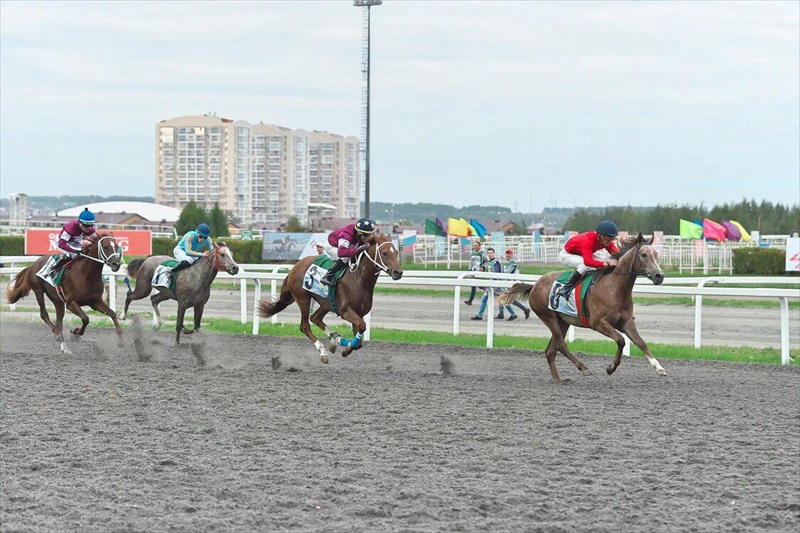 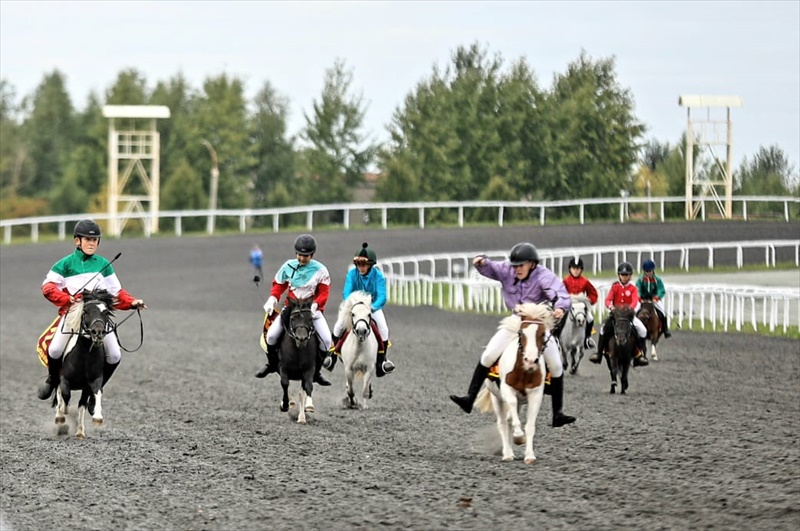