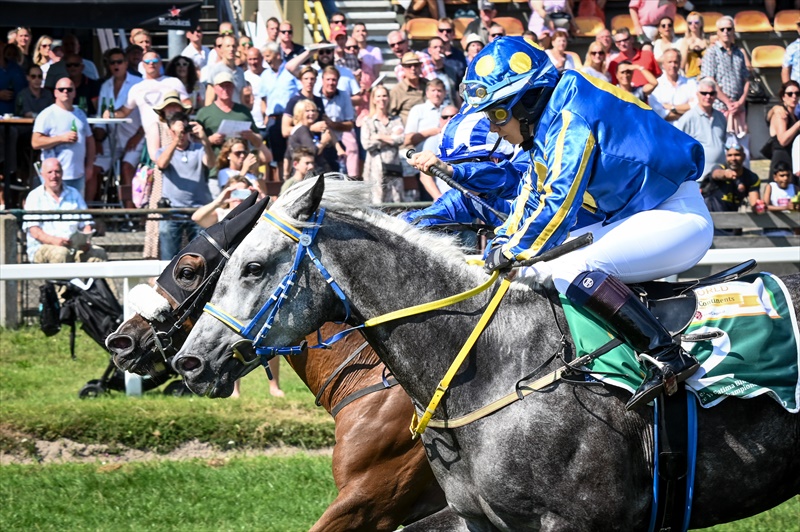 Italian lady jockey Chaira Careddu riding Afja’an made a spectacular debut to her racing career when she was involved in a dead heat with Hungary’s Cintia Mayer on Jaahez in the HH Sheikha Fatima Bint Mubarak Ladies World Championship race on Sunday, August 25 at the Duindigt racecourse in The Hague in The Netherlands.

In the HH Sheikh Mansoor Bin Zayed Al Nahyan Global Arabian Horse Flat Racing Festival’s premier ladies race series, the 21-year-old Careddu was making her debut as an amateur jockey and what a way to start in one of the most popular racing events for lady jockeys.

Both Carredu on Afja’an and the Hungarian Mayer on Jaahez ended the race with a thrilling finish and even the photo could not separate the two and both the lady jockeys have now qualified for the HH Sheikha Fatima Bint Mubarak Ladies World Championship final to be held in Abu Dhabi in November.

If it was a double delight for the two young lady jockeys, Tadhg O’Shea also made it a memorable event as he notched up a double win in the Festival’s other two main races.

It was celebration time again for trainer Karin van den Bos, owner Landgoed Waterland and O’Shea as Lightning Bolt, a smart winner here in 2018, once again proved his class.

The large number of Dutch fans also got their chance to cheer on as Jaicey Bosman from their country scored a smart win on Eldorado in the HH Sheikha Lateefa Bint Mansoor Bin Zayed Al Nahyan International Pony Championship race and qualified for the Abu Dhabi finals. 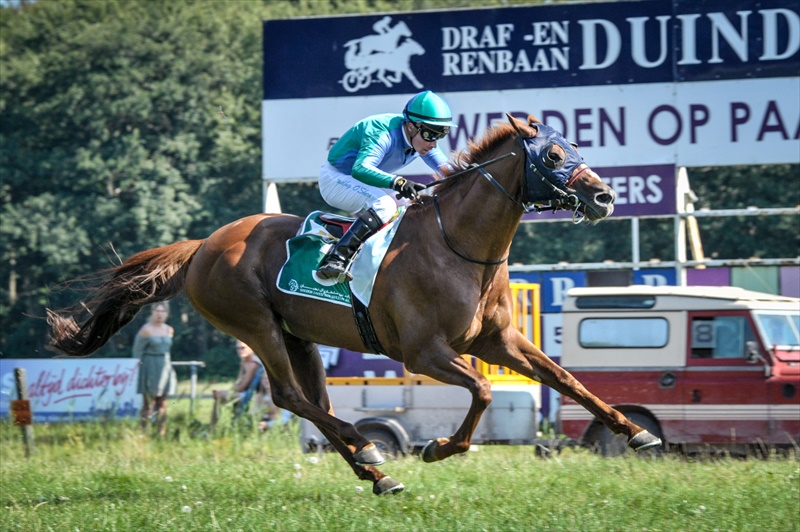