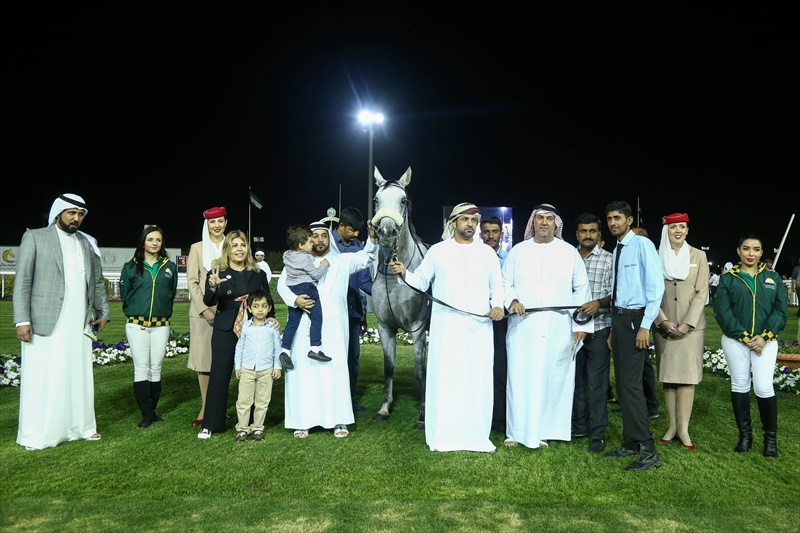 In the 1600m handicap restricted to horses in private ownership, the 7-year-old grey took up the running 450m out before powering clear under Emirati apprentice Saeed Al Mazrooei. MH Tawag under Gerald Avranche finished over six lengths behind while in third place was AF Motaghatres under Tadhg O’Shea.

Trained by Helal Al Alawi for Khalid Mohammed Rahma Al Shamsi, it was a third career victory for the 7-year-old and second in the UAE having won a virtually identical handicap last February, as well as a 2100m victory on an all-weather surface in Europe back in June 2016.

“We had a wide draw, but that has suited me as this horse does not like to be crowded,” Al Mazrooei said. “He has travelled so strongly throughout the race I was pretty confident from a long way out and that was a good performance.” 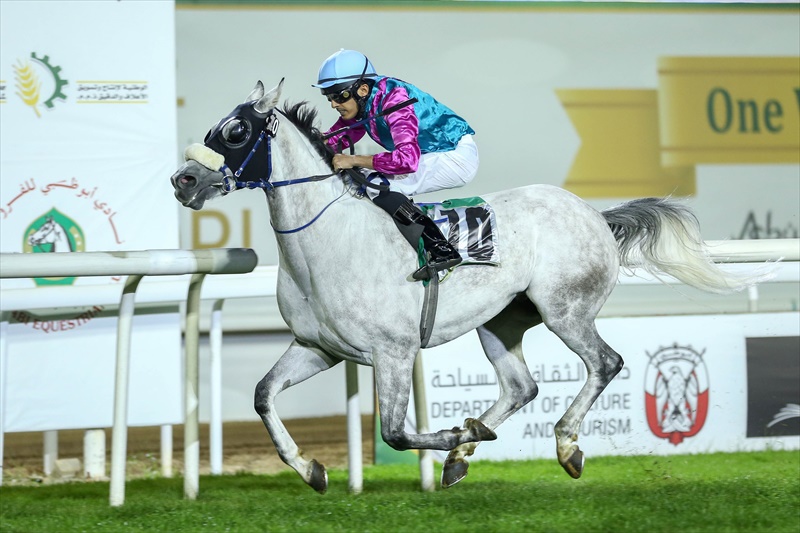