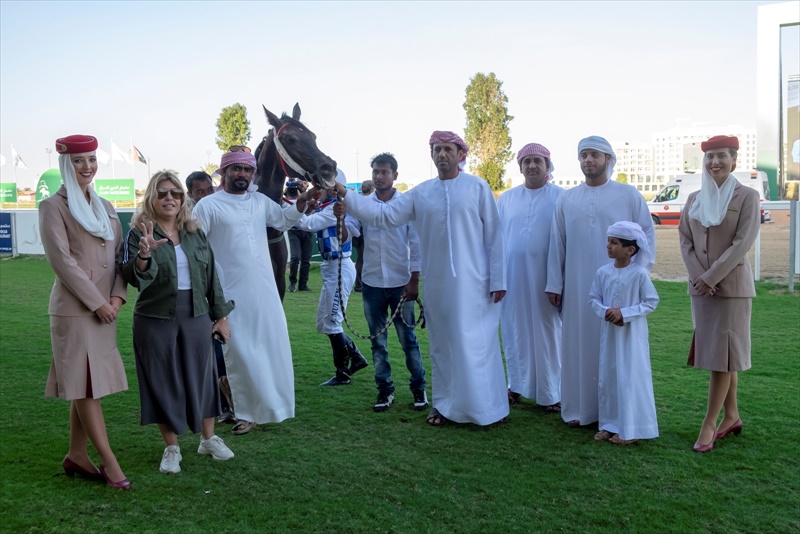 It looked unlikely at halfway but ES Almas ultimately recorded a fairly comfortable victory, surging home under Richard Mullen, the pair having had only three of their 14 rivals behind them entering the straight.

However, they made relentless progress over the final 400m, hitting the front inside the concluding 100m to deny Ubu Al Mels, trained on the Al Ain track by Mohamed Ramadan.

Saddled by Khalifa Al Neyadi for Al Awda Stables, the 7-year-old mare was recording a second career victory having, on her final outing for Ibrahim Aseel, won a 1200m handicap at Sharjah on seasonal debut in November.

“She was a long way back early on, but always travelling nicely enough,” Mullen said. “Halfway up the straight I was pretty confident but the runner-up, Ubu Al Mels, proved hard to pass but my mare picked up nicely to be it front where it mattered. In fairness, the trainer was pretty confident and has certainly been proved right.” 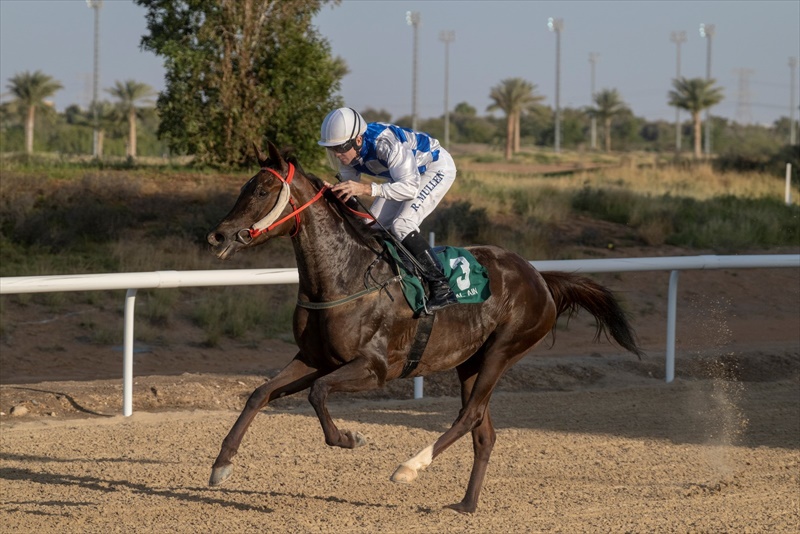 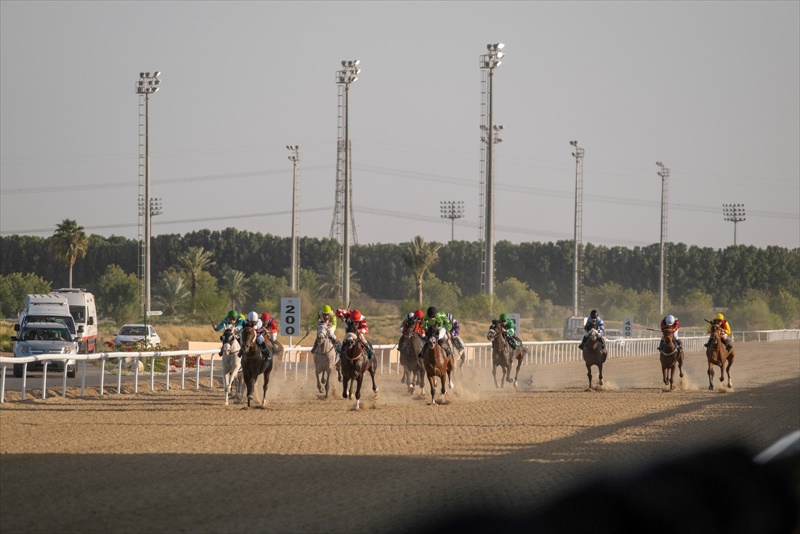