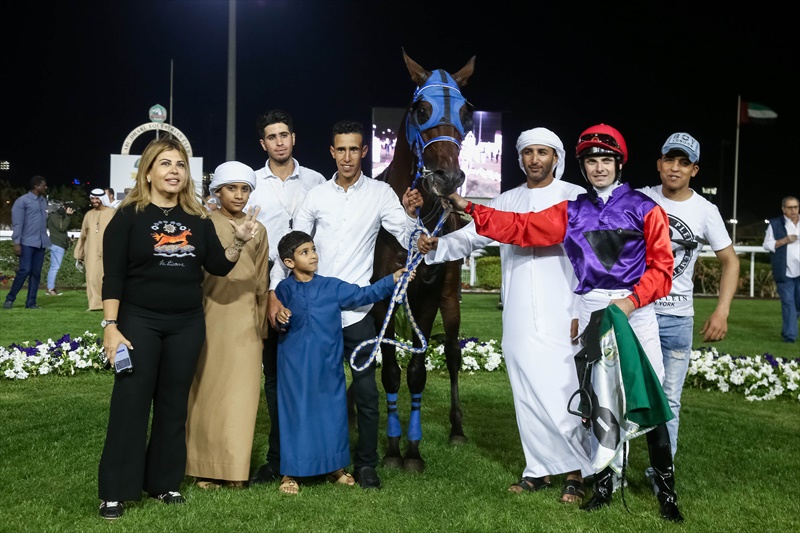 “I won over 1400m here at Abu Dhabi on this horse in December,” Beasley said. “He was then third and caught in the final strides, both over 1400m. This drop in trip has suited him.”

In winning the 6-furlong race, Hawafez finished ahead of Ashton Tourettes under Fabrice Veron and Noof KB came third under Tadhg O’Shea.

Earlier, one of the biggest races of the season in the Capital, was highlighted by the 2200m AED 2,500,000 Group 1 HH The President Cup for Purebred Arabians. Ali Rashid Al Rayhi-trained Dubai-based Al Zahir was able to become the fourth horse to win the race more than once, defending the crown he first wore 12 months ago and defeating France’s Al Shamoos, winning of November’s rich Sheikh Zayed Bin Sultan Al Nahyan Jewel Crown (G1) organised by the HH Sheikh Mansoor Festival.

Retained by owner His Highness Sheikh Hamdan Bin Rashid Al Maktoum, Deputy Ruler of Dubai and Minister of Finance, Jim Crowley was in the saddle on the winner once again as he made the winning move with 750m remaining and ultimately outstayed the aforementioned mare. 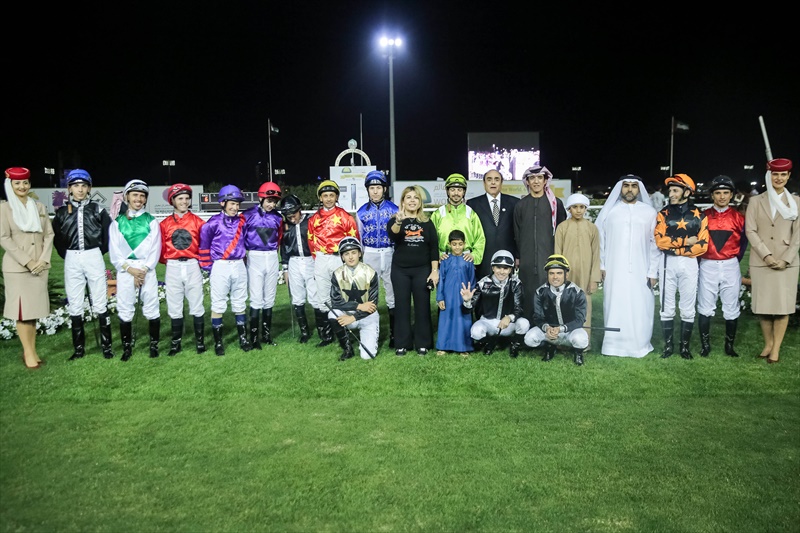 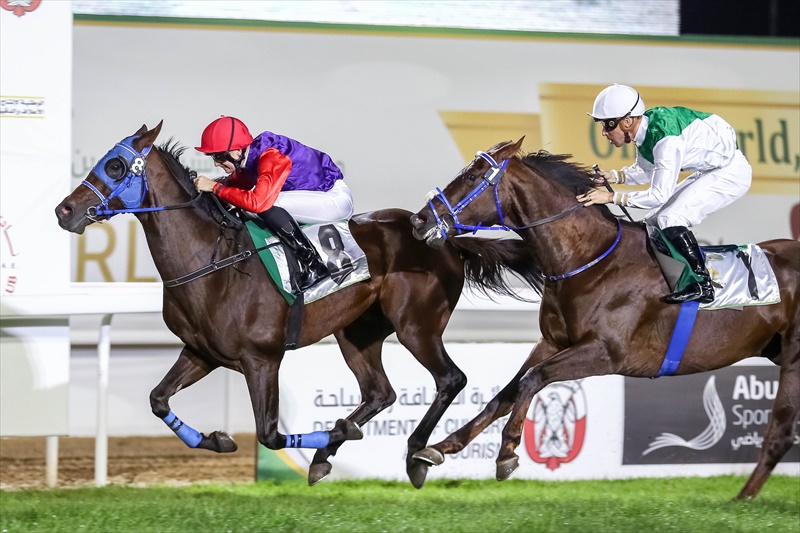