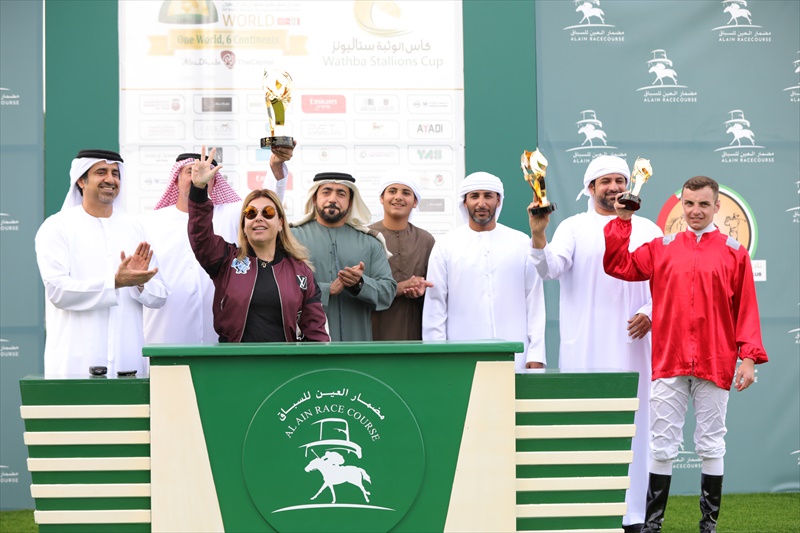 The opening race of the meeting, for horses in private ownership, attracted the maximum field allowed of 15, but very few were ever able to get involved with the race developing into a duel throughout the straight between AF Tathoor and Dahess D’Arabie.

The former had taken up the running just after the halfway point, having tracked early leader, Nawwaf KB with Connor Beasley matching the move on Dahess D’Arabie, trained by Helal Al Alawi for Abu Dhabi Racing. 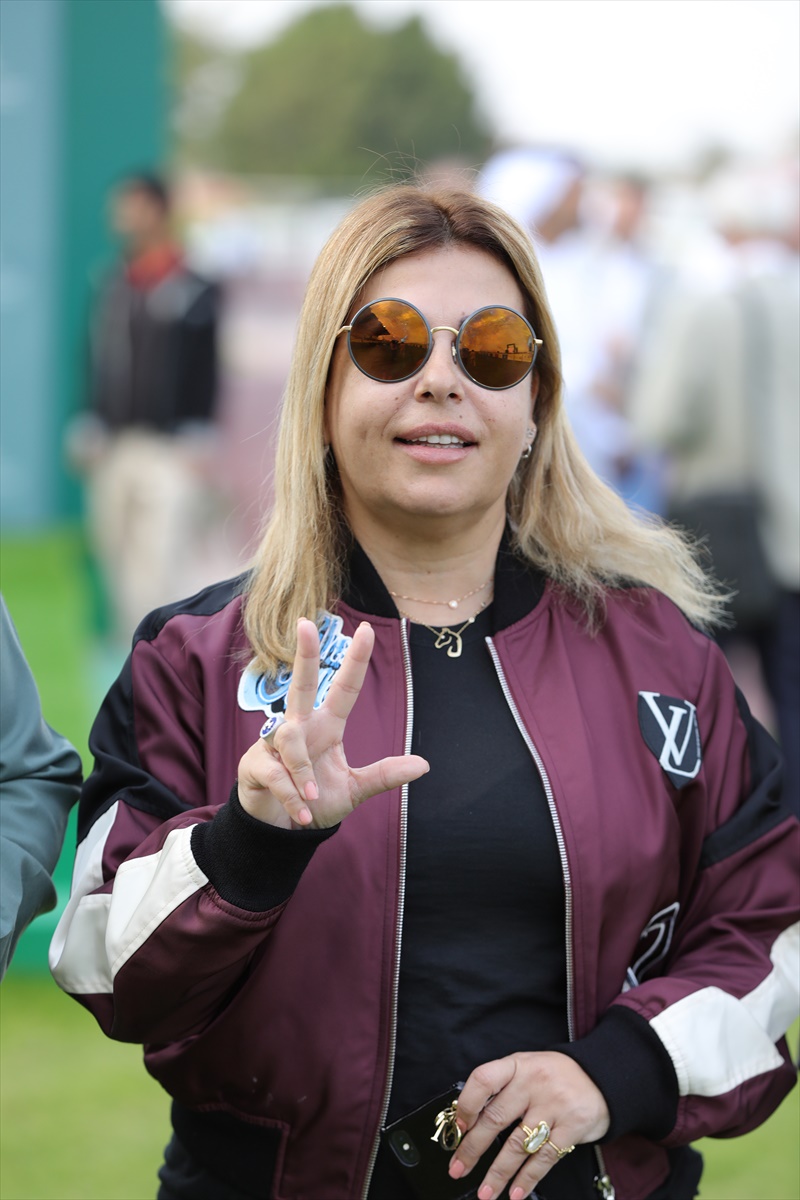 Beasley’s mount gained the initiative about 300m out, running on strongly to win quite comfortably in the end with AF Tathoor holding on for second. In doing so, the 5-year-old gelding was doubling his career tally having made a winning local debut, last March, in a 1200m maiden on the Abu Dhabi turf.
ES Almas under Richard Mullen finished third.

Al Alawi, who trains at The National Stables in Al Ain, said: “Our horses are performing well, so we were quite hopeful one of our three runners in the race could win and that was a good performance. 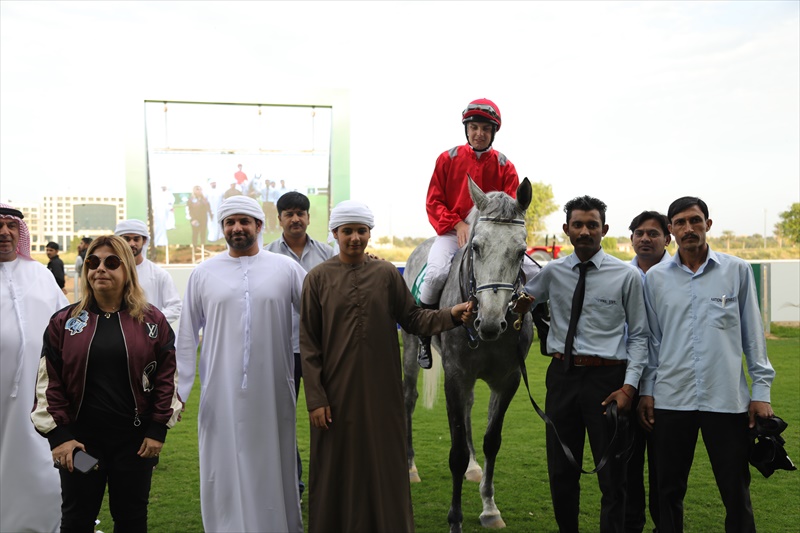 He has now won on dirt, which he was racing on for just the second time, and turf, so hopefully it opens up more options for the future. 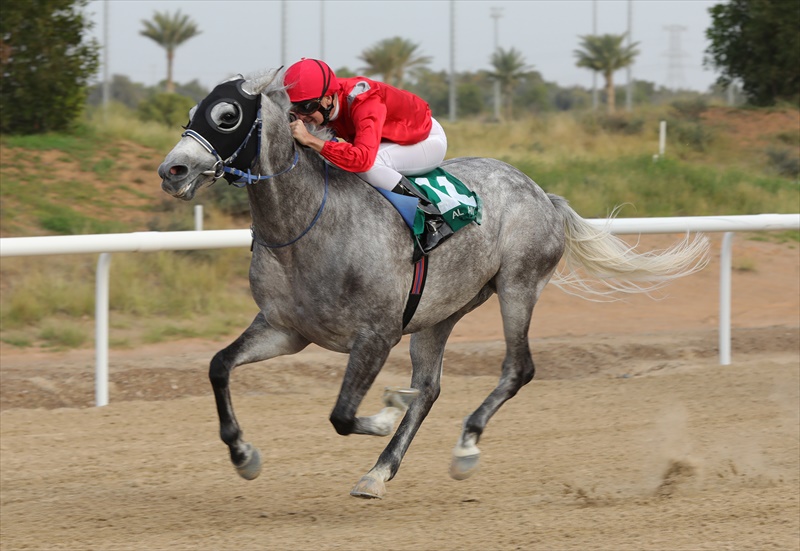