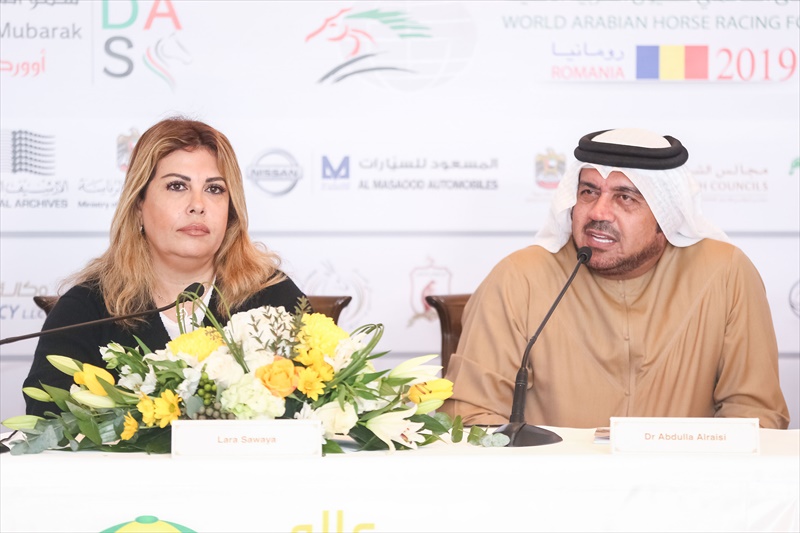 Addressing a press conference at the Abu Dhabi Equestrian Club racecourse, Ms. Lara Sawaya, Executive Director of HH Sheikh Mansoor Bin Zayed Al Nahyan Global Arabian Horse Flat Racing Festival, Chairperson of the International Federation of Horse Racing Academies (IFHRA) and Chairperson of Ladies & Apprentice Racing Committees in the International Federation of Arabian Horse Racing Authorities (IFAHR) said, “the 11th year of the Festival initiated by His Highness Sheikh Mansoor Bin Zayed Al Nahyan, Deputy Prime Minister of the UAE and Minister of Presidential Affairs will be bigger in the number of races and we thank HH Sheikh Mansoor and Her Highness Sheikha Fatima Bint Mubarak, Chairwoman of the General Women’s Union, Supreme President of the Family Development Foundation (FDF) and Head of the Supreme Council for Motherhood and Childhood for making it one of the world’s top events.” 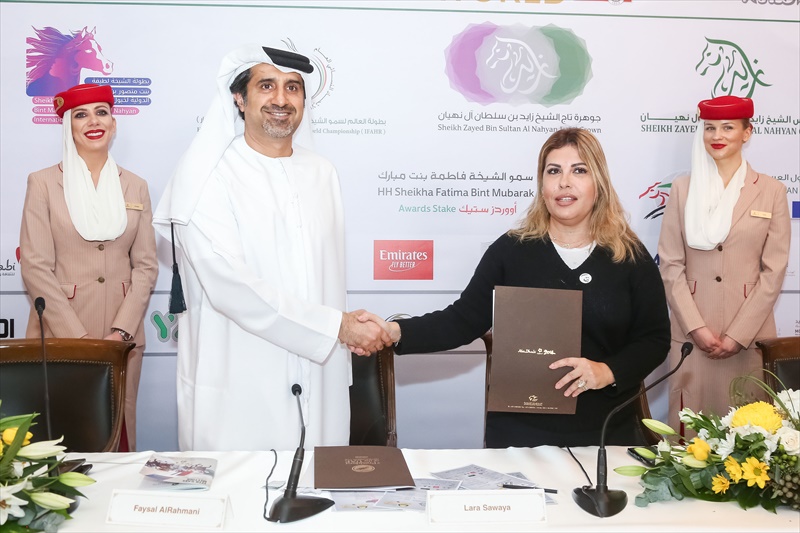 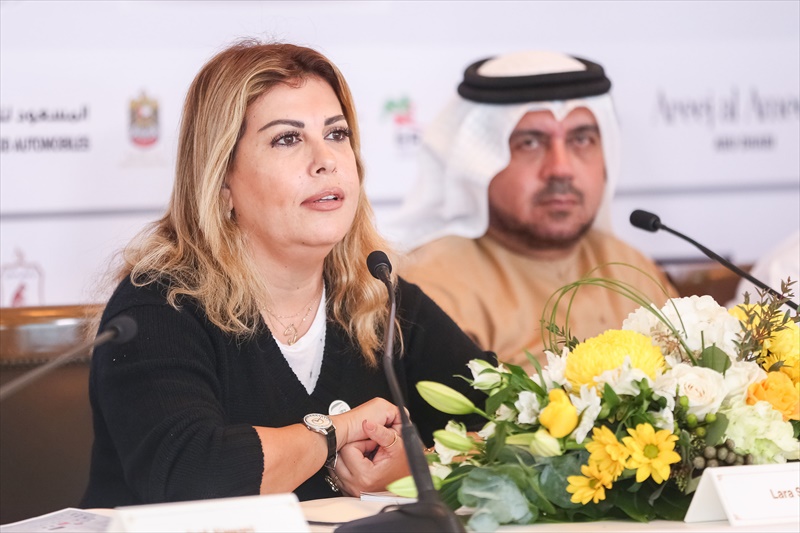 The Wathba Stallions Cup will once again focus on the grassroots level and 30 races will be held in the UAE (Abu Dhabi and Al Ain) while another 50 races will be staged outside the country with 20 of these in France alone, Ms. Sawaya stated. 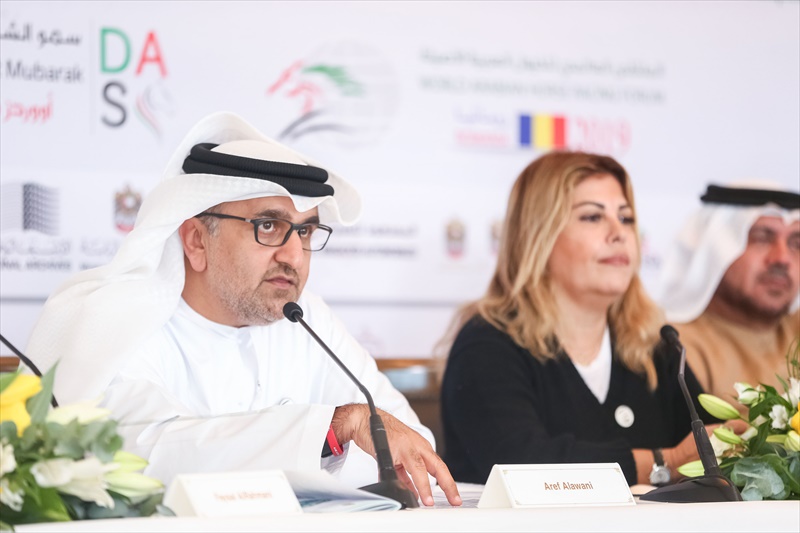 The World Arabian Horse Racing Forum will be held in Romania from July 2 to 8, 2019.

Ms. Sawaya stated that the HH Sheikha Fatima Bint Mubarak Stakes race in Santa Anita, California will in 2019 carry a prize fund of US$ 50,000 and will be run on the Derby day. 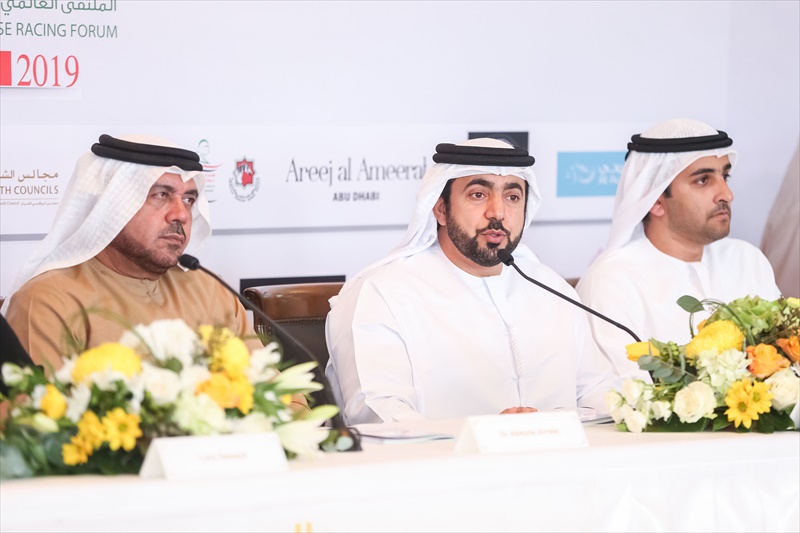 “The Sheikh Zayed Bin Sultan Al Nahyan Jewel Crown (Group 1), the world’s richest race for Purebred Arabians will be held on November 24 and this year obliging requests from owners and connections a prep race has been scheduled for October 25,” Ms. Sawaya said. 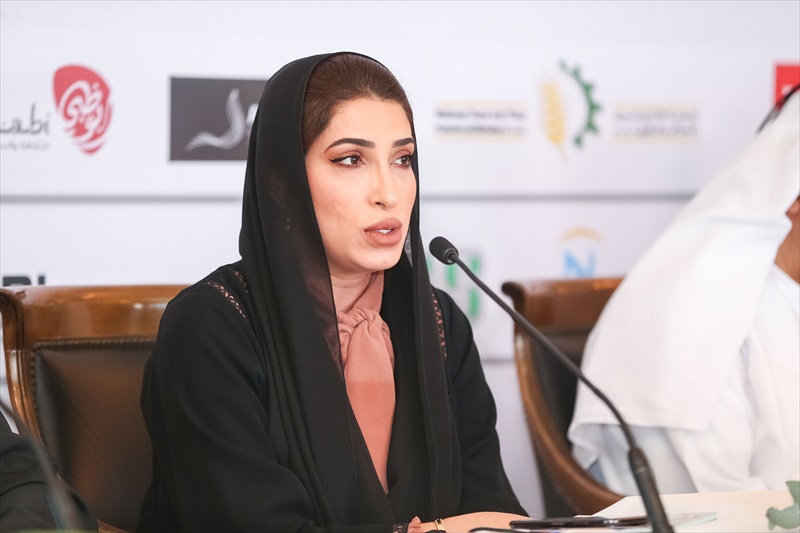 The Her Highness Sheikha Fatima Bint Mubarak International awards will also be held along with the Conference on Training for jockeys to make it another memorable year for horse racing connections. 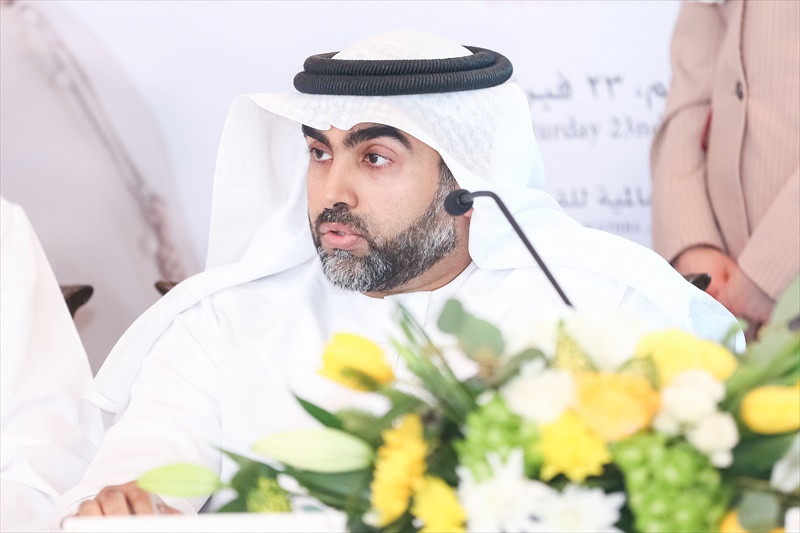