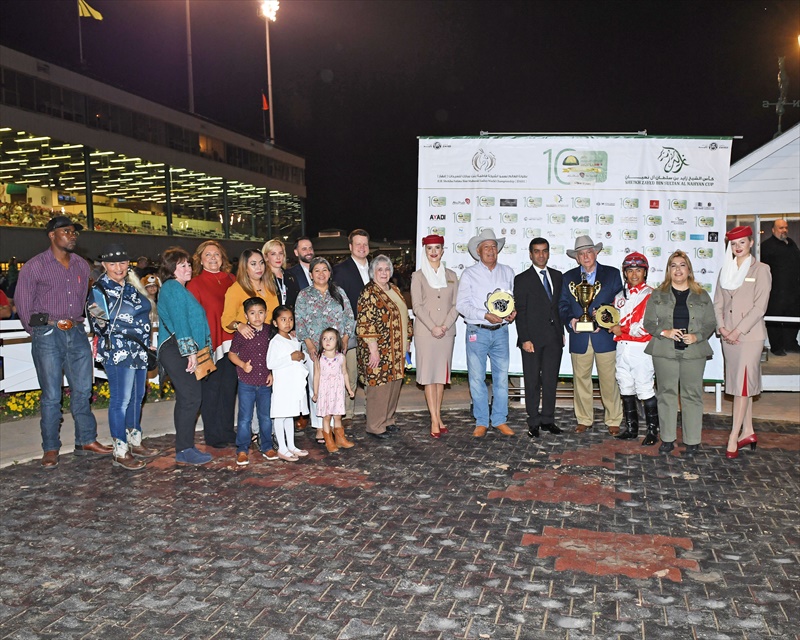 Earlier in the meeting, trainer Torrez and jockey Valdez-Jimenez scored in the Festival’s Wathba Stallions Cup, also run over 1400 metres.

Dance With Me romped home under Valdez-Jimenez with Bryan McNeil on Fortaissa and Erick McNeil on Last Call MHF finished second and third in that order. The winning time was 1:36.97.

Ms. Lara Sawaya, Executive Director of the HH Sheikh Mansoor Bin Zayed Al Nahyan Global Arabian Horse Flat Racing Festival, General Manager of Wathba Stallions, Chairperson of the International Federation of Horse Racing Academies (IFHRA), Chairperson of Ladies & Apprentice Racing Committees in the International Federation of Arabian Horse Racing Authorities (IFAHR) said “It has been an exciting start to the Festival’s activities in the US. Some of the best Purebred Arabians currently racing in the US were in the line-up and we congratulate the winning connections of the winners of both the Sheikh Zayed Cup and the Wathba Stallions Cup.” 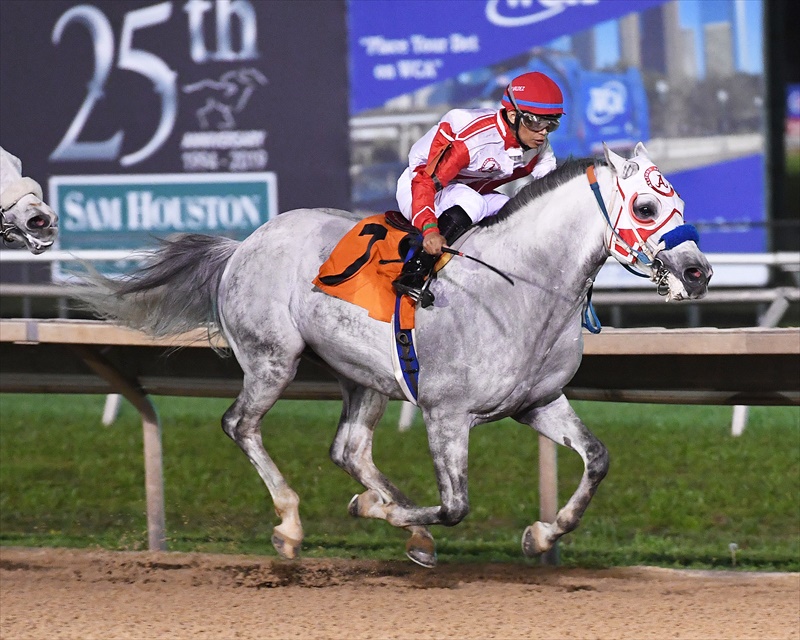