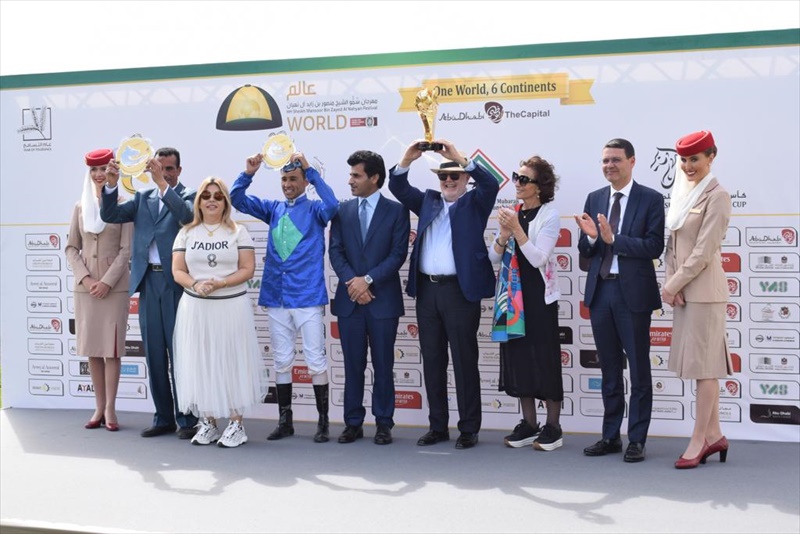 The race was one of the three organized by the Festival as part of the UAE Abu Dhabi Race Day at this historic Moroccan city which is well known for its connections with Purebred Arabian racing.

It was Aoun, a Mahabb colt owned by Yas Horse Racing Management and winner of the 2018 Sheikh Zayed Bin Sultan Al Nahyan Cup (Listed) race here in Marrakesh which looked the one to beat in the 1900-metre race which was the feature event of the afternoon.

But the A. Kouay-trained Adi De Saint Lon under jockey Amine Moughat however was in top form winning for owner Zakaria Semlali. 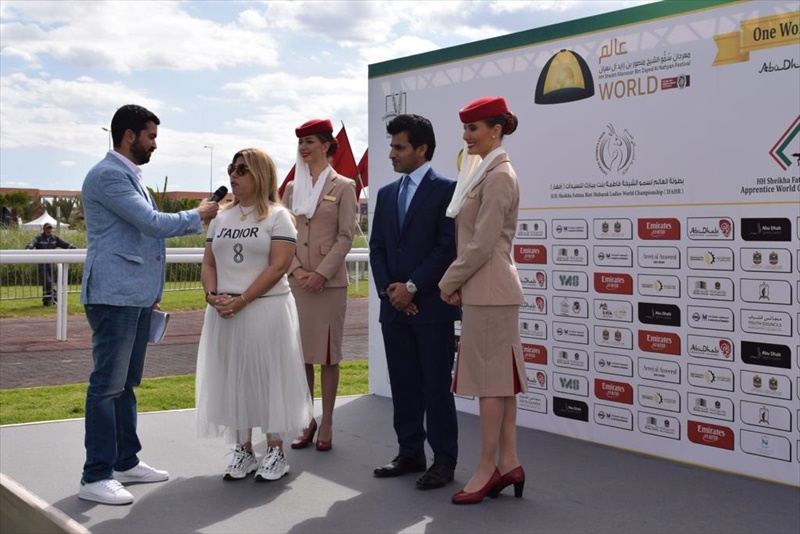 After winning this race which carried a prize fund of h 160,000, Larsen has now qualified to race in the HH Sheikha Fatima Bint Mubarak Apprentice World Championship final to be held in November in Abu Dhabi.

The third race supported by the Festival was the Wathba Stallions Cup and Rachid Amenai who won this race on Fawzi Al Mels in 2018 was again the winning jockey this year. 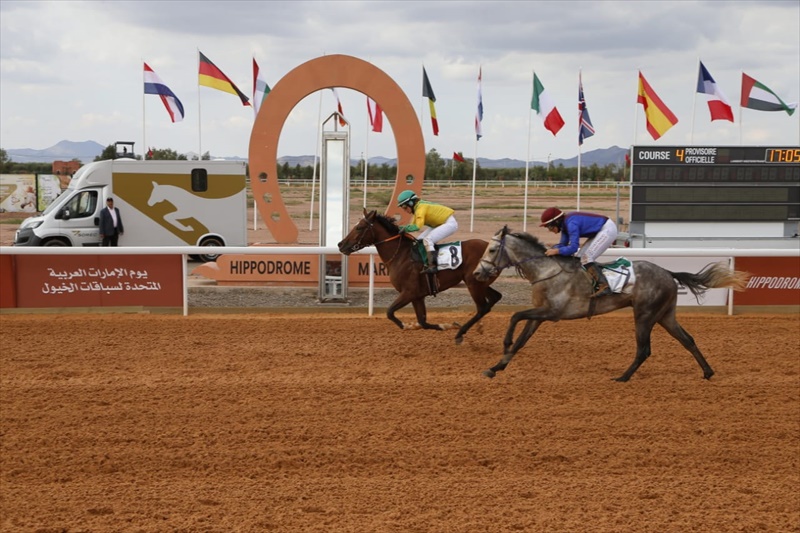 Amenai steered Walled Al Mels, owned by Ezzeddine Sedrati to a smart win in the PRIX WATHBA STALLIONS CUP carrying a prize fund of Dh. 70.000 and run over 1600 metres. 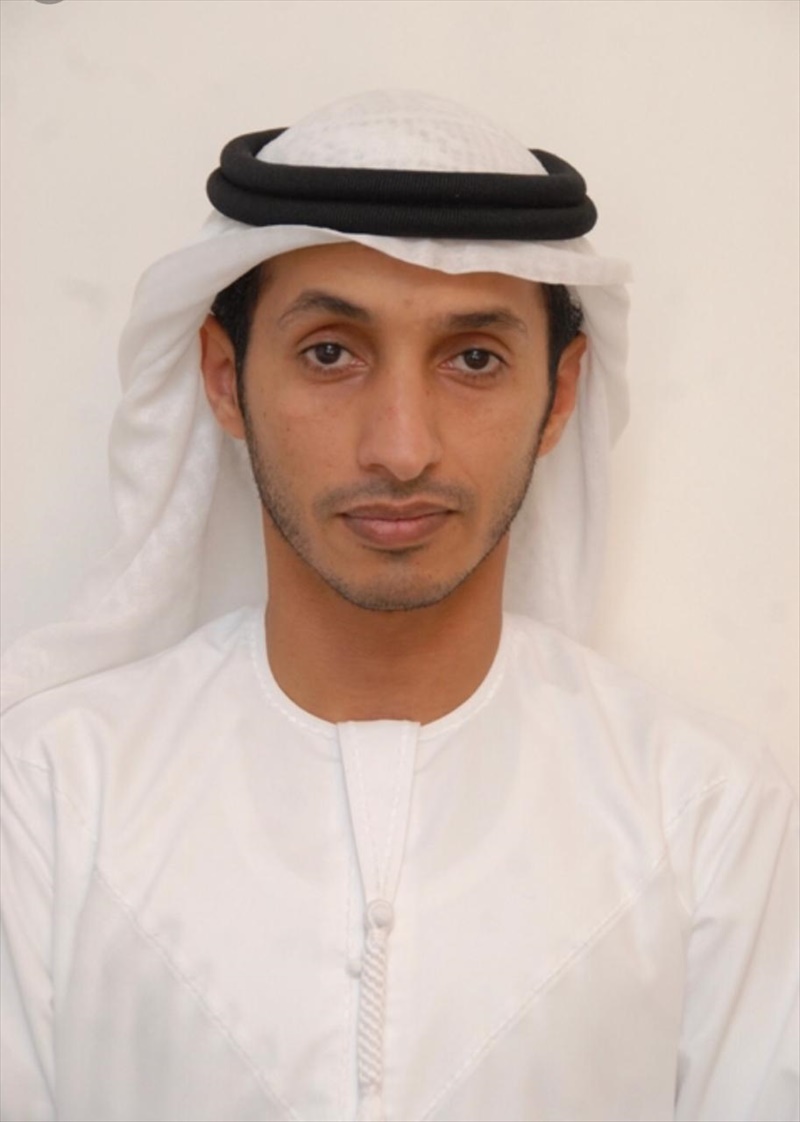 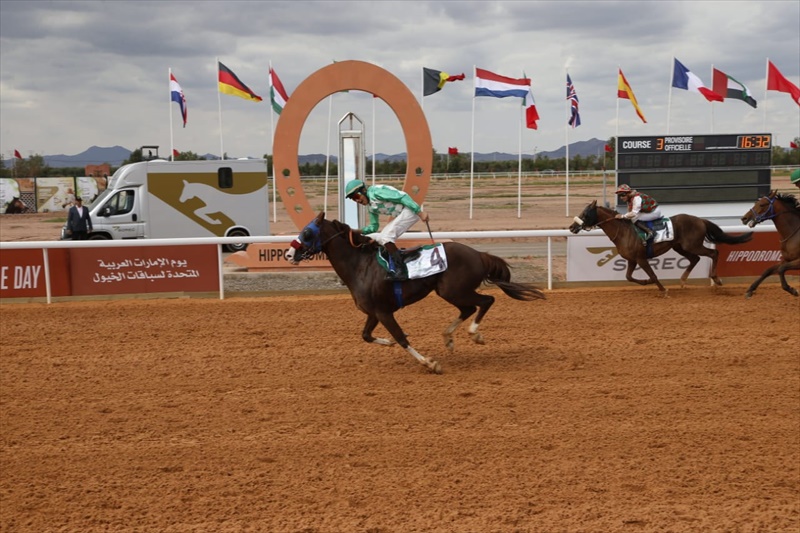