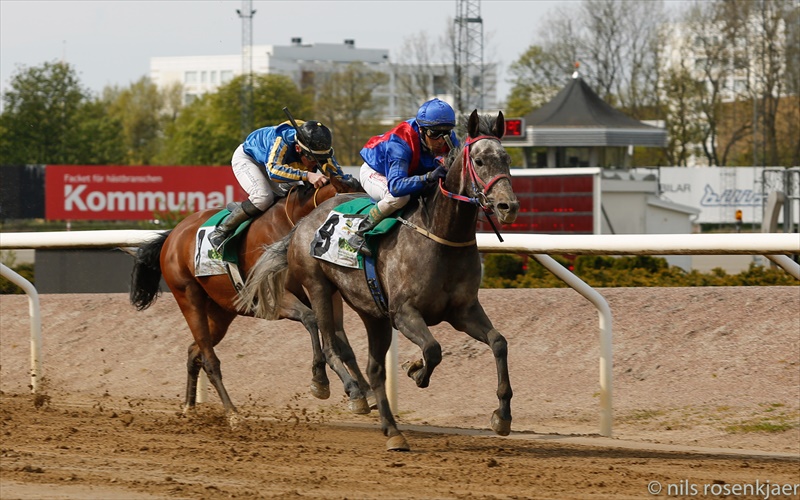 Nine went to post in the 1730-metre contest on the dirt tracks of Jagersro on Wednesday, May 8, 2019 and it was Macallan which once again proved a worthy winner.

Martin Rodrigues on Macallan ran a well-judged race to win the race in 2:02.1 with a nearly two-length margin from Jaldi Karo with Cleopathre in third place.

It was a strong field with the ‘Big three’ of Scandinavia- Jaldi Karo, Macallan and Al Mounteze Monlau-in the fray.

All of them are international pattern race performers and Macallan alone has six such victories to his name. The three finished in that order in last year’s edition of Wathba Stallion Cup, but nothing stays exactly the same.

Considered a short-distance runner Macallan, under a new regime, turned the tables on Jaldi Karo having played his cards well.

At half way stage young Benjie was in the lead with Al Mounteze Monlau and Maghazi close up.

Then everything changed when first Cleopathre, then Jaldi Karo and Macallan from among the back-markers made their moves.

Cleopathre and Jaldi Karo hit the front round the bend with Macallan catching up. Battle ensued and when first Cleopathre gave in and then Jaldi Karo also did so a little later.

Martin Rodriguez had judged the pace well and had fuel for an almost two length victory for Stall Apperitiffe and their trainer Henrik Engblom.

Engblom is himself an industrious man, with around twenty English thoroughbreds in his care. He is also one of the most accomplished jump jockeys in the region and readily admitted tactics had won the day. He was also happy for the Festival’s support. “It is needed in both the bread and butter races and the top races. It’s inevitable that good money will attract even people from outside the Arabian horse racing fraternity,” Engblom said. 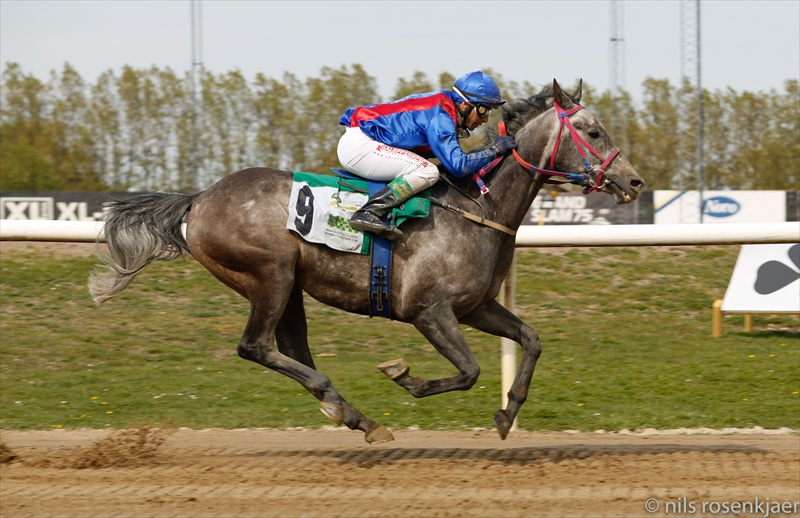