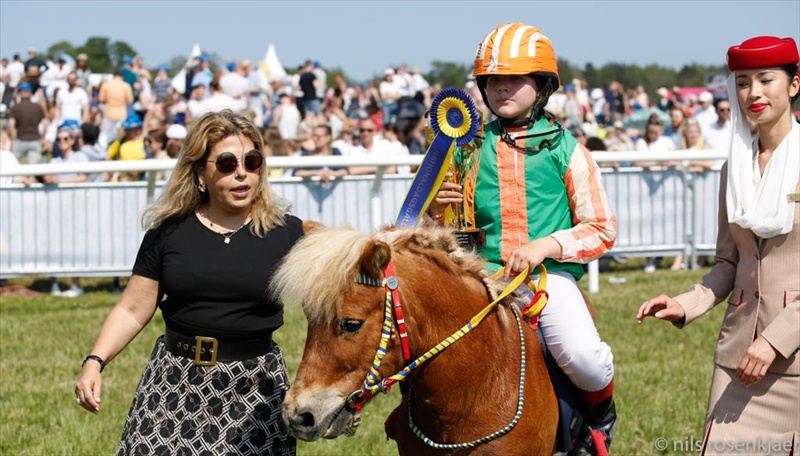 Al Mounteze Monlau got a perfect start and could relatively easily take care of the lead in the entrance to the curve. The leader was followed by pre-race favorite Macallan (N Stott) and Cleopathre (Tapia Dalbark).

The positions remained unchanged until the end of the last turn when Macallan attacked and put pressure on the leader. For a short while it looked like the favorite would score for the third straight year in the prestigious race. But nicely backed by Elione Chaves’ counter, Al Mounteze Monlau stayed ahead and salvaged victory by a head.

In the ladies race, the home crowd cheered all the way for Holmquist who ensured that HH Sheikha Fatima Bint Mubarak Ladies IFAHR Cup became a home win for female jockeys from all over Europe. Holmquist sent the Polish-born Eastway to the forefront and stayed there to win well. 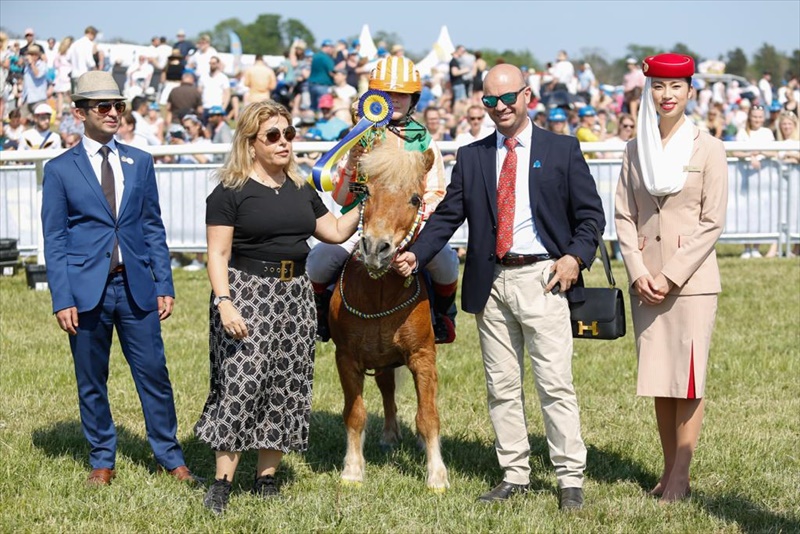 The Annelie Kristina Eriksson –trained Eastway, which made its first start since November 2017, took the lead quite easily before the two stallions Toutatix (Racheal Kneller) and Jaldi Karo (Sophie Ralston). The eight-year-old then had to decide at his own pace over the 2 750 meters.

Jaldi Karo made a brave attempt to challenge the leader but Ulrika had a token saved in the reins and when she asked Eastway for the extra effort, the horse obliged to win by a short length. 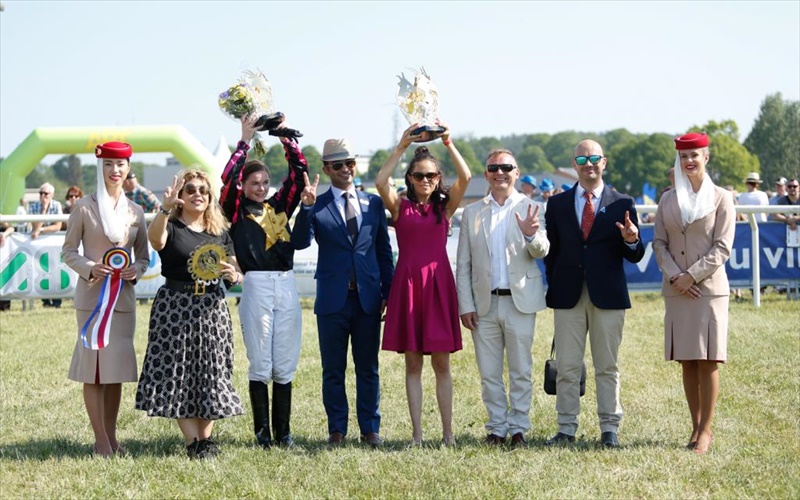 If these two fine races weren’t enough the Festival had another qualifier for a final during the end of season festivities in Abu Dhabi. In the HH Sheikha Lateefa Bint Mansoor Bin Zayed Al Nahyan International Pony championship race Stina Landh was eager to defend her title. Others wanted a crack, too, and Alva Malmström just got the better of Stina Landh in an exciting finish to become the Swedish representative in Abu Dhabi 2019. 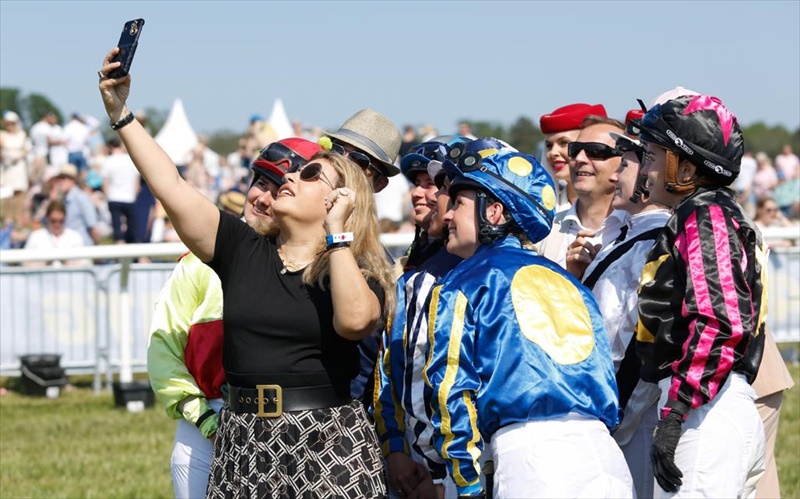 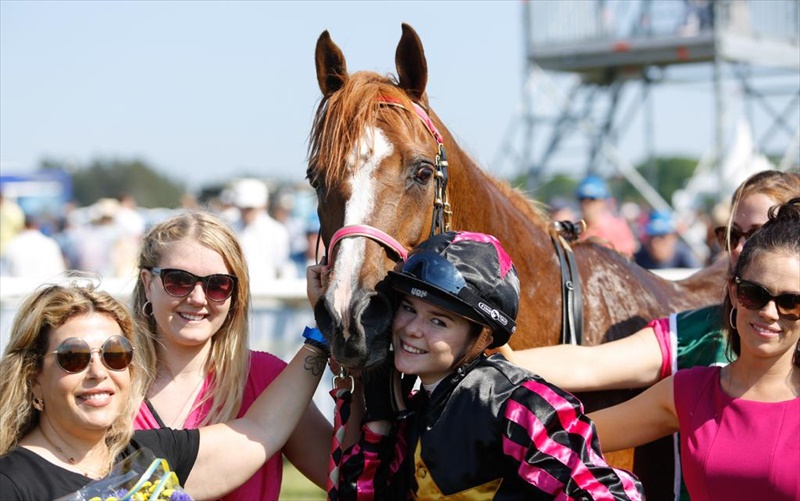 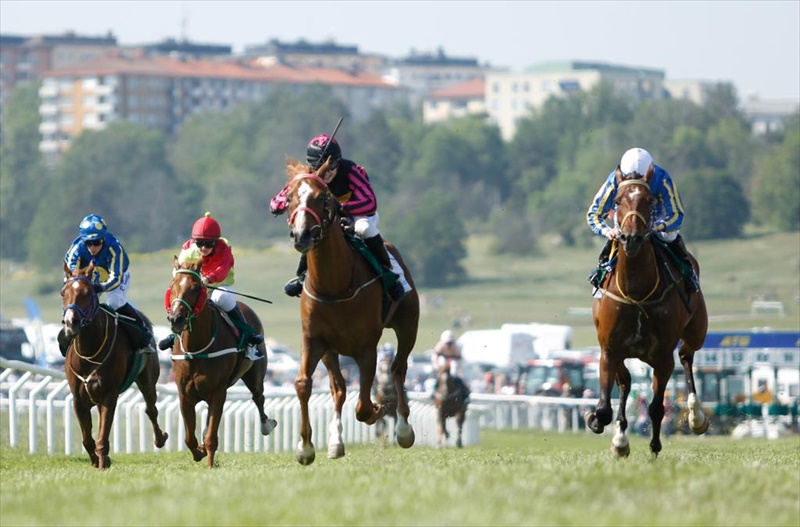