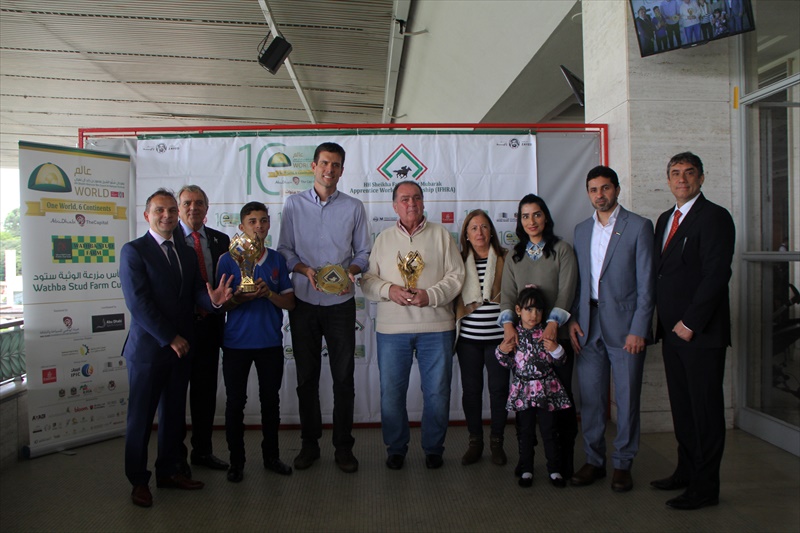 The Brazilian jockey Severo, who brought cheers to the home crowd, said: “Since the start I had been following closely the other horses and in the final 100 meters Egyto LA ran better than the others and I managed to win.”

Stephanie Hernandez of Peru said: “Just being able to participate in the race was important because I have two more races to complete 51 and become a professional Lady jockey.” 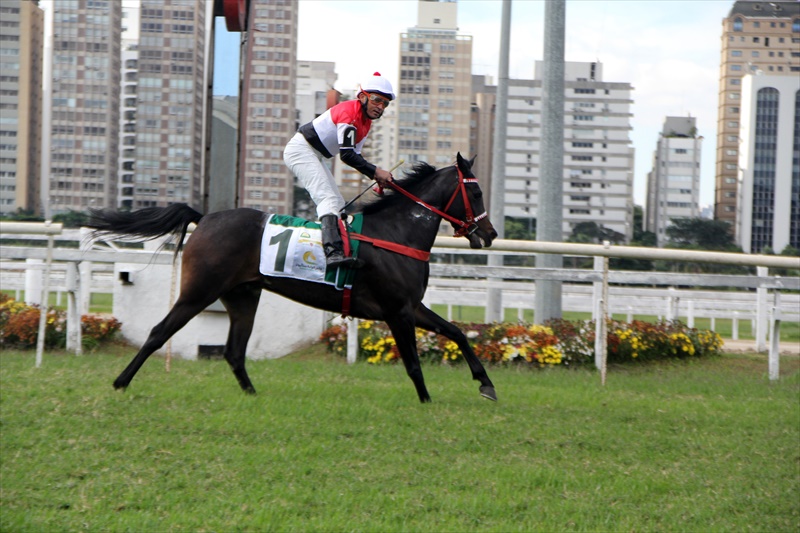 This was the first international race in which Apprentice jockeys from Uruguay, Argentina, Chile, Peru, Ecuador and Puerto Rico attended and all participants thanked the HH Sheikh Mansoor Festival for the opportunity.

HE Alalawi said: “I would like to thank HH Sheikh Mansoor Bin Zayed Al Nahyan, UAE Deputy Prime Minister and Minister of Presidential Affairs and Her Highness Sheikha Fatima Bint Mubarak, Chairwoman of the General Women’s Union, Supreme President of the Family Development Foundation (FDF) and Head of the Supreme Council for Motherhood and Childhood for their unlimited support for sport in general and equestrian events in particular all over the globe.” 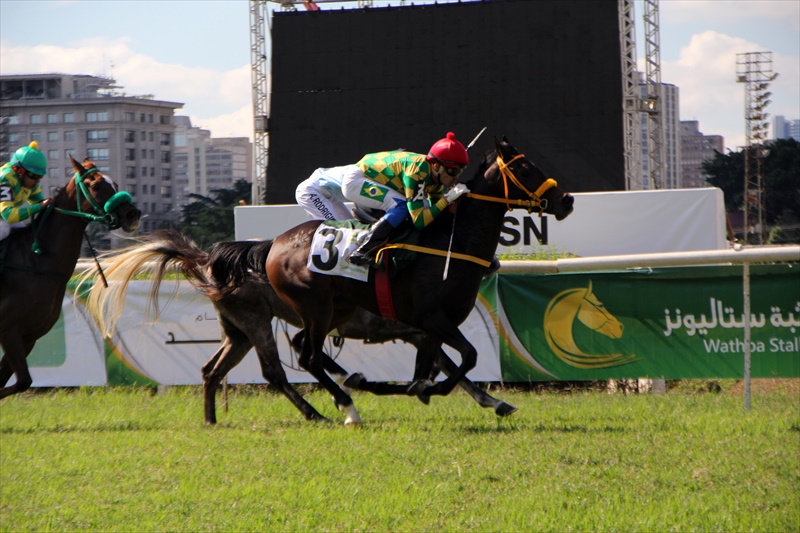 “The event was very well received by the public of São Paulo. The support offered by the Festival will have a significant impact on the status of Arabian horses around the world. Finally, I would like to thank Ms Lara Sawaya, Executive Director of the HH Sheikh Mansoor Bin Zayed Al Nahyan Global Arabian Horse Flat Racing Festival, Chairperson of the International Federation of Horse Racing Academies (IFHRA), Chairperson of Ladies & Apprentice Racing Committees in the International Federation of Arabian Horse Racing Authorities (IFAHR), for her support for this sport, the UAE envoy said.