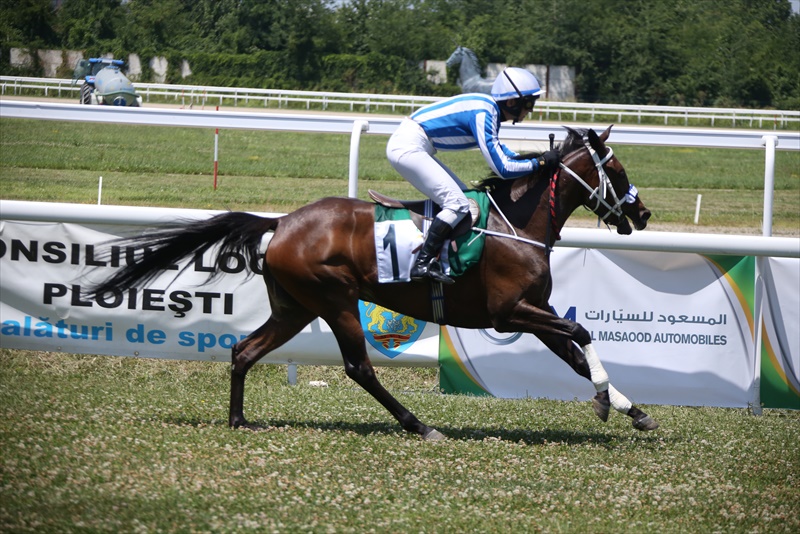 The 48-year-old Deniel who won on Conderosa Millenium Silver in the second race of the 2014 HH Sheikha Fatima Bint Mubarak World Ladies Championship series at the Caulfield Racecourse in Melbourne, once again won on Saturday here.

Nordika under Deniel completed the 1800-metre race ahead of Norway’s Silje Srand on Hesna Sultan.

“I am looking forward to the final in November and hope to do well for my country,” said the UK lady jockey recording her 28Th career win.

Bulgaria’s Valentin Atanaszov on Ferment, a horse trained by Ivanov and owned by Mehmet Unal, finished ahead of Poland’s Patrycja Klos on Walala and in third place was Tornado under Germany’s Melina Ehm.

With Arabian racing make a revival here in Romania, the local fans had much to cheer for in the HH Sheikha Lateefa Bint Mansoor Bin Zayed Al Nahyan International Pony championship race.

The ponies and young jockeys put up a spirited show in the shorter format and it was a clean sweep by Romania.

Morcovel under Romania’s Nicola Ivan finished first with Mircea under Ana Neagu and Andre under another Romanian Theodora Maldea in second and third place respectively. 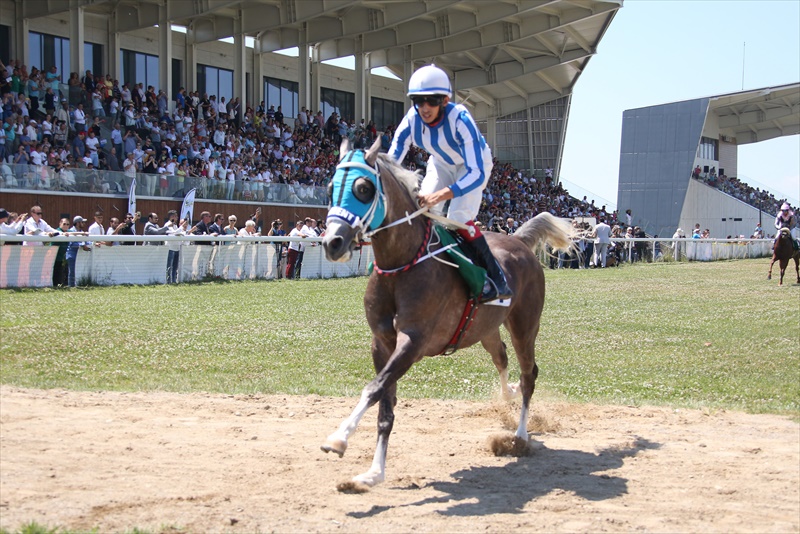 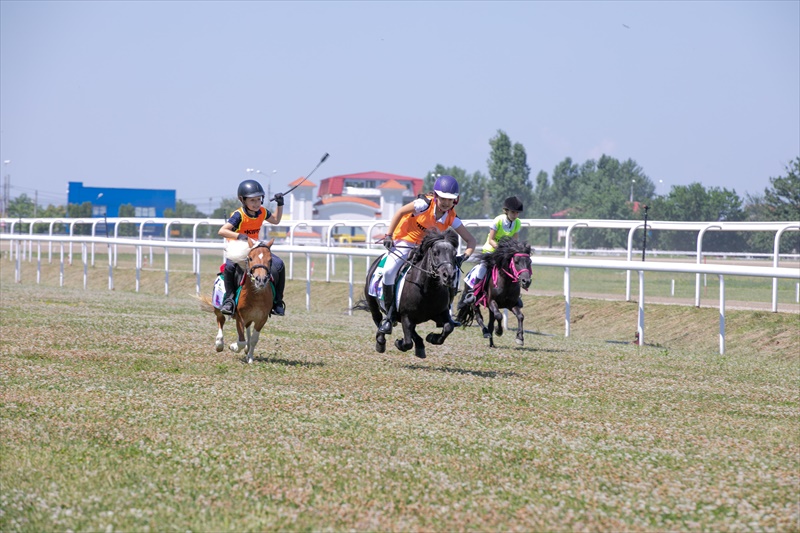