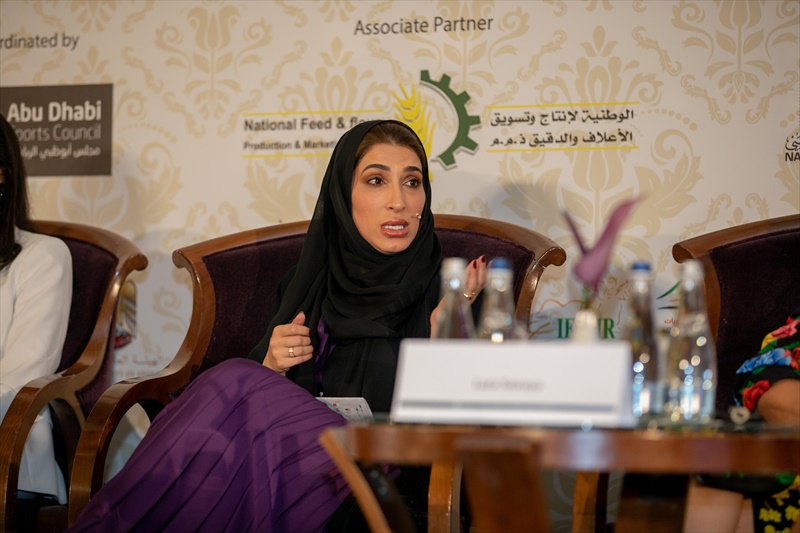 The Hippodrome Ploiesti will stage flat races under the Festival’s banner as part of the ‘UAE Tolerance Day’ race meeting and three different races, all part of world championships.

Lady jockeys from around the world will once again make an attempt to win and clinch a spot in the final of the HH Sheikha Fatima Bint Mubarak Ladies World Championship race to be held in Abu Dhabi in November. The lady jockeys competing here on Saturday are Belgium’s Anne Engels, Croatia’s Sara Gaovarini, Germany’s Silvia Pattinson, Hungary’s Virginia Drexler, Nadia Ibrahim from The Netherlands, Norway’s Silje Strand and Alyson Deniel from the United Kingdom.

Commenting on the race day, Ms. Lara Sawaya, Executive Director of the HH Sheikh Mansoor Bin Zayed Al Nahyan Global Arabian Horse Flat Racing Festival, Chairperson of the International Federation of Horse Racing Academies (IFHRA), Chairperson of Ladies & Apprentice Racing Committees in the International Federation of Arabian Horse Racing Authorities (IFAHR) said: “We are looking forward to an exciting day and Romania and other countries in the region are sure to benefit from this World Forum and race event organized in Bucharest.”

The highlight of the second day at the World Arabian Horse Racing Forum was the session on Ladies in Racing. All speakers agreed on the great role played by the Festival in the empowerment of women in races, with the support of His Highness Sheikh Mansoor Bin Zayed Al Nahyan and HH Sheikha Fatima Bint Mubarak, the mother of the UAE.

In appreciation of the role of women in society and sports and the support of the UAE leadership, Khuloud Al Nuaimi said: “Emirati women and horses have a special relationship. In strength and endurance, they are two sides of a single coin, walking side by side, at a point where they draw their strength from each other and gain their ability to realize their ambition.”

“In May 2015, the United Arab Emirates adopted a resolution establishing the Emirates Gender Council to ensure that UAE women continue to play a leading role in the development of the nation,” she said.

“The Council was mandated to oversee the implementation of best practices and processes to ensure that federal institutions achieve gender balance goals, which will support the state’s vision of becoming one of the top 25 countries in the world for gender equality by 2021.”

“Since then, the country has made significant progress in its mission of empowering women in the labor force across the various sectors. Women in the country can now be classified as models for the rest of the world and a similar movement in the sports sector.”

“By pioneering women’s empowerment as a vehicle primarily through the Fatima Bint Mubarak Academy for Women’s Sports- a non-profit government entity based in the Emirate of Abu Dhabi, much has been achieved,” she said.

“The Academy was founded in October 2010 and is chaired by Her Highness Sheikha Fatima Bint Hazza Bin Zayed Al Nahyan. The Academy is dedicated to promoting and facilitating women’s sports in the UAE.” 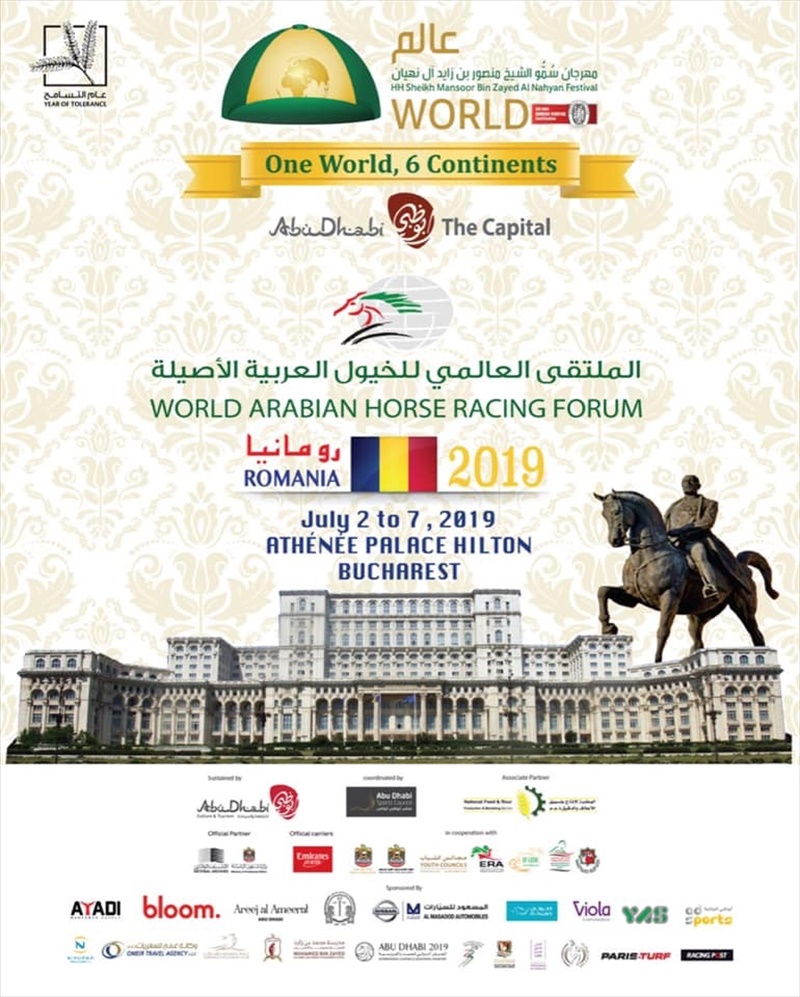 On the sidelines of the event, the International Federation of Horse Racing Academies (IFHRA) held a meeting under the chairmanship of Ms. Lara Sawaya and members of the Executive Committee, during which it decided to organize training for riding schools covering the six continents.

Al Ittihad Endurance Cup kicks off with 100 riders on Saturday