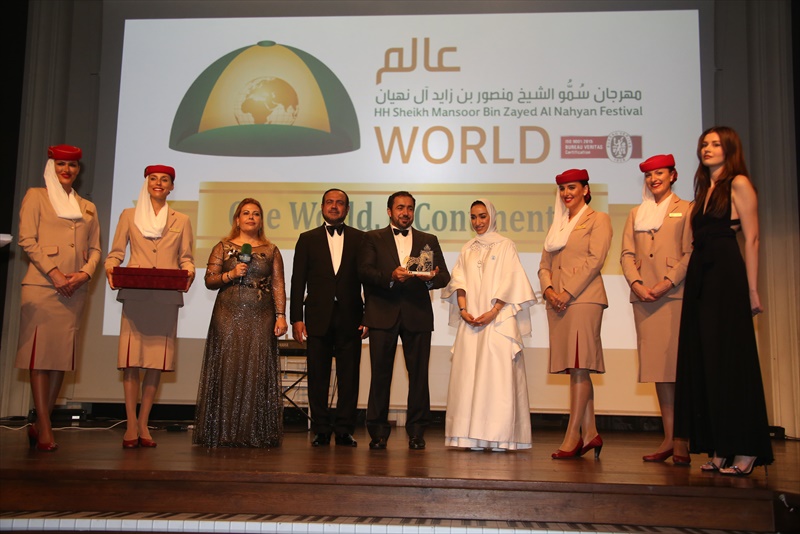 At the conclusion of the Bucharest Forum on Friday, the organisers of the HH Sheikh Mansoor Bin Zayed Al Nahyan Global Arabian Horse Flat Racing Festival announced Abu Dhabi as the host city for the 2020 World Arabian Horse Racing Forum.

The event was attended by a number of UAE Ambassadors and over 300 members of the equestrian fraternity from around the globe representing 90 countries from the six continents.

“We can only thank His Highness Sheikh Mansoor Bin Zayed Al Nahyan, Deputy Prime Minister of the UAE and Minister of Presidential Affairs for the support this festival for Arabian horses,” she said.

Ms. Lara Sawaya said that the Forum in Bucharest was very busy and distinguished and achieved many gains for the Arabian horses, and that this edition of the Festival has gained great importance because it coincides with the ‘Year of Tolerance.’

“Abu Dhabi, which hosted the inaugural edition, was chosen as the UAE is hosting Expo 2020,” Ms. Sawaya said. 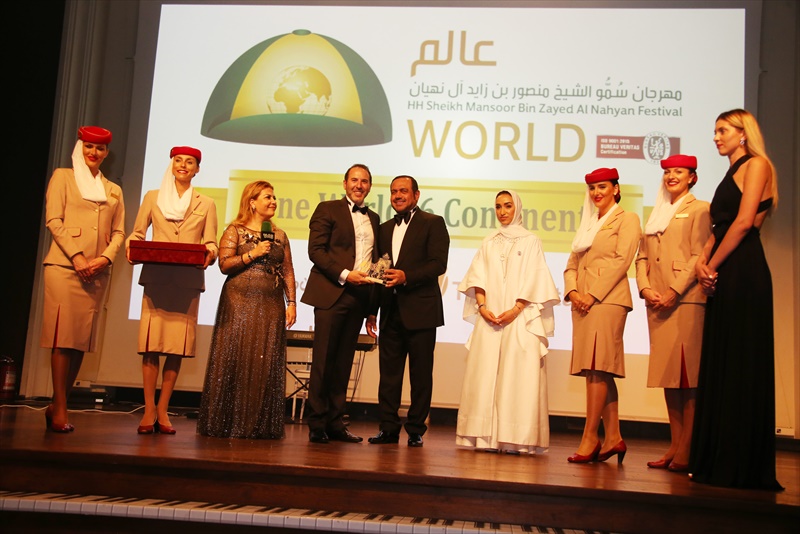 Earlier on Friday the Forum’s staged its final session followed by a Workshop and then in the evening a gala party was organized to felicitate all those who attended the three-day event. 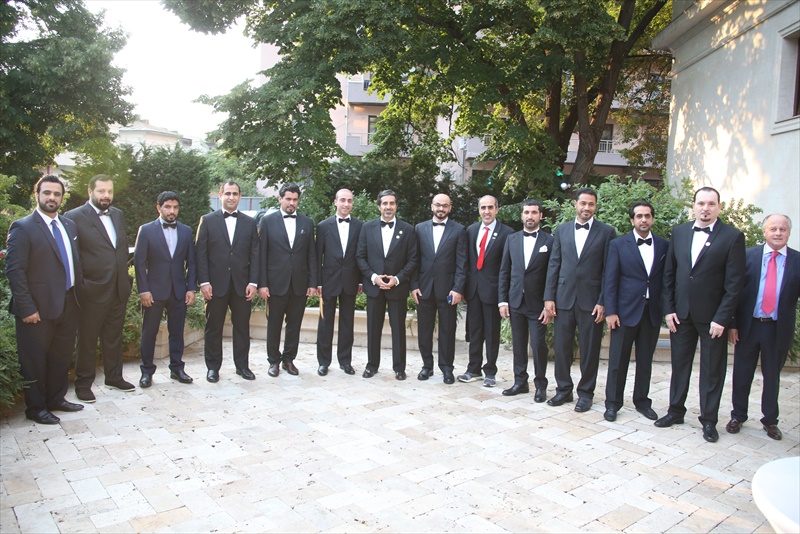