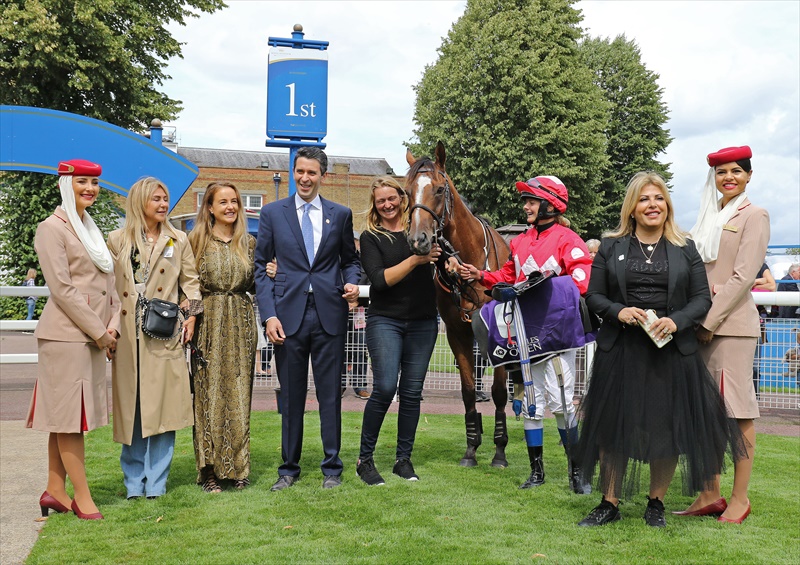 Hajres, the favourite from the yard of Elizabeth Bernard, managed to finish ahead of the 2017 winner Mehdaaf Athbah under Tadhg O’Shea. The latter came up with a spirited effort in the final effort but still fell short by less than a length as Hajres timed 1.50.18 for the distance of a mile.

Jockey Kingscote drove Macallan, the Swedish raider, to third place in the race which was the first ever Arabian Group 1 race to be run at the famous Windsor racecourse.

Earlier in the HH Sheikha Lateefa Bint Mansoor Bin Zayed Al Nahyan International Pony Championship race, the 5th in the series, Megan Bevan did very well to win and qualify for the championship final to be held in Abu Dhabi in November, 2019.

Bevan motored ahead on Motor Edd to taste her first victory in six starts. Bevan and Motor Edd finished ahead of Sienna Sheppard riding Our Little Molly and in third place was Daniel Ellis on O’Flynn’s Daughter.

Ms. Sawaya said that the Windsor races were the third by the Festival to be staged in UK this year.

“The Festival’s races in UK began with the Wathba Stallions Cup, run at Chelmsford City in June and won by Mawarid. The second Wathba Stallions Cup was run at Lingfield Park on Saturday and ended in one-two for Delyth Thomas who owns and trains the winner, Callymay and the second, Kork MHF. 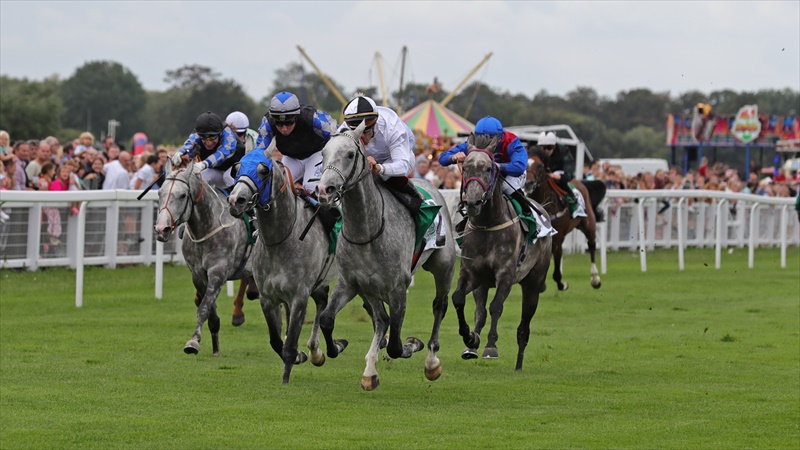