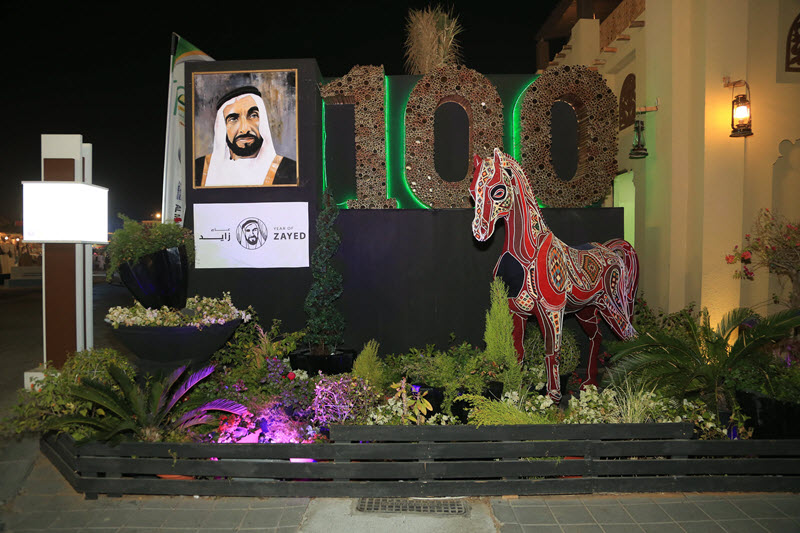 The HH Sheikh Mansoor Bin Zayed Al Nahyan Global Horse Flat Racing Festival’s international calendar kicks off on January 19, 2018 at the at Al Rahba race course in the Wilayat of Barka in Oman with two of its races being part of the Omani Derby Cup race meeting.

Fatma Al Manji has 11 wins from 72 starts and will be looking to give some cheer to the home fans while Ireland’s Evanna McCutcheon will hope to repeat her 2014 win here in Oman. McCutcheon won the HH Sheikha Fatima Bint Mubarak Ladies World Championship race here in 2014 riding Secret Treasure. The 32-year-old Irish jockey is a trainer and has 18 wins against her name in 150 races.

Denmark’s Sara Slot, who is one of the two professional jockeys, comes into the race with loads of experience. She has registered 248 wins in 2278 starts and at 40 is one of the most experienced jockeys in the line-up.

The other professional jockey is 20 year-old Rebeka Gonczi and she has 27 wins from 191 starts.

“Like in the past we are kicking off in Oman with the ladies race and this HH Sheikha Fatima Bint Mubarak Ladies World Championship series is now known for its quality. This opening race of the Ladies Championship as well as the HH Sheikh Mansoor Bin Zayed Al Nahyan Global Horse Flat Racing Festival has attracted a good mix of lady jockeys from all over the world and we expect an exciting race,” said Ms. Lara Sawaya, Executive Director of the HH Sheikh Mansoor Bin Zayed Al Nahyan Global Arabian Horse Flat Racing Festival, General Manager of Wathba Stallions, Chairperson of the International Federation of Horse Racing Academies (IFHRA), Chairperson of Ladies & Apprentice Racing Committees in the International Federation of Arabian Horse Racing Authorities (IFAHR).

““This year is a huge milestone for us as we mark the 100 birth anniversary of the late Sheikh Zayed Bin Sultan Al Nahyan and we also mark the 10th year of the Festival which was launched by HH Sheikh Mansoor Bin Zayed Al Nahyan, Deputy PM of the UAE and Minister of Presidential Affairs,” she said.

Eric Lemartinel, the trainer, started 2011 in the same rich vein of form he finished 2010 with a double at Abu Dhabi last nigh