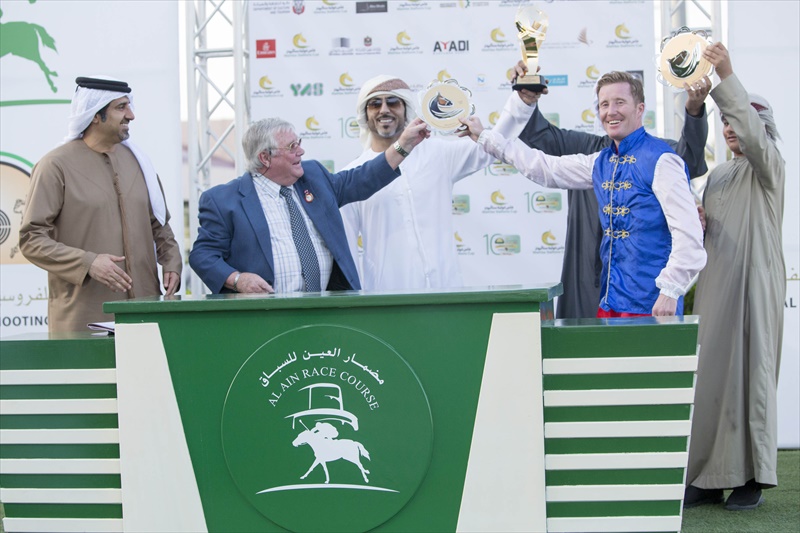 Once again it was the HH Sheikh Mansoor Bin Zayed Al Nahyan Global Arabian Horse Flat Racing Festival’s Wathba Stallions Cup For Private Owners Only race which kicked off the racing action on Saturday at the Al Ain race course and it produced an exciting finish.

It was a ‘nail-biting’ finish to the 1600-metre handicap in which Silvestre de Sousa and AF Makerah cruised to the front 400 metres out with, seemingly, their nine rivals all beaten. However, Pat Cosgrave managed to produce a determined late challenge from Nizora and they gradually eroded the advantage throughout the final 200 metres. It was soon obvious it would be a case of when the line arrived and, when it did, it was a stride too late for AF Makerah who was snared right on the post by Cosgrave’s mount which was saddled by UAE trainer Helal Al Alawi. 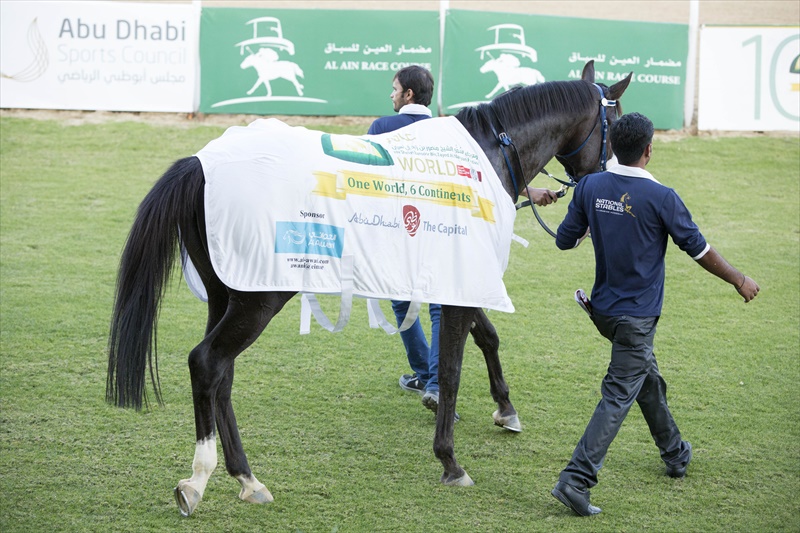 The Helal Al Alawi-trained Nizora is owned by the Byerley Team and it was a first career win at just the fourth attempt. Nizora was denied close home in a maiden under Cosgrave over the same course and distance in his previous start three weeks ago.

Al Alawi said: “He ran very well last time and was caught close home. That was his first start on dirt and he ran well on turf the first time so is versatile. We were pretty confident coming here today. Pat has given him a great ride and hopefully this horse is improving.” 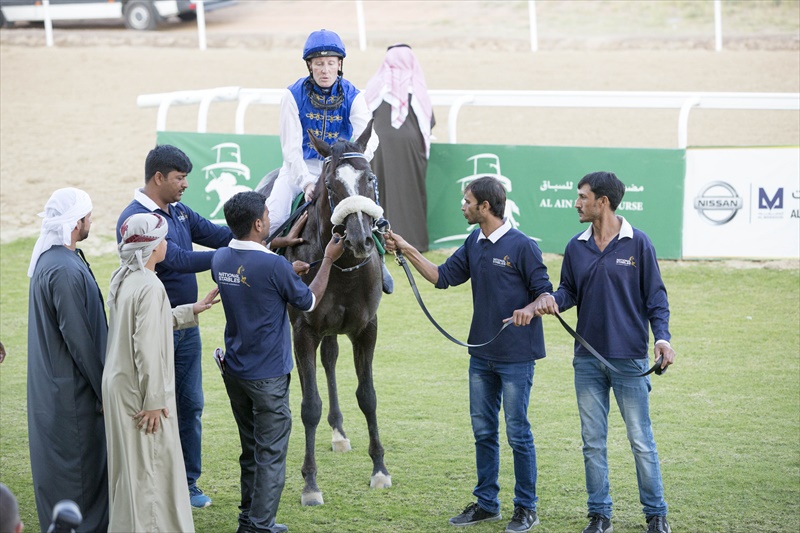 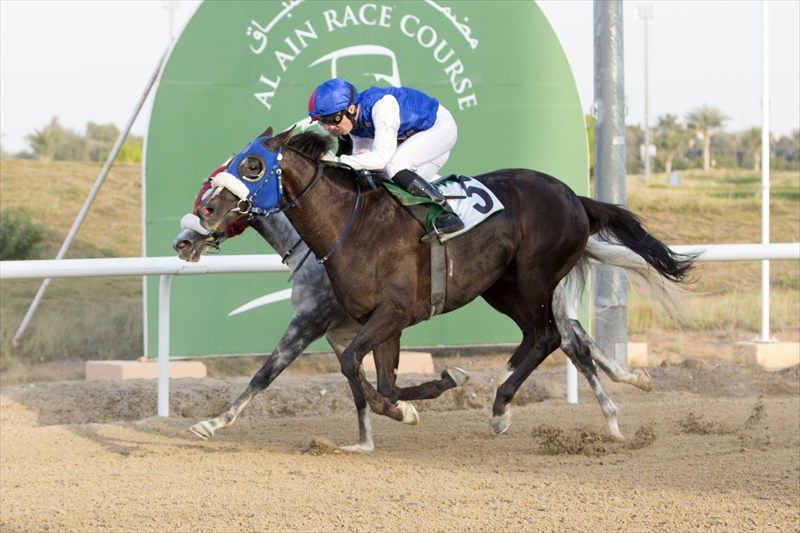