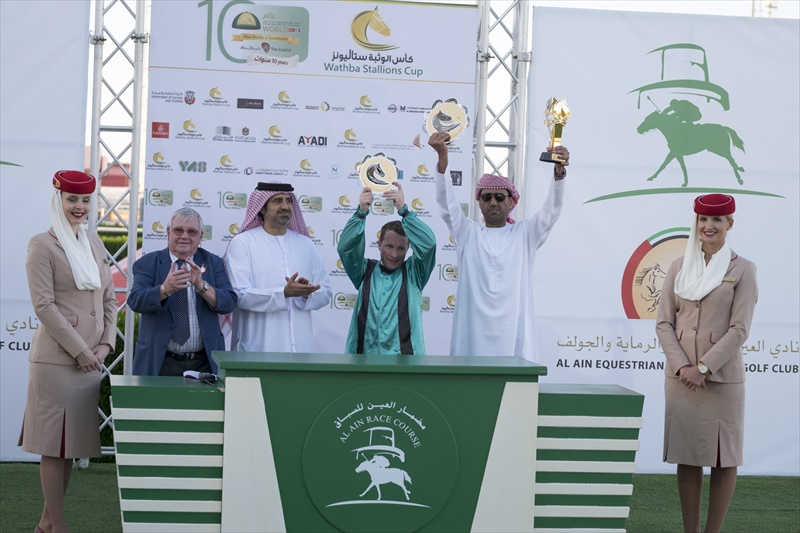 The Festival’s race opened Friday’s meeting and carried a prize fund of Dh 80,000 for the 1400m handicap.

Owned and trained by Khalifa Matar Al Neyadi, Inthar was recording a second career success, having previously won at Sharjah over 1200m in October 2016.

This was actually his sixth start of the current campaign and, having finished second on both his most recent outings, he arguably deserved to get his head back in front. 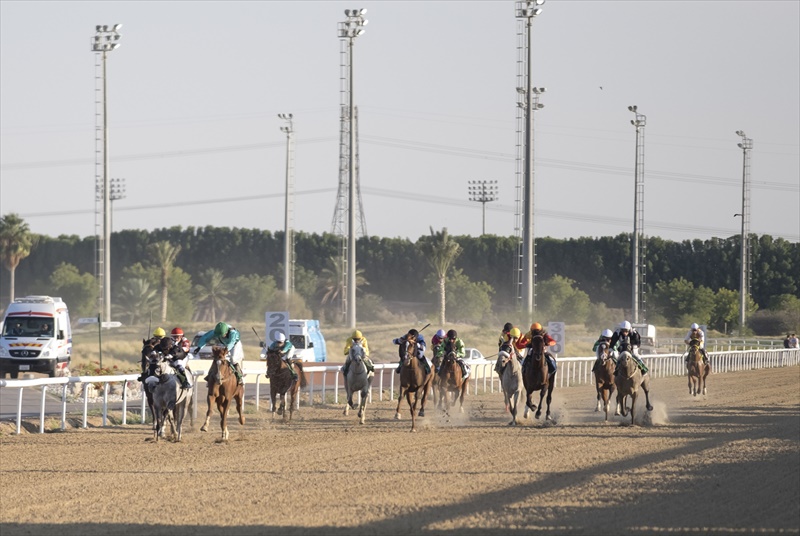 Inthar finished ahead of AF Tebyan under Ioannis Poullis while AF Muwall’Aa under Xavier Ziani took third place to make it first and third for owner-trainer Neyadi.

O’Shea said: “The plan was to miss the break a little bit because he has been racing too keenly and that worked well so I was able to ride a proper race on him. I spoke to the trainer and he agreed that was the best strategy so; luckily it has worked out perfectly. It is great to be back in the saddle and, obviously, a winner straight up is great!”

Racing at Al Ain on Friday was highlighted by Round 2 of the Al Ain Marathon Series, a 3200m handicap for which seven went post and proved to be a career landmark 400th UAE winner for reigning champion jockey and the HH Sheikh Mansoor Festival’s Ambassador Richard Mullen.

Victory appeared less than likely on the back straight when Mullen was forced to get serious with his mount, Shamikh Al Wathba, trained on the Al Ain track by Jean de Roualle for Yas Horse Racing Management, but he responded well. Exiting the home turn, when last year’s winner, Balad Al Reef, drifted wide towards the outside rail, Mullen’s mount suddenly loomed as the main danger to Bayan who had taken up the running, fully 1400m out, from Shivan Oa. 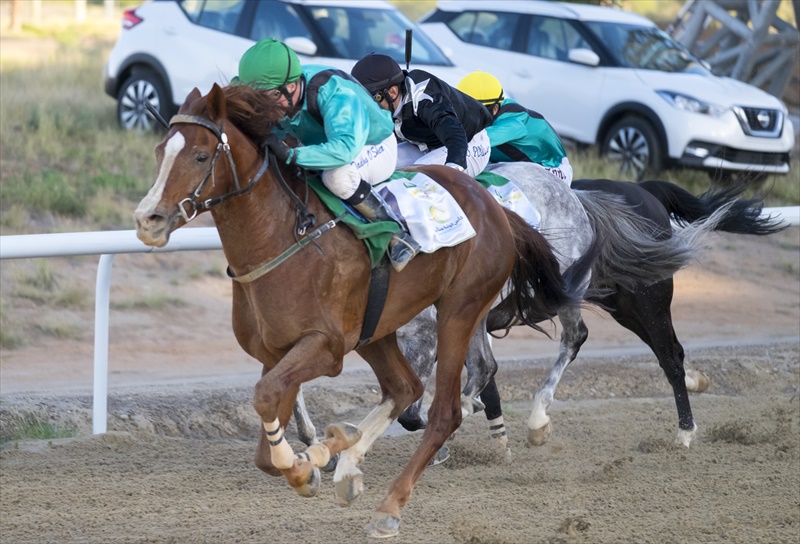 Once Mullen asked for a determined effort, they swept to the front and stayed on well, eventually posting a comfortable victory for Yas Horse Racing Management, the racing arm of HH Sheikh Mansoor Bin Zayed Al Nahyan, Deputy PM of UAE and Minister of Presidential Affairs.

De Roualle said: “We were very hopeful coming here because we thought this kind of marathon trip would really suit him and it has. That was only the horse’s seventh start and we hope he has more to offer over these staying distances.”

On the landmark 400, Mullen added: “It is amazing and I could not be more proud; never did I think when I first came to the UAE that I would be achieving landmarks like this. I have been very lucky with great support from top people throughout my time here. Now I just need to put my head down and try to get to 500!” 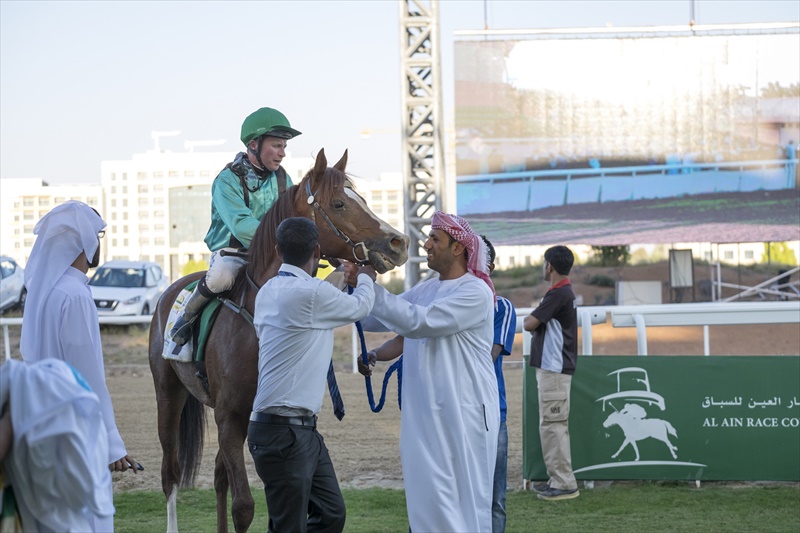