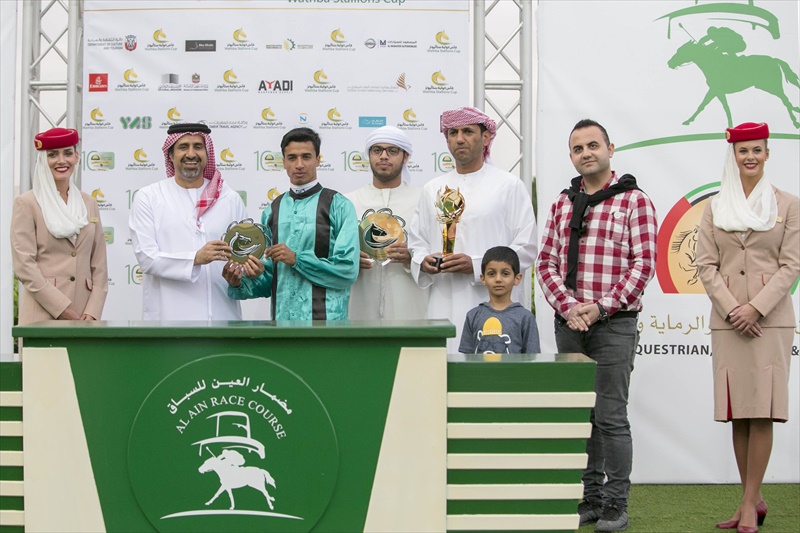 Quite slowly away in the opening 2000m handicap, Men Alemarat was soon tracking the leaders under Al Siyabi and the pair were clearly travelling best of all when they hit the front 500m out. Al Siyabi found he had a willing partner who galloped on relentlessly, defeating his ten rivals fairly comfortably.

MH Tawag under Tadhg O’Shea and Live Rich under Jesus Rosales finished second and third respectively in the Dh 50,000 race organized under the umbrella of the HH Sheikh Mansoor Festival. 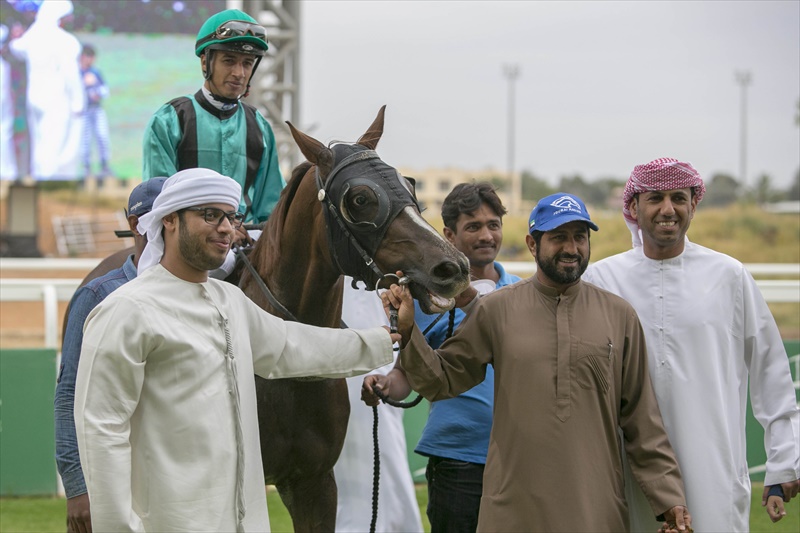 It was a third career win for the horse but first since October 2016 when he won at Sharjah, having registered a first victory in an Al Ain maiden over this 2000m course and distance in January that same year. He was then trained by Eric Lemartinel but is now in the care of Khalifa Al Neyadi who also owns him.

Al Siyabi said: “That was the first time I have ridden him in a race and he has quite impressed me; he carried me there going strongly and then ran on well.” 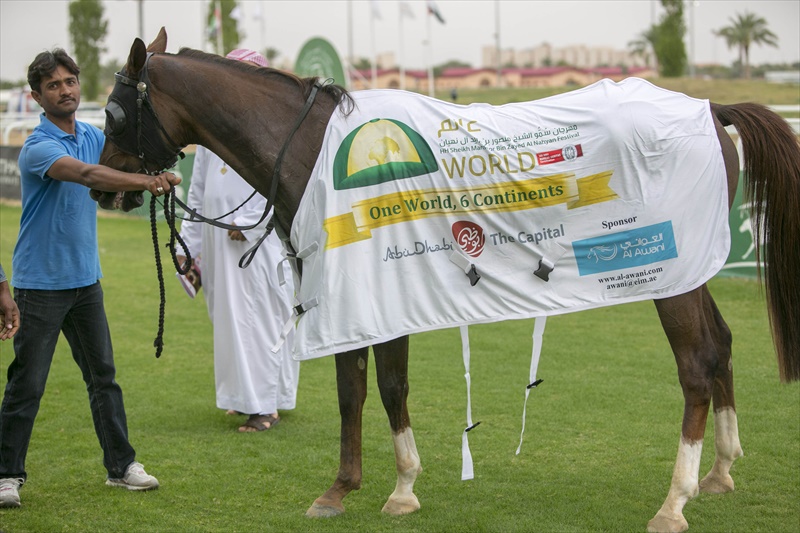 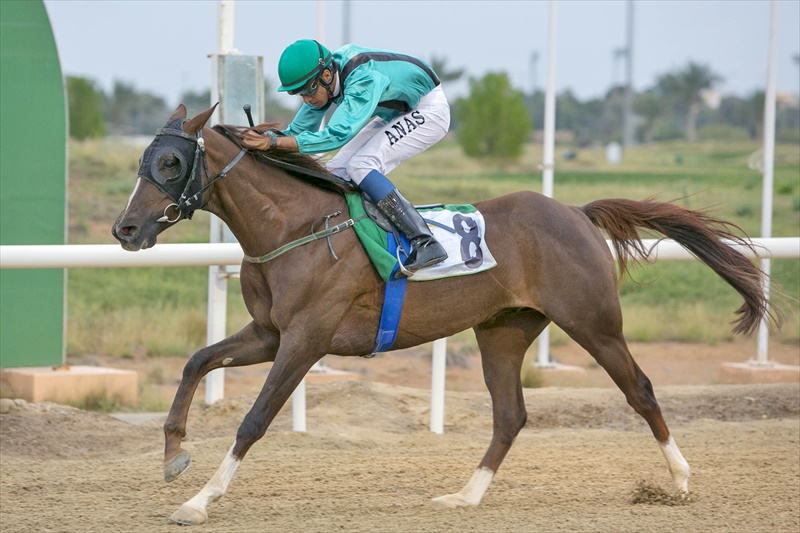