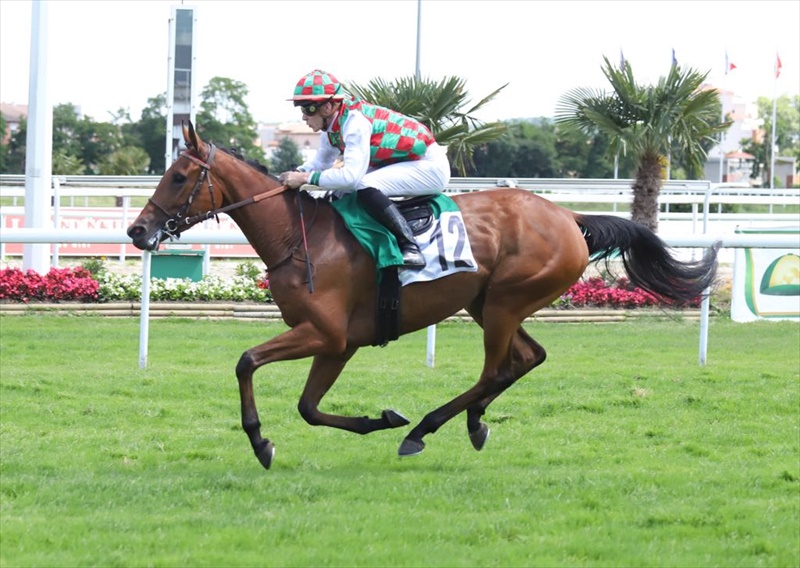 First it was Deryan in the able hands of Alexandre Gavilan that tasted success in the Prix Norniz, a 1600 metre race for maidens. Deryan, a three-year-old colt from Munjiz, made it a sweet victory for HH Sheikh Mansoor and trainer Didier Guillemin who saddled a 1-2-3 in this Euros 16,000 race.

Deryan finished about 1.75 lengths ahead of two other Guillemin-trained colts- Garrafah under Olivier Peslier and Champasak under Mickael Forest. The winning time was 1:52.90. 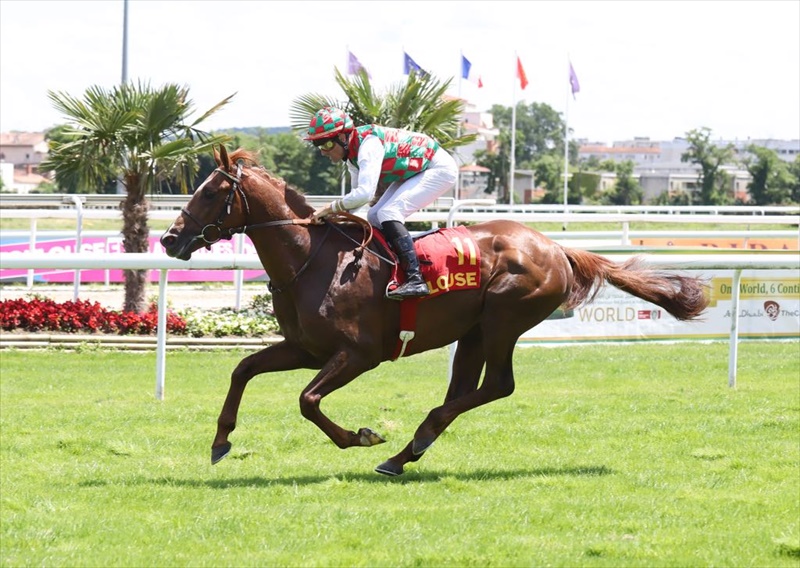 Baseel finished ahead of Gtnah under Julien Auge while Poupee Du Loup under Olivier Peslier finished third in the Euros 16,000 race. The race was run over a distance of 1600 metres and the winning time was 1.51. 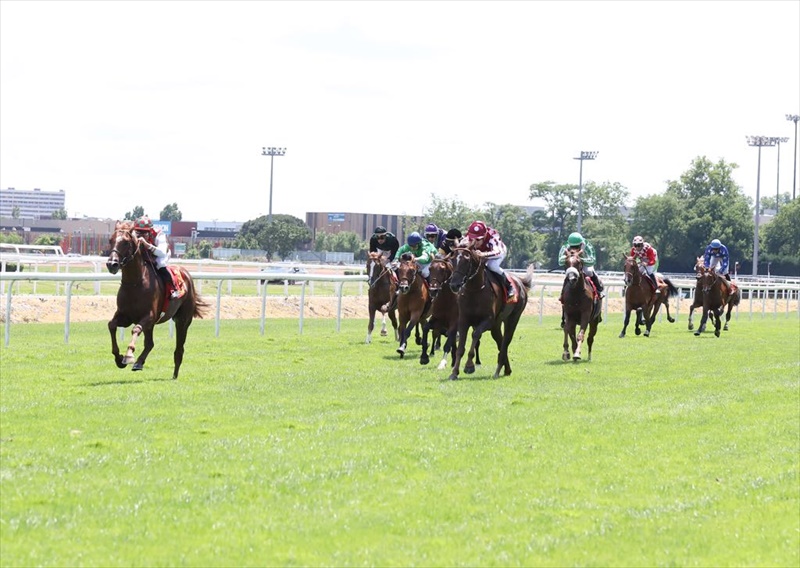 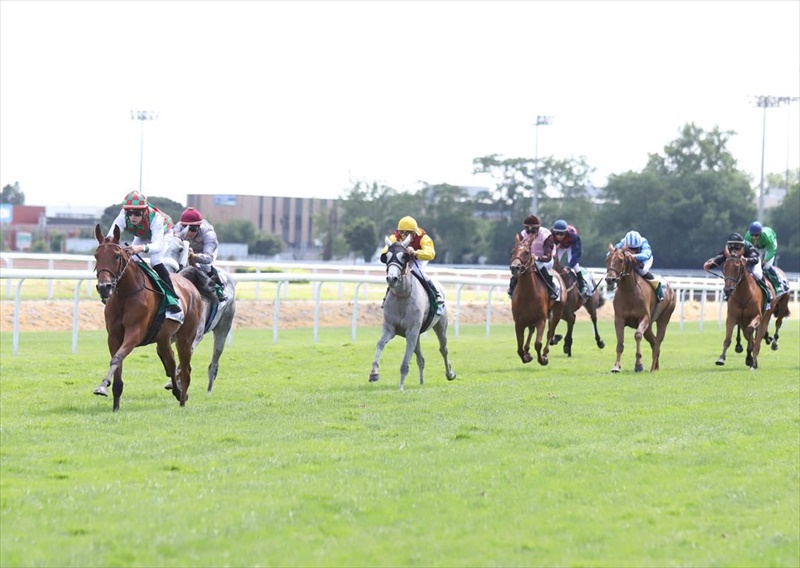 Three cars, 57 prizes given away at Sheikh Zayed Heritage Festival