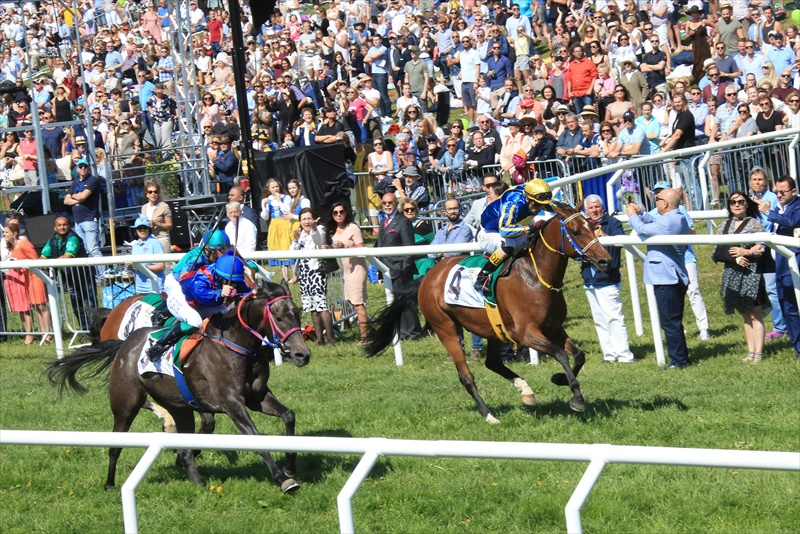 Races will be the feature events in the Swedish National Day race meeting which is expected to draw nearly 50,000 fans to the City Park of Gardet near central Stockholm on Wednesday, June 6, 2018.

The Swedish public will be marking their National Day and part of the treat for the holiday crowd will be provided by Purebred Arabian horses, the main attraction being the Sheikh Zayed Bin Sultan Al Nahyan Listed Cup race.

The Euros 35,000 race to be run over a distance of 1500 metres has attracted seven quality runners and an exciting tussle is on the cards.

Macallan won last year’s race while in 2016 it was Toutatix and both will face a stiff challenge from Storm Trouper and recent Wathba Stallions Cup winner Jaldi Karo. Dynamites is trained by Karen van den Bos who is no stranger to success here on the Gardet and the winner of the White Turf contest for the Sheikh Zayed Cup in St Moritz in February will also gain a lot of backing. The race wears an open look with Mad Makz and Al Mounteze Monlau also capable of springing a surprise.

The Festival’s second race for Purebred Arabians is the HH Sheikha Fatima Bint Mubarak Ladies World Championship and has attracted nine lady jockeys from around the globe. 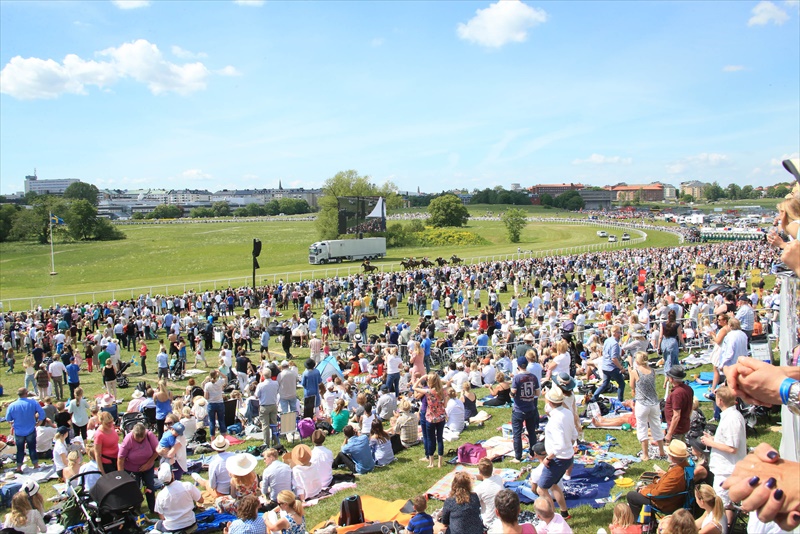 The winning jockey will join the winners of the other legs of the Ladies Championship in the final of the HH Sheikha Fatima Bint Mubarak Ladies World Championship in Abu Dhabi in November.

The third race under the Festival’s umbrella is the HH Sheikha Lateefa Bint Mansoor Bin Zayed Al Nahyan Pony International race series. This will be the second race of this newly-introduced series after the inaugural race in Madrid. The winner of this race will also go to the final in Abu Dhabi.

Ms. Lara Sawaya, Executive Director of HH Sheikh Mansoor Bin Zayed Al Nahyan Global Arabian Horse Flat Racing Festival, Chairperson of the International Federation of Horse Racing Academies (IFHRA) and Chairperson of Ladies & Apprentice Racing Committees in the International Federation of Arabian Horse Racing Authorities (IFAHR) said, “June 6 is a special day not only for the citizens of Sweden but also for the HH Sheikh Mansoor Festival and Purebred Arabian racing. The Sheikh Zayed Cup holds special significance as the UAE has marked 2018 as the Year of Zayed to celebrate his 100 birthday. The Gardet attracts one of the biggest crowds and with the lady jockeys and the young pony jockeys also in the races, a great day is ahead for racing fans.”