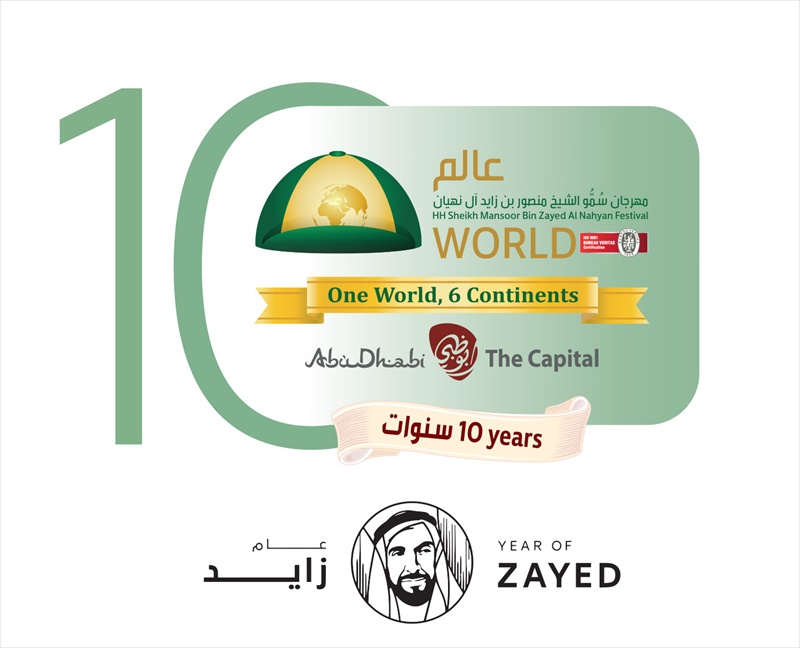 The Wathba Stallions Handicap Stakes, the 5th race on the 7-race card is for Purebred Arabian horses of four years and up and nine horses go to post.

It looks to be a very compelling race and one where all horses look to go well on the surface. In-form trainer Adam Newey could possibly be holding the key and comes well-equipped. His horses have been in good form this season and recent Chepstow winner Vindetta looks to have a big chance, under her favoured jockey James Harding. Stable mate Syrah Gris, Popsstar, Noble Athlete, Kork MHF and Fatinah all finished behind Vindetta that day although the danger may come from another Newey stable entrant- Synergy -who was also a winner last time out at Chepstow in May.

Since its inception the HH Sheikh Mansoor Bin Zayed Al Nahyan Global Arabian Flat Racing Festival has evolved considerably and is revered globally for its support of Arabian racing in many countries around the world.

In 2018 the Festival is marking its 10th year, a fitting landmark that also reflects the UAE celebration of 100 years since the birth of the late Sheikh Zayed Bin Sultan Al Nahyan, the founder of the UAE and a passionate promoter of Purebred Arabian horses.

Willie McFarland, Operations Manager, Arabian Racing Organisation, said “ARO is extremely grateful for the continued support of HH Sheikh Mansoor Festival. The Festival has been very generous and offer huge support to UK Arabian racing. We are looking forward to seeing a great day of Arabian racing at Chelmsford City, a track that has offered immeasurable support to ARO throughout the season. These meetings have been very well received and we hope we will be putting on a great show with plenty of runners and exciting finishes.”