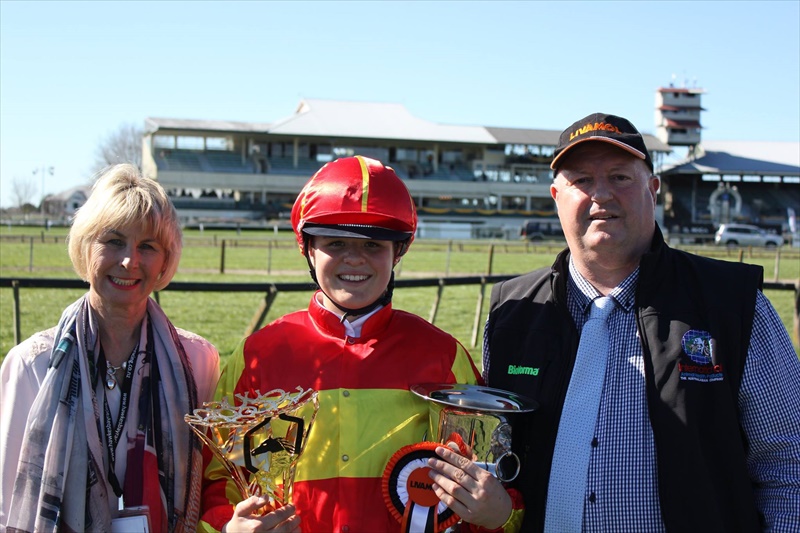 The 14-year-old Rennie had earned a place in the Hastings race when she won the Wanganui Jockey Club race in June this year. Her mother is former leading New Zealand jockey Kim Clapperton who was one of the pioneers for women jockeys in this country and rode with great success in Malaysia and Singapore.

Rennie will join the winners of nine races in nine other countries in the final of the HH Sheikha Lateefa Bint Mansoor Bin Zayed Al Nahyan International Pony championship which will be held in Abu Dhabi in November. 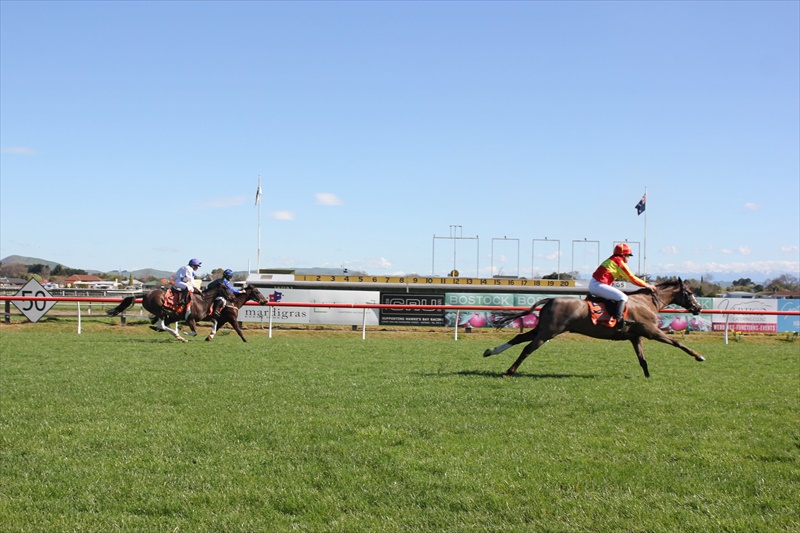