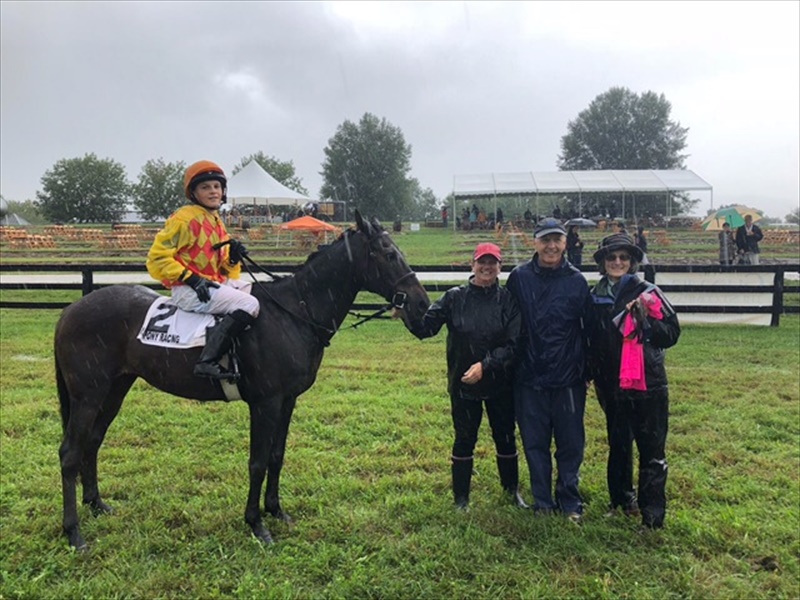 The 14-year-old Davies won the second of the two qualifiers held in Lexington on Sunday, 23 September, 2018.

The son of Joe Davies and Blythe Miller Davies of Monkton, Maryland, Davies did a wonderful job guiding his mounts to one win and one second under the heaviest rains storm Lexington has seen in years.

Sunday’s win was his 28th win in flateaces/jumps from 58 rides. Davies will now contest the final on November 9, 2018 in Abu Dhabi.

The other pony jockeys who have won and quailed from the respective countries are: 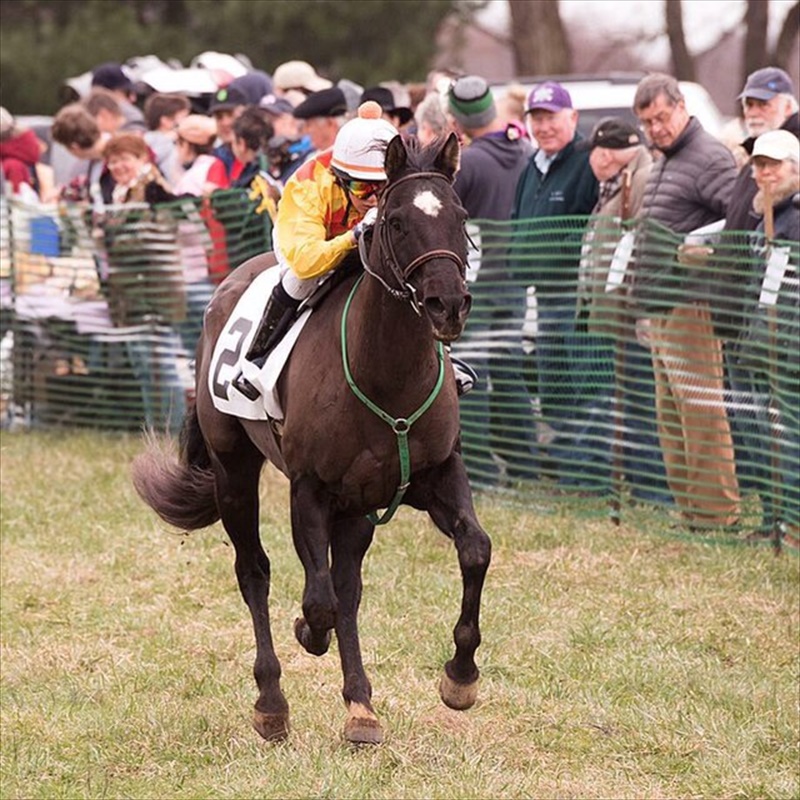