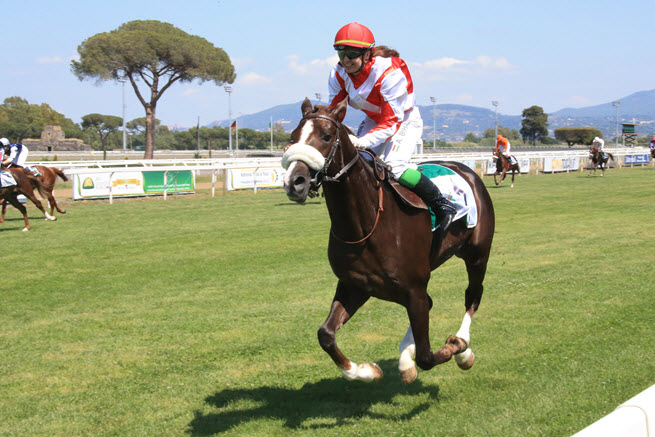 Spanish Apprentice jockey Alejandra Gutierrez, last year’s winner of the HH Sheikha Fatima Apprentice World Apprentice Championship race here in Tarbes, France will be looking to repeat that feat once again and qualify for this year’s final to be held in Abu Dhabi in November.

Gutierrez had won on Kontrat De Ghazal but not before she spent some anxious moments before the photo declared her the winner in one of the closest finishes.

Siya to be ridden by Poland’s Anna Gil, Dakare De Lardus by French Apprentice Marion Lanave, Djelilla under Sweden’s Allan Walace, Chabotte De Ghazal under Germany’s Nicole Sechi, Engun De Bozouls under Italian Riccardo Iocopini and Caracole De Bozouls under UK’s Gavin Ashton are the others who are in the fray.