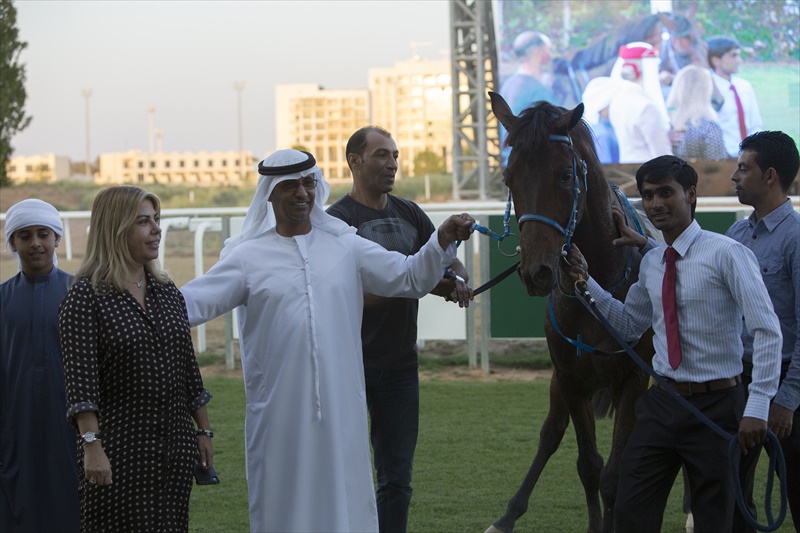 It was Burj Al Reef under Dubai World Cup winning jockey Fernando Jara running away with the honours in the Dh 70,000 race at the Al Ain race course.

Probably last of the 15 runners with 1200m remaining, Burj Al Reef snatched what appeared a most unlikely victory in the opening 2000 metre handicap, powering home down the straight under Jara to lead in the final 75m.

Trained by Ahmed Al Mehairbi, the 6-year-old was losing his maiden tag at the 12th attempt and clearly relished the stamina test afforded by this 2000m trip.

To land the spoils, he and Jara pounced on MH Areeb under Antonio Fresu who seemed less than impressed and took a bite at his vanquishers before trying, to no avail, to regain the lead.

Jara quipped: “He ran very well last time but the extra 200m here has really helped him and he stayed on very strongly in the closing stages, despite the attentions of the runner-up!” 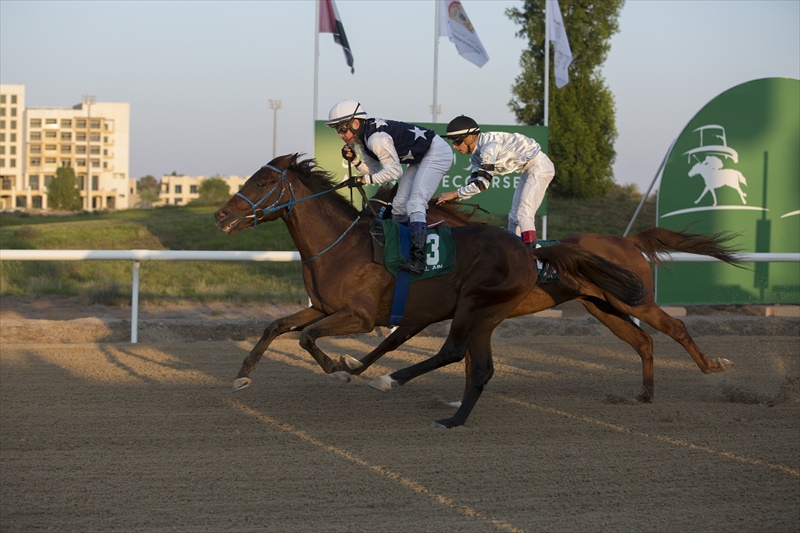