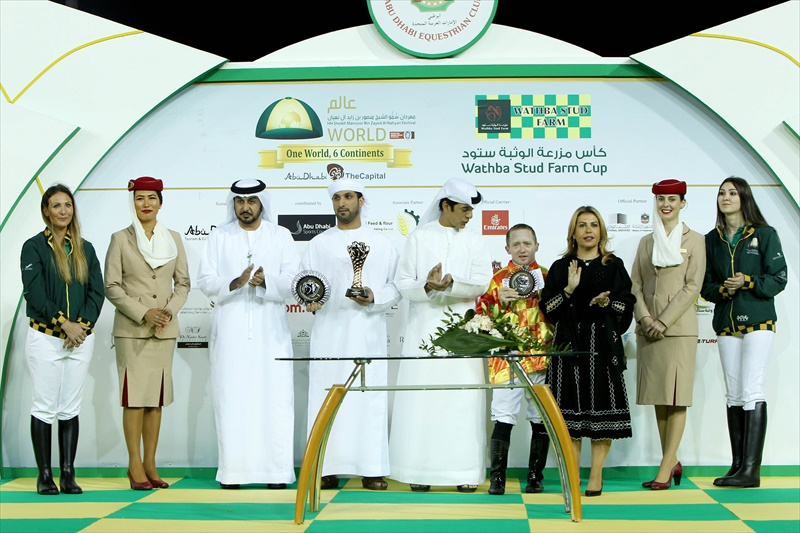 The Dh 80,000 race was the only Purebred Arabian handicap on the card and was over 1400 metres. by Tha’er, ridden by Sam Hitchcott for owner and trainer, Saeed Hadher Al Mazrouei finished ahead of Tm-Ac-Dc under Adrie de Vries while Mh Tawag under Tadhg O’Shea ran into third place.

The Ahmed Al Mehairbi-trained Majdd was taken to the lead in the final strides by Dobbs who was a late replacement for Harry Bentley. 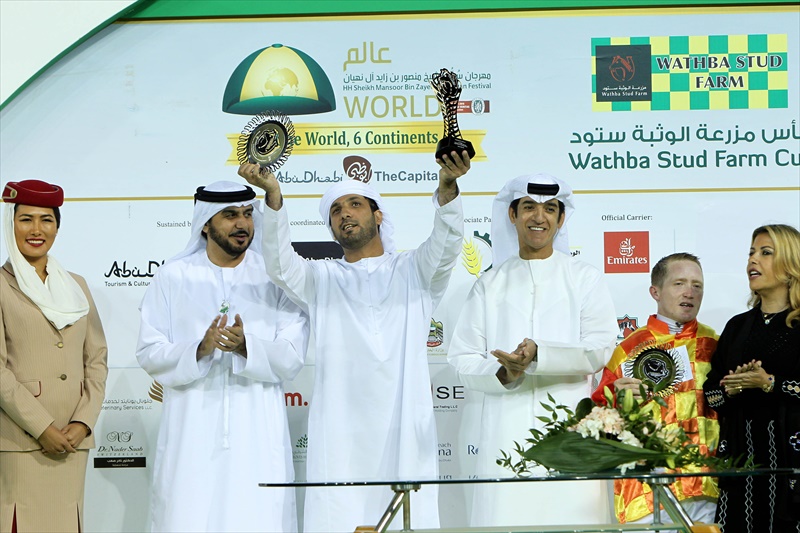 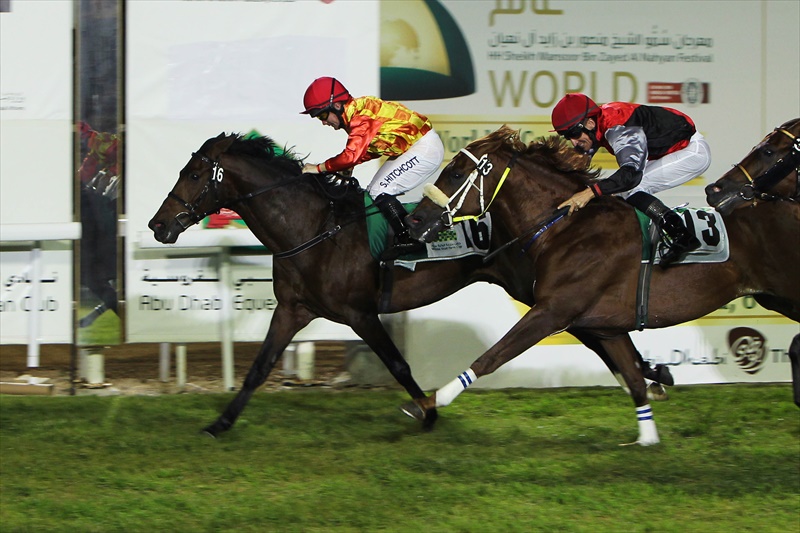