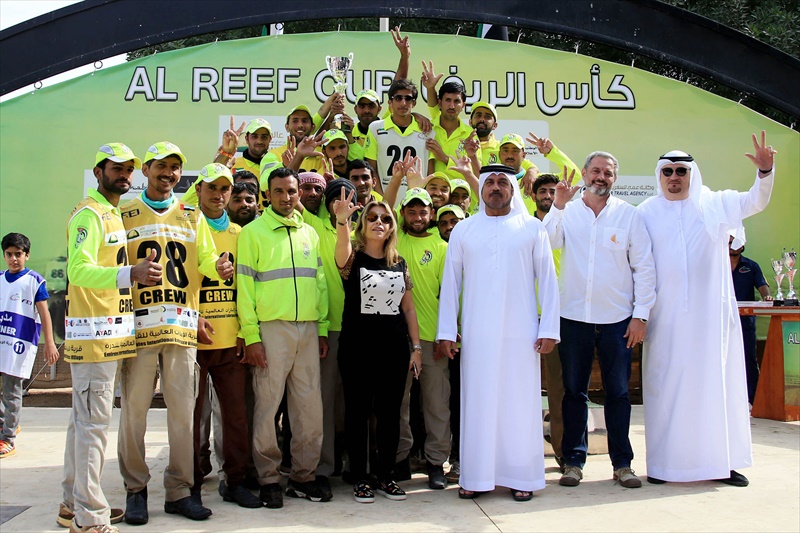 He also led a sweep by UAE riders who took the top three spots here on Saturday.

The winner Mohammed Al Qemazi on Woodbourne Star Flash covered the distance in 4 hours, 14 minutes and 22 seconds at an average speed of 28.30km/hr. 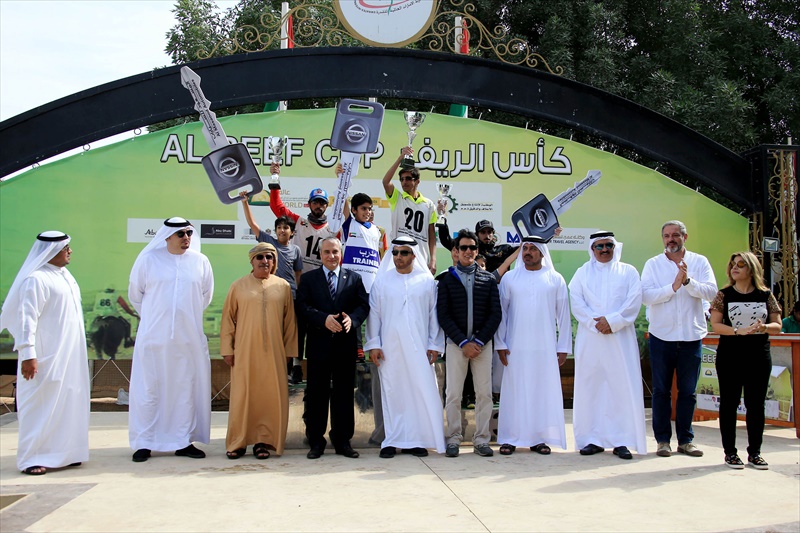 Meanwhile, the EEF chief praised the good organization of the event and the big number of participants as well as the commitment of the riders to the rules and regulations of the FEI thanks to the directives of the wise leadership which eventually lead to the development of the sport.

The FEI president toured the venue and congratulated the UAE for having such advanced systems and facilities.

Ms. Sawaya reiterated that the Festival’s support for the Arabian horse breeders and owners is endless.

“A new competition bringing together the Wathba Stud Farm Cup races in Al Ain and Abu Dhabi gets underway with a total prize-money of Dh 150.000. 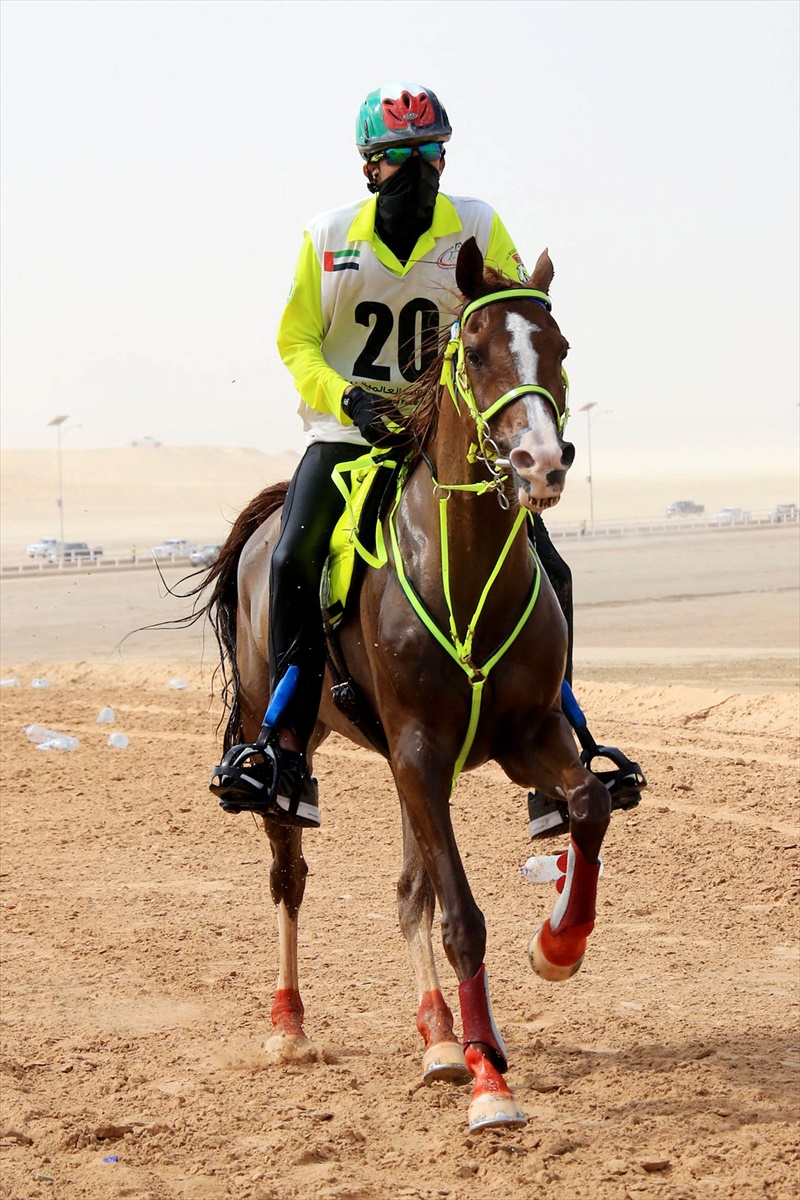 The top three points-earning horses in the championship will be sent by the festival to Morocco to take part in the Sheikh Zayed Bin Sultan Al Nahyan Cup during the upcoming World Arabian Horse Racing Conference from May 1 to 7, 2017. But, the horses which will be suited by the racetrack will be selected=”true”=”true”=”true” on priority basis,” she said. 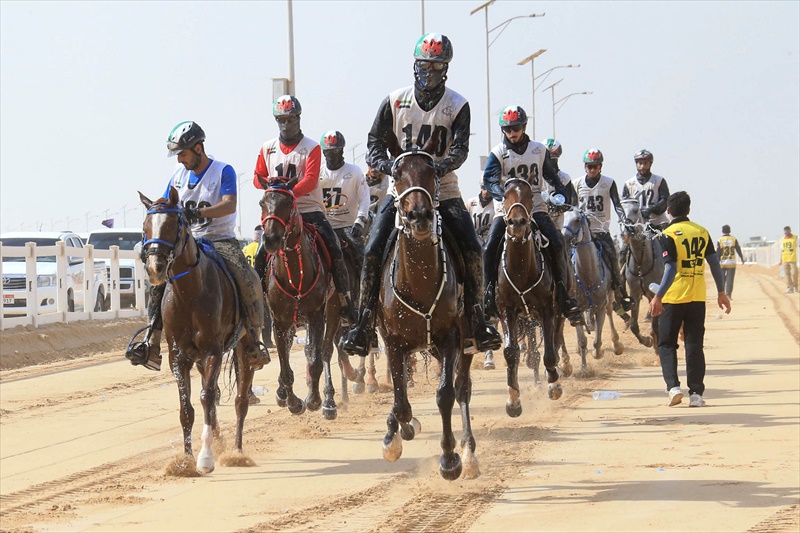