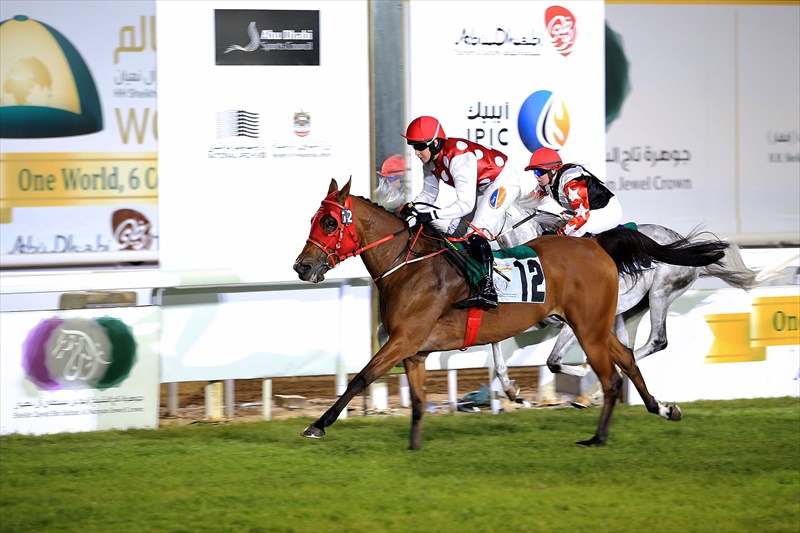 Ten lady jockeys will line up for the Euros 30,000 HH Sheikha Fatima Bint Mubarak Ladies World Championship (IFAHR) race which will be run over 1600 metres. Leading the pack is local lady jockey Azhar Al Wardi and she will be riding Colbanric. All the lady jockeys are partnered with the Omani-based horses following a draw and that will be making it an even-playing field for all ten aspirants.

In the Euros 20,000 HH Sheikha Fatima Bint Mubarak Apprentice Jockeys World Championship (IFHRA), which makes its debut in Oman, 12 Apprentice jockeys will kick-start the 2017 series and the Omanis will have a lot to cheer with three of their countrymen in the fray.

Saif Al Balushi, Shakir Al Balushi and Yahya Al Hamdani are the three Omani Apprentice jockeys and the other nine are drawn from around the world.

Ms Noura Al Suweidi, Director of the General Women’s Union said, “We are very happy to see the two flagship races carrying the name of Her Highness Sheikha Fatima Bint Mubarak, Mother of the UAE, Chairperson of the General Women’s Union, Supreme Chairperson of the Family Development Foundation and Chairwoman of the Supreme Council for Motherhood and Childhood and Mother of the World are being held in Oman. Both the race series have blossomed into world class events and we hope the 2017 series’ unearth more talent, particularly lady jockeys.”

Dr. Abdulla Al Rais, Director General of the National Archives, “Glad that the 2017 activities of the HH Sheikh Mansoor Bin Zayed Al Nahyan Global Arabian Horse Flat Racing Festival is set to begin in our neighbouring Oman and we hope, like in the past eight years, this year will also bring huge success to the Festival and to the UAE.” 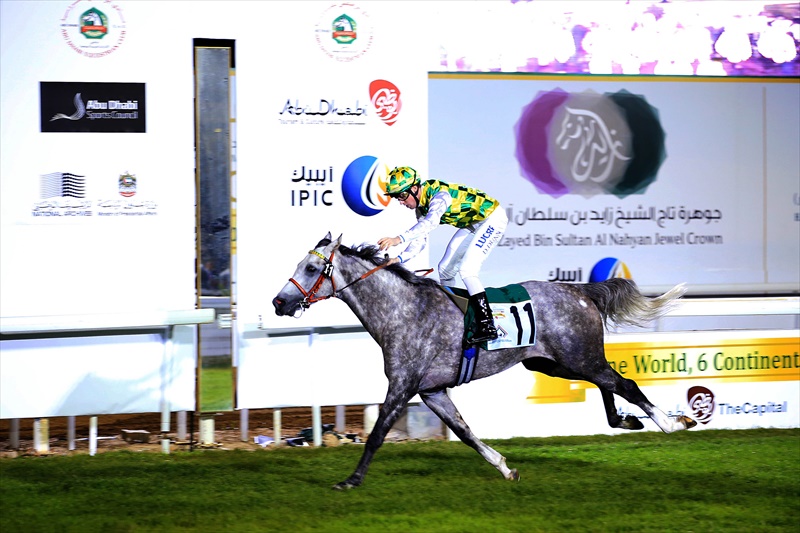 Mr. Mubarak Al Nuaimi of Abu Dhabi Tourism & Culture Authority wished the new season of HH Sheikh Mansoor Festival a grand success. “We have been part of this event since its inception and this is a great way of spreading the UAE’s heritage and culture though its traditional sport,” he said.

Mr. Sultan Aouda, Managing Director of National Feed & Flour Production &Marketing Company (LLC) said, “We thank HH Sheikh Mansoor Bin Zayed Al Nahyan for once again giving us this opportunity to be part of this world-renowned Festival. We will support it and ensure Purebred Arabian horse sport is at the forefront.”

“This year we have also added the HH Sheikha Fatima Bint Mubarak Apprentice Jockeys World Championship (IFHRA) race in the meeting on Friday and it is a great race meeting as far as the Oman racing calendar is concerned. With three Omani Apprentice jockeys and one Lady jockey in the fray, we are delighted that more jockeys are appearing on the scene in the region,” Ms Sawaya said.