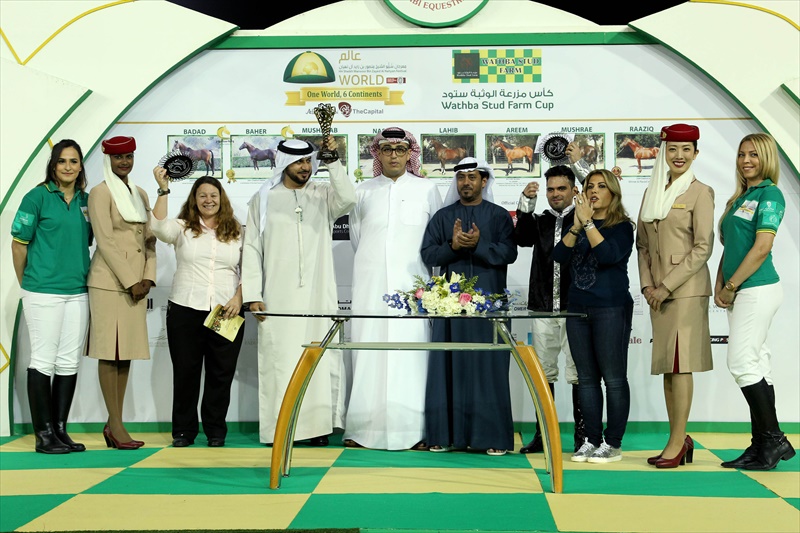 The 5-year-old chestnut son of AF Al Buraq, trained by Musabbeh Al Muheiri, forged into an early lead and from then on stayed in front to win by nearly two lengths. AF Ssayeb is owned and bred by Khalid Khalifa Al Naboodah who recorded the memorable 1-2-3 with AF Mukhifah and AF Maher finishing second and third for trainer Ernst Oertel who also saddled the fourth, Madjanthis.

Twice a winner last season, including over course and distance, AF Ssayeb bounced back to winning ways after three fruitless runs this season. 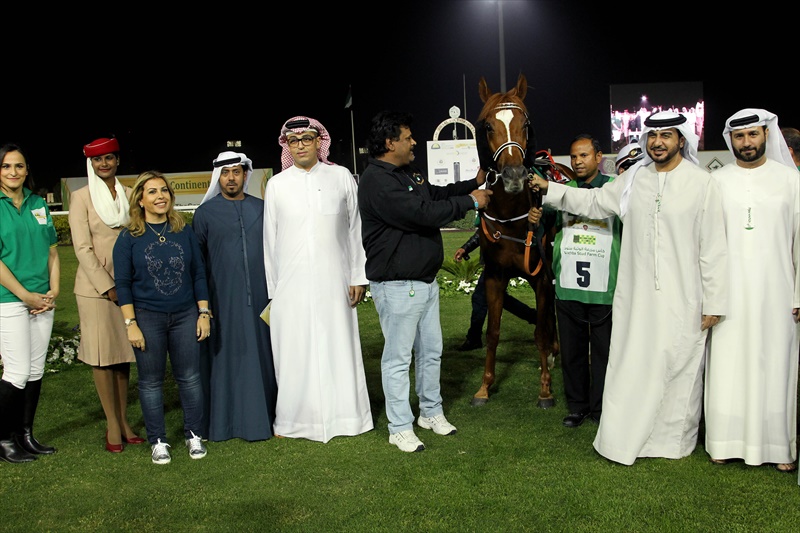 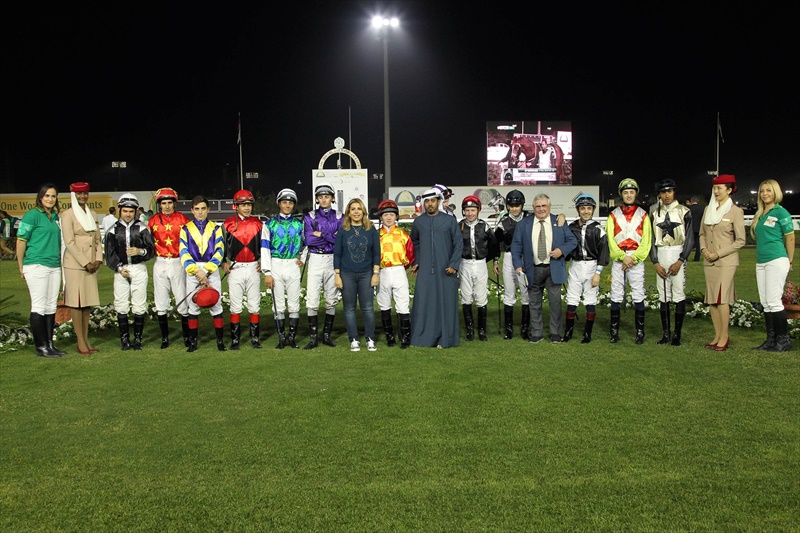