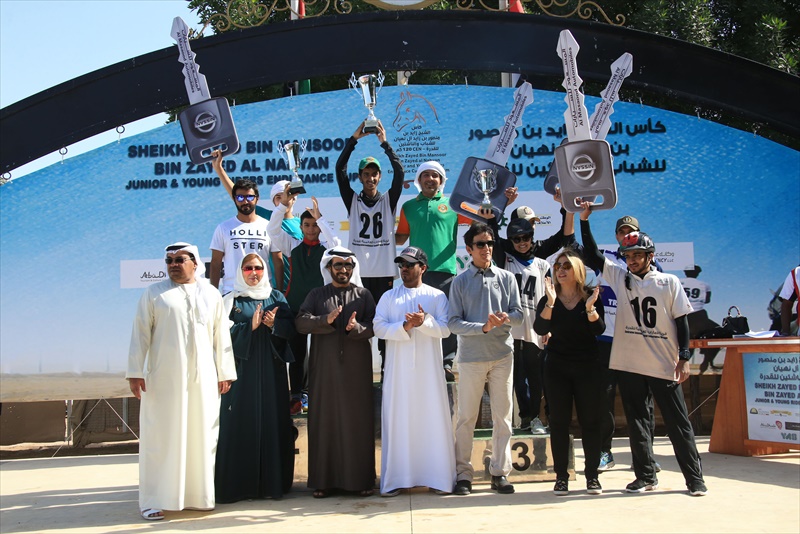 Riding Escoba, a 9-year-old bay mare, the Al Jazira Stables 2 rider Al Qahtani was in dominant form and after taking the lead in the second of the 4-stage race, stayed in front to win from Zayed Saeed Al Houqani from Al Wathba Stables riding 10-year-old grey mare JLB Noche.

The top two riders finished the 120-km event hand-in-hand and just a second separated them with the winning time being 4 hours 17 minutes and 40 seconds.

The ride was run in four stages of 40kms, 35kms, 25kms and 20 kms each. The top four riders were given a car each for their winning effort.