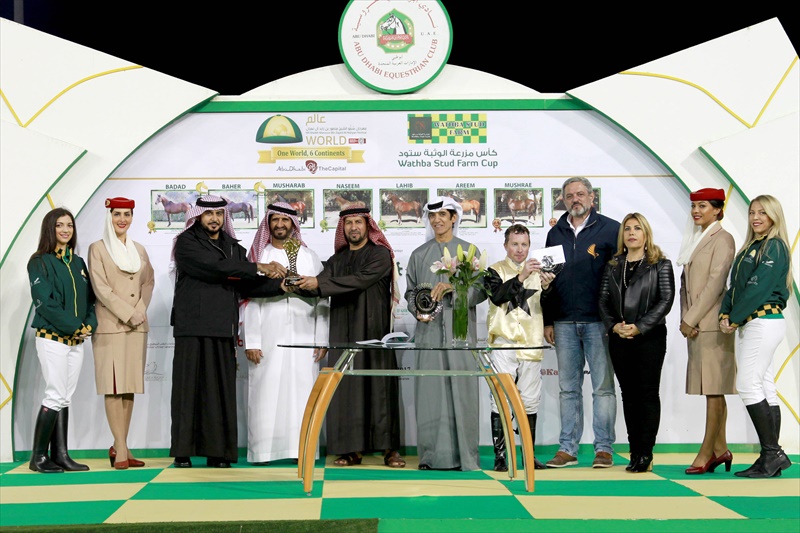 The Ali Rashid Al Rayhi-trained ES Fatek under Tadhg O’Shea, hit the front with about 300 metres to go and despite a determined effort by AF Maher under Richard Mullen, won by a head. In third place in the Dh 70,000 race was Safina Ghantoot ridden by George Buckell.

“He is a really nice young horse and one learning all the time,” said O’Shea. “He will have learned a lot here today and hopefully can progress from this.”

The four-year-old bay, a son of Big Easy is owned by Saeed Mohammed Al Suwaidi. 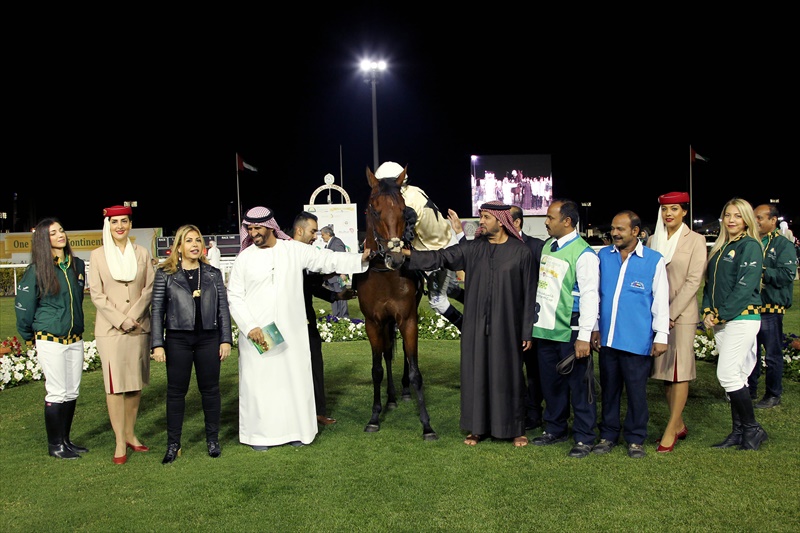 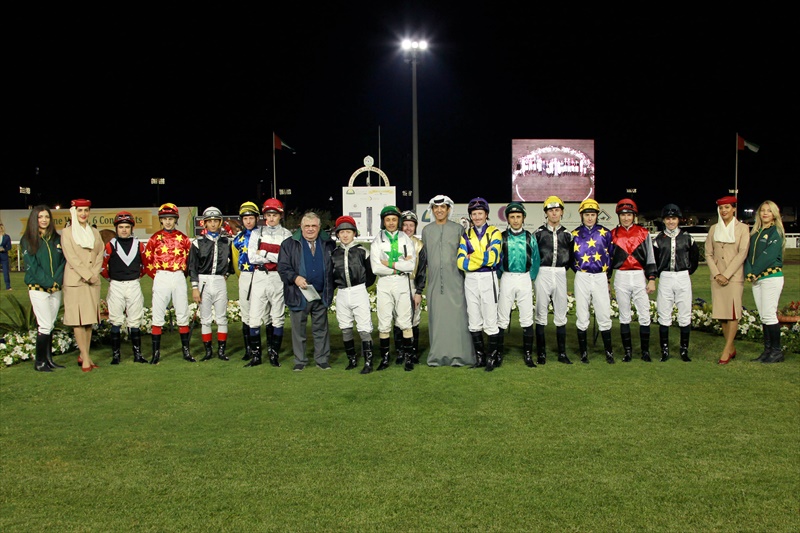