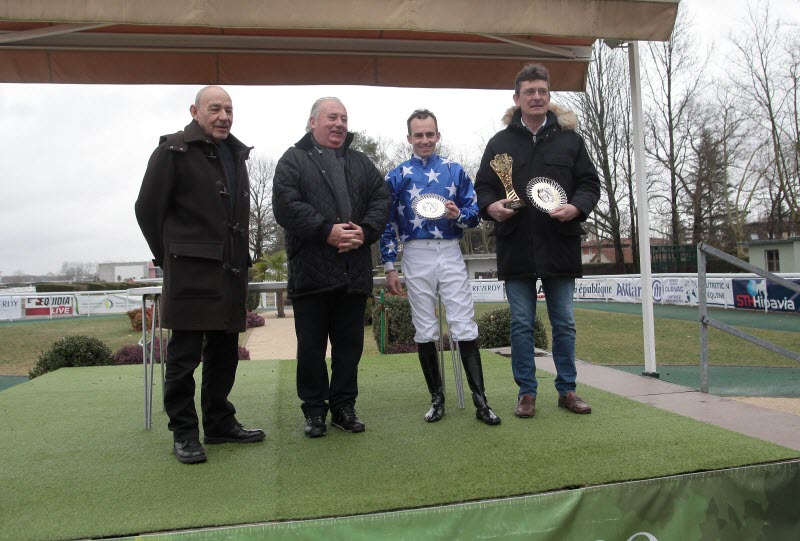 The 1950-metre race is the first of the international leg of the Wathba Stud Farm Cup, a race series of the Festival that aims at the grass-roots level to help develop Purebred Arabian horse racing around the globe.

Sha’hir in fact led a 1-2 finish for trainer Francois Rohaut as the 6-year-old Amer son finished ahead of Barnamaj ridden by Francois-Xavier Bertras, both horses training under the same handler. In third place was Qatari raider Al Nashmi under Gianni Siaffa. 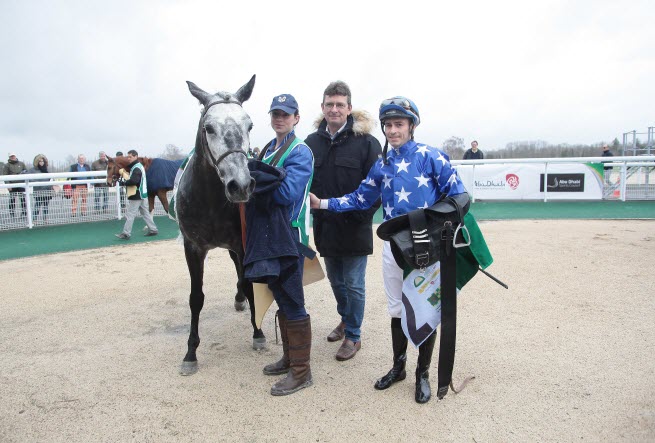 Commenting on the race, Ms. Lara Sawaya, Executive Director of the HH Sheikh Mansoor Bin Zayed Al Nahyan Global Arabian Horse Flat Racing Festival, Chairperson of the Int’l Federation of Horse Racing Academies (IFHRA) and Chairperson of Ladies & Apprentice Racing Committee said, “It was a small but quality field of runners that took part in the first race of the Wathba Stud farm Cup series for the year outside the UAE,”.

“The Festival heads into another busy week here in Abu Dhabi as the Board Meeting of Int’l Federation of Horse Racing Academies (IFHRA) will be held on Friday, February 10. We will also have a press conference to unveil details of the prestigious HH The President of the UAE Endurance Cup, a 160-km three star event which will be run on Saturday, February 11. 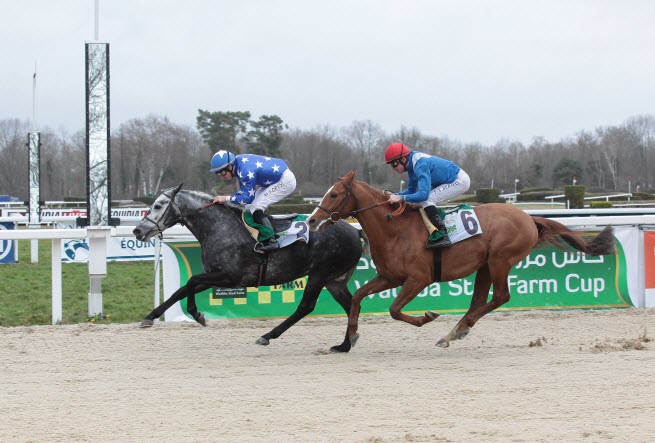 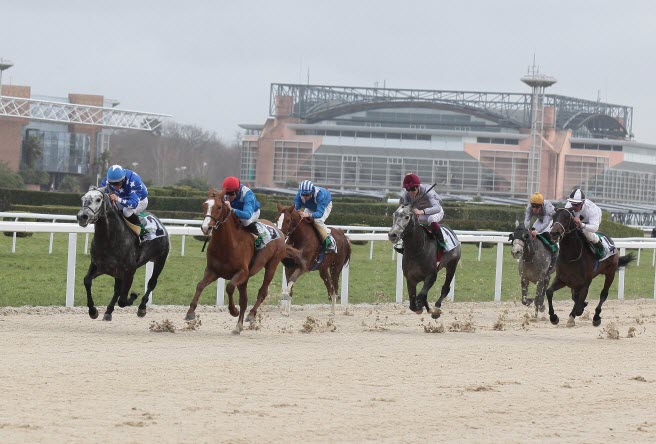