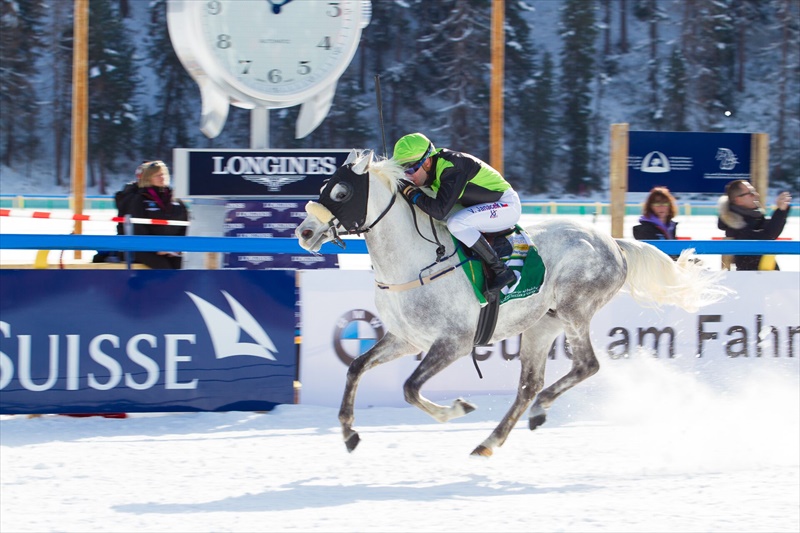 Seven of the eight horses that contested the Sheikh Zayed Bin Sultan Al Nahyan Cup here on Sunday, February 12 are back with the only absentee being Nil Kamla, replaced by BC Nihal.

Nil Aziz, from Swiss trainer Mrs Franziska Aeschbacher’s yard won that race and will be partnered by German professional jockey Stefanie Hofer this time out.

Though Nil Aziz registered a smart win, once again the two ‘veterans’ from Karin van den Bos’ yard will be major contenders.

The 36-year-old Guenet is the only amateur among the eight lady jockeys but she is the 2014 Fegentri World Champion Lady Jockey of 2014 and has ridden over 100 winners.

Nil Ashal under Italian professional Valeria Toccolini and BC Nihal under Polish pro Cornelia Fraisl are the remaining two Aeschbacher runners giving the home crowd a lot to cheer for the Swiss trainer.

In spite of the milder temperatures in the middle of the week, conditions on the lake are unchanged.

“Cold nights have been forecast, so optimum conditions are expected for Sunday’s racing. From a sportive point of view the Grand Prix promises not to be a disappointment: there’s an excellent field.

Frynchman looks like a banker in Abu Dhabi’s big race