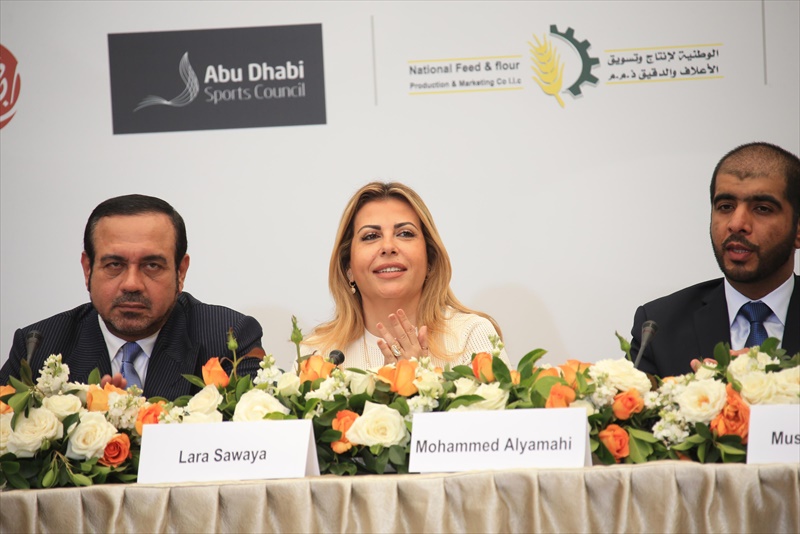 Seven sessions of the WAHRC will discuss seven different topics over three days while the third and final day will also see a workshop and then on Saturday the Festival’s four different races will be held as part of the ‘UAE Abu Dhabi Day’ meeting. 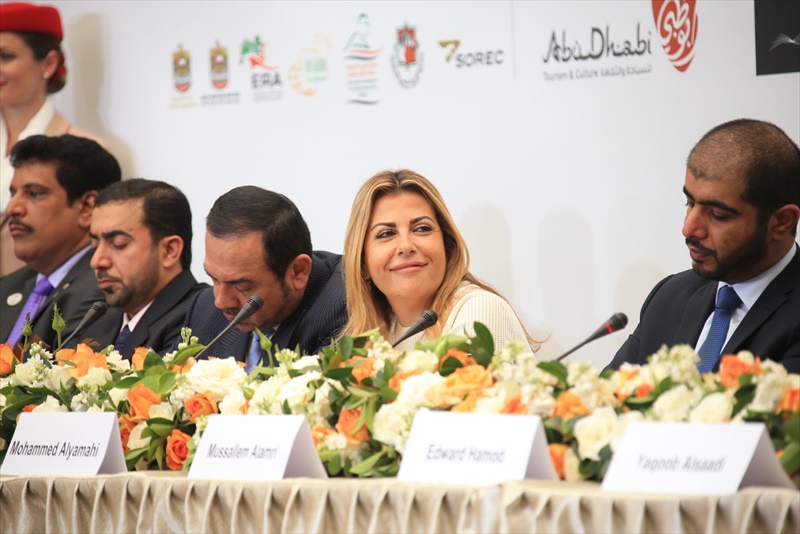 Edward Hamod, General Manager of National Feed and Flour Production and Marketing Co. LLC, the main sponsors of the WAHRC, said, “We are delighted to be partners for the second successive year. We urge all those present to use the next three days to share their expertise and experience which will help the growth of Purebred Arabian racing.”

Omar Skalli, Director General of SOREC (Moroccan Racing Society) thanks the support of HH Sheikh Mansoor and the Festival for staging races and the conference ion Morocco. “This opens a new chapter for racing in our country,” he said. 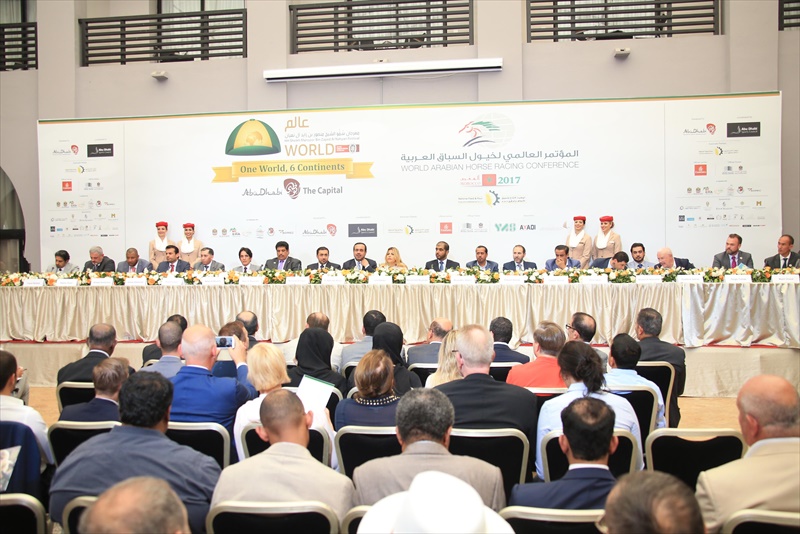 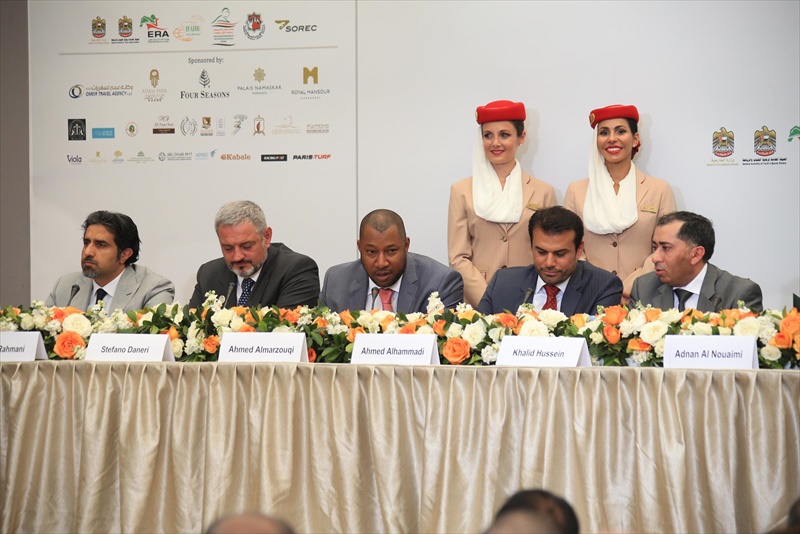 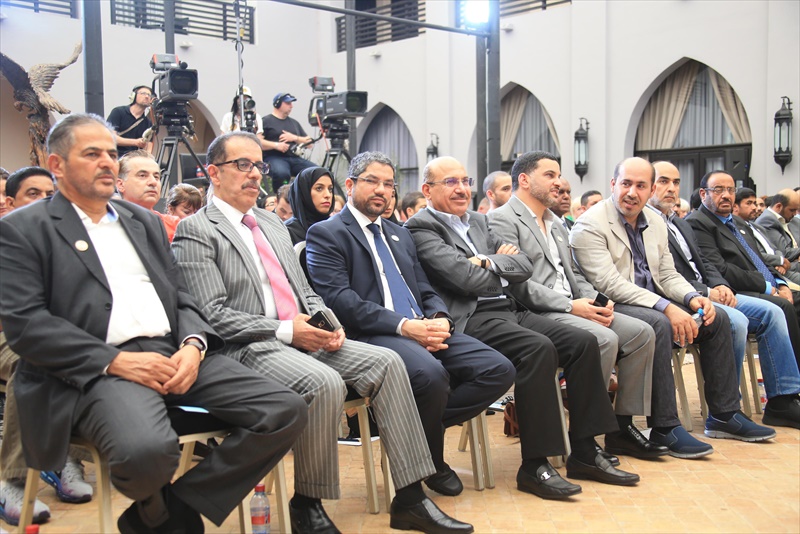 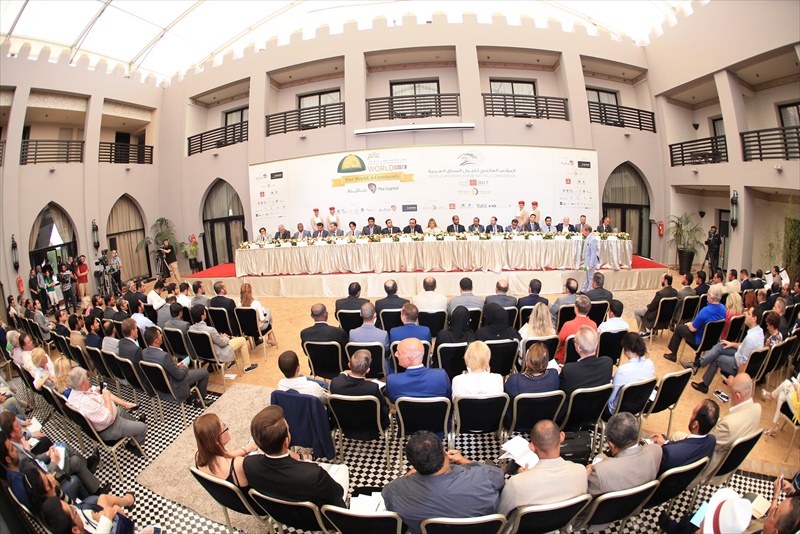 The race was UAE-bred maiden horses will be ruin over 11 furlongs and is open to Private Owners only with Invest AD chipping in as sponsors.