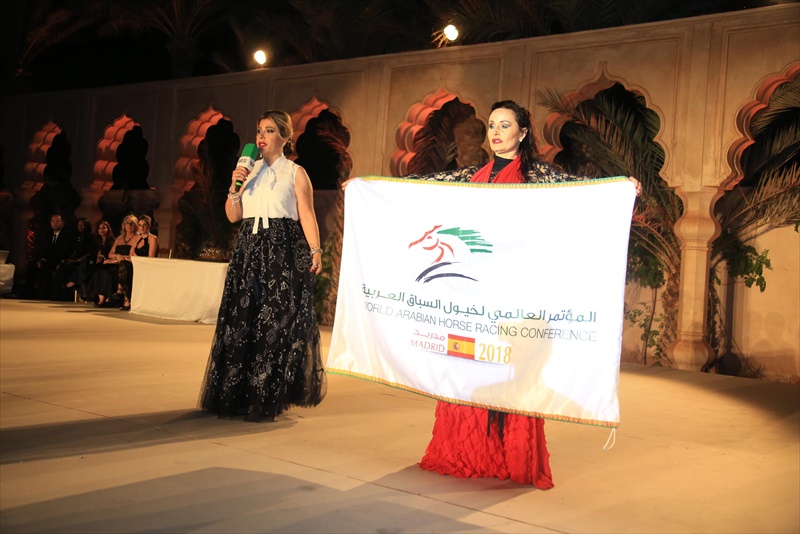 It will be one of the biggest day’s for Purebred Arabian horses when they line up for Sheikh Zayed Bin Sultan Al Nahyan Cup 100 Years race at the Pimlico Race Course, in Batlimore, Maryland in 2018.

The Preakness is run on the third Saturday in May, two weeks after the Kentucky Derby, and three weeks before the Belmont Stakes and the announcement was greeted with loud cheers at the Four Seasons in Marrakesh. 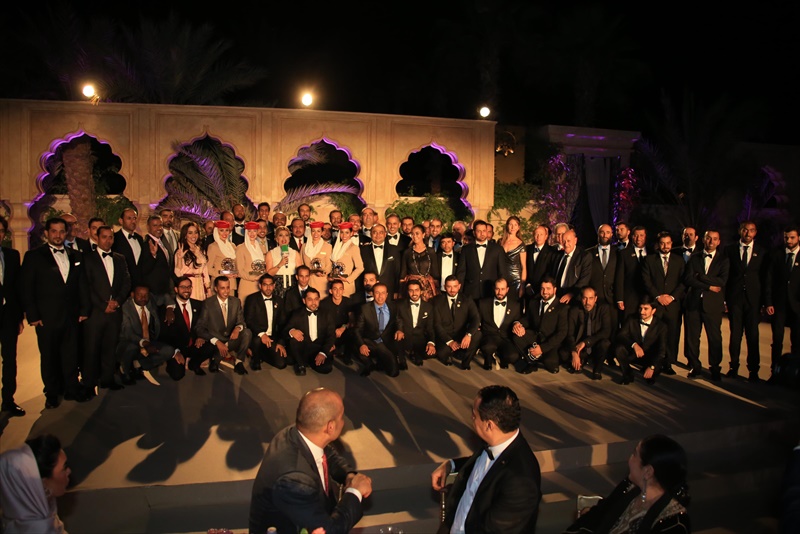 “The late Sheikh Zayed Bin Sultan Al Nahyan was a pioneer in promoting Purebred Arabian racing and the UAE marks the beloved leader’s 100 years in 2018.

It is one of the biggest race days in the world when the Preakness Stakes is run and we will also see Purebred Arabians running in the US$ 200,000 Sheikh Zayed Bin Sultan Al Nahyan Cup 100 Years race, sponsored by National Feed and Flour Production and Marketing Co. LLC,” Ms. Sawaya announced during the Workshop of the WAHRC on Saturday afternoon.

Later in the night at the Gala Dinner and Awards function at Palais Namaskar, which was attended by many UAE Ambassadors, VIPs and the 500-plus guests who attended the three-day event, Madrid was named to host the 9th edition of the Conference in 2018, which earlier in the day was re-named as the World Arabian Horse Racing Forum.

Ms. Sawaya also announced that the Euros 1.2 million Sheikh Zayed Bin Sultan Al Nahyan Jewel Crown (Group 1) in Abu Dhabi in November will be held on a Friday instead of Sunday, so November 10, 2017 is when the world’s richest race for Purebred Arabians along with the finals of the HH Sheikha Fatima Bint Mubarak Ladies and Apprentice championships will be run. 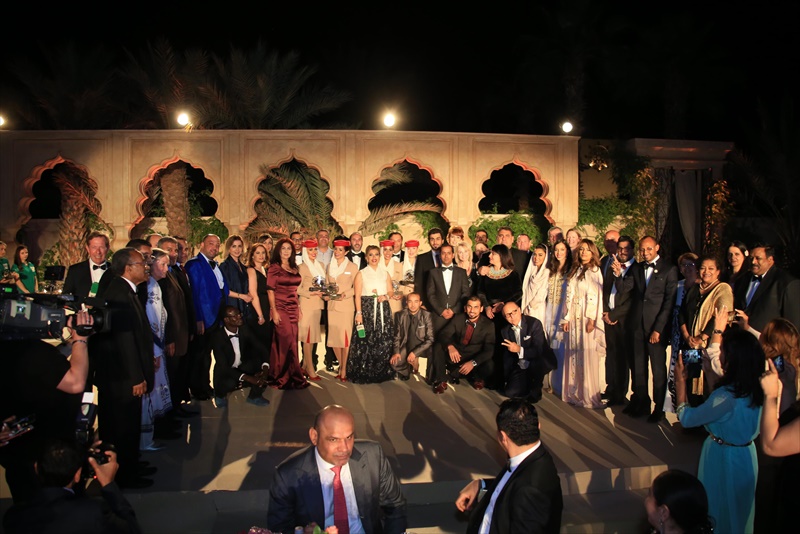 “The Wathba Stallions Cup name-change is with immediate effect and next year we are planning to increase the races in this series from 61 to 90.

We will also try and discuss with racing authorities in the UAE and around the world to ensure that the conditions for these races cater to the requirements of the small owners and private stables that the Festival is aiming to promote,” Ms. Sawaya said.

“The Wathba Stallions Cup series will only be open to horses from the host countries as the aim is to develop and promote Arabian racing in these countries,” she added.

In response to the Purebred Arabian horse connections in the UAE, Ms. Sawaya said the Festival will add races of DH 40,000 each to cater to the horses that never get a chance to run. “We will urge the Abu Dhabi, Al Ain and Sharjah racecourses to see how best we can address this issue as many owners and trainers have complained of not getting enough races to run their horses,” she said. 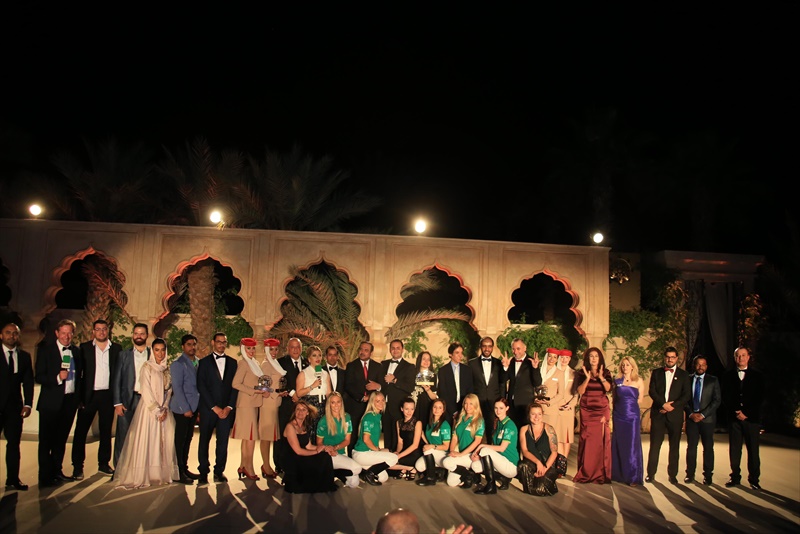 On Saturday’s night, UAE Ambassadors, Sponsors, panelists on the various conference subjects and others were honoured amidst dance and music at the ‘Fusion Grand Orient Gala Dinner’ at Palais Namaskar. 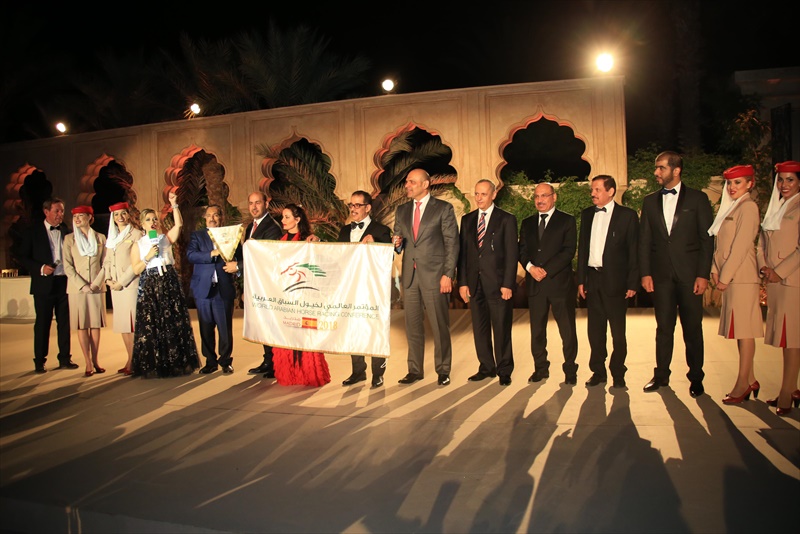