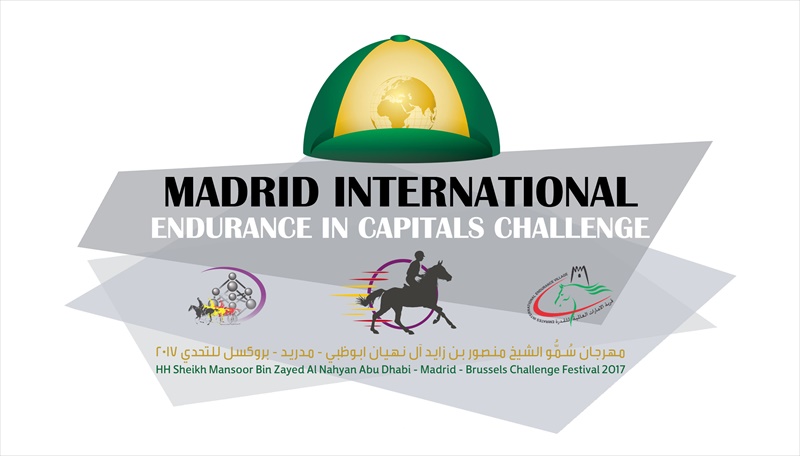 All five rides are part of the Festival which was initiated in 2009 by His Highness Sheikh Mansoor Bin Zayed Al Nahyan, Deputy Prime Minister of the UAE and Minister of Presidential Affairs.

Today’s 160-km Three-star ride has attracted world champions Jaume Punti Dachs and Maria Alvarez and many top riders from Spain who will be looking to book a berth in the national team for the coming international events. 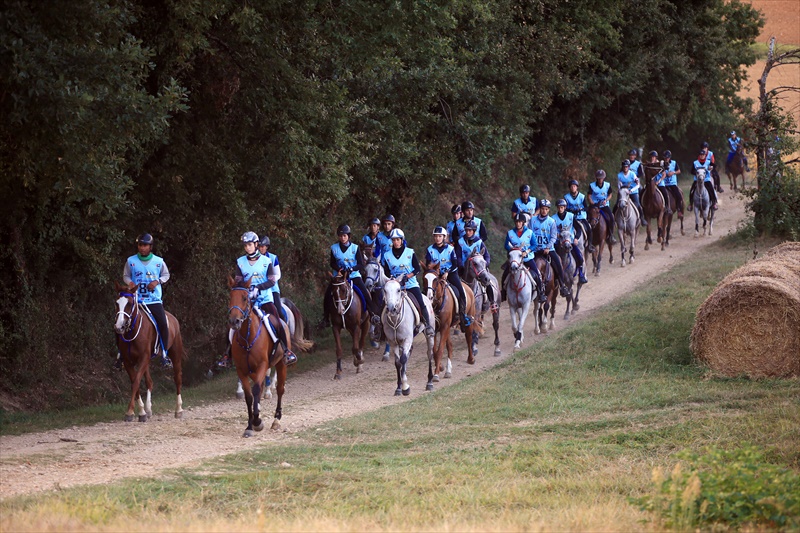 competing in the Two-star HH Sheikha Fatima Bint Mubarak 120-km Endurance ride, there will also be a Two-star ride for junior riders and an 80-km one star ride. All five rides are FEI-sanctioned events.

Over 100 riders will be seen in action over the two days representing seven countries: Spain, France, Belgium, Slovakia, Portugal, Australia and Brazil. 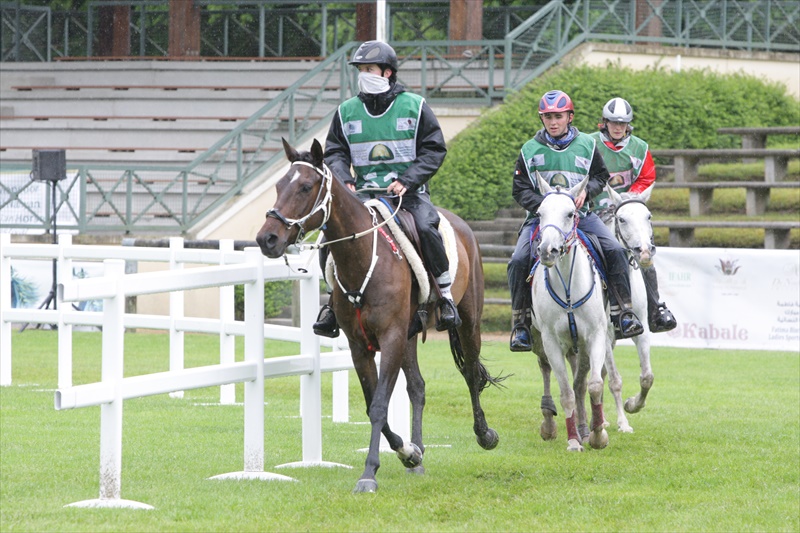