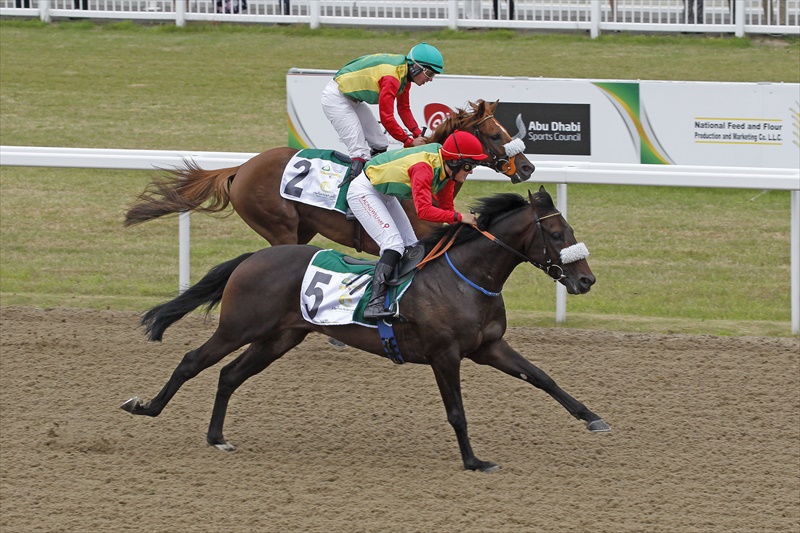 The HH Sheikh Mansoor Bin Zayed Al Nahyan Global Arabian Horse Flat Racing Festival stops at Chelmsford City Racecourse in the United Kingdom on Saturday with all four of its races series to be run as part of the UAE Abu Dhabi Day.

On Saturday, August 12, 20`17 the Festival will stage the HH Sheikh Zayed Bin Sultan Al Nahyan Cup (Group 1), and the HH Sheikha Fatima Bint Mubarak Ladies and HH Sheikha Fatima Bint Apprentice World Championships (IFAHR) along with three supporting races under the Wathba Stallions banner. The six-race fixture is being staged as part of Chelmsford’s successful music night series and the race meeting will conclude with live music from UB40. 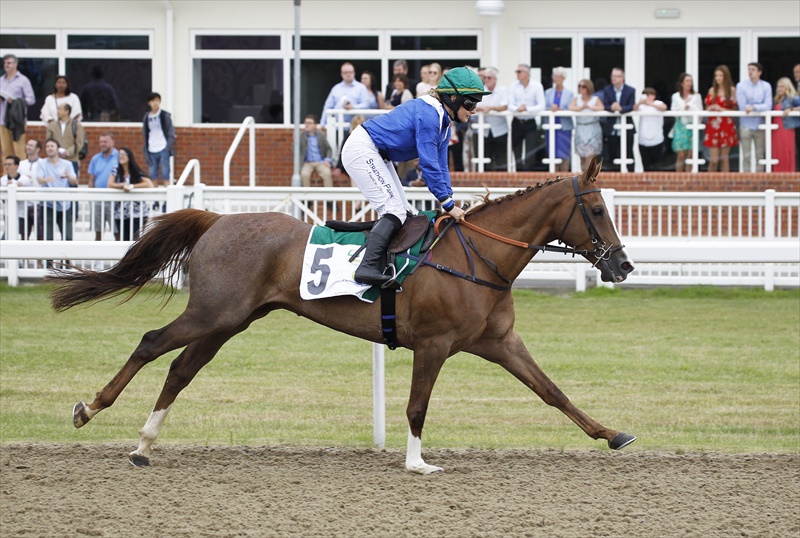 Germany’s Tamara Hofer, who has ridden over 73 winners from 700 rides and Poland’s Kulaga with 7 winners from 96 races are the two Professional jockeys in the line-up.

This race promises to be a highly competitive renewal as four of the ten apprentices have already tasted success at the Essex track. Milly Naseb (Jordan) and Jordan Uys (Zimbabwe), both boast a remarkable 19% strike rate at the course. Also successful here is Paddy Pilley (UK), who in addition to being the most experienced of the riders (41 wins from 535 rides), has also drawn last years’ winner, Emiraaty. Manuel Fernandes of Portugal, who is apprenticed to Newmarket trainer, Sir Mark Prescott, is on a roll with three winners from his last four thoroughbred rides.

Gemma Cobb, ARO Racing Operations Executive said: “ARO is extremely grateful for the continued support of the HH Sheikh Mansoor Festival and of its’ Executive Director, Lara Sawaya. I am looking forward to seeing some very competitive Arabian racing at this track, as our meetings have always been very well received by the local racegoers and the meeting has been sold out for a number of weeks now. It is also an honour to facilitate the running of Chelmsford City’s first ever Group 1 race to be staged at the course.” 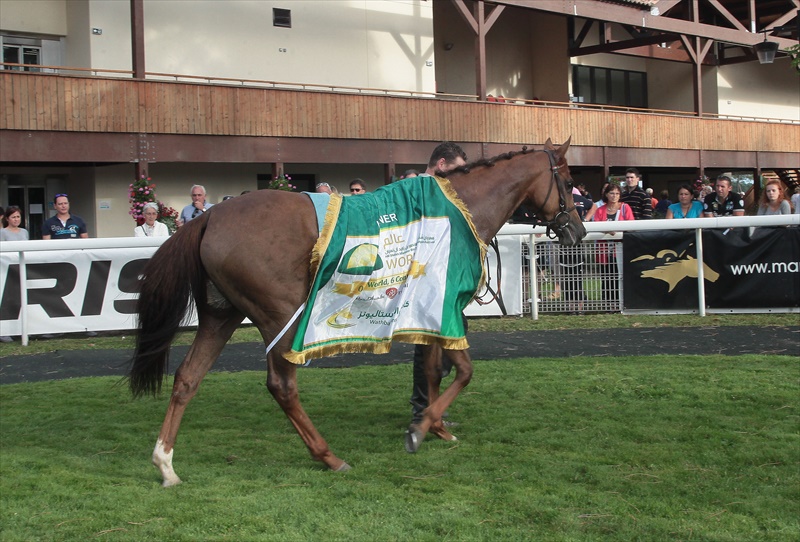 12 in fray for Wathba Cup in Colorado