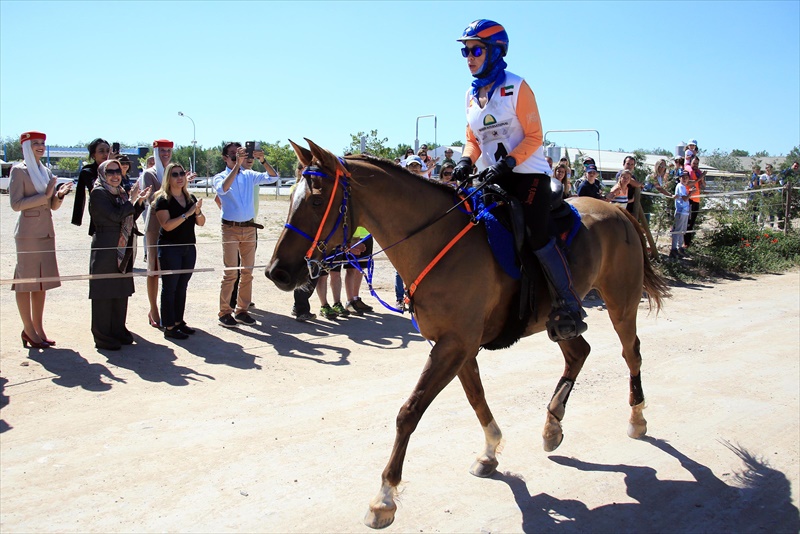 The Festival’s support for four endurance rides over the next three days comes as part of the instructions from HH Sheikh Mansoor Bin Zayed Al Nahyan, Deputy Prime Minister of the UAE and Minister of Presidential Affairs.

The first of the four endurance rides which kicks off tomorrow (Thursday) at the Bois de la Cambre, an urban public park situated on the edge of the Sonian Forests in the Belgian capital of Brussels is the 160-km Four star European Championship (CH-EU-E) over 160 kms.

Spain will be strongly represented and in their squad are champion riders Jaume Punti Dachs and Maria Alvarez Ponton while France has entered an equally strong team of riders including Virginia Atger and Jean-Philippe Frances among others. With hosts Belgium set to take full advantage of home conditions the 160-km premier event of Europe promises to be an exciting ride.

The route will take the riders into the heart of the Sonian Forest (which has 200 kms of horse-accessible paths of which half of it is exclusively reserved for them) in consultation with the forest authorities of the 3 Regions- Flanders, Brussels and Wallonia. 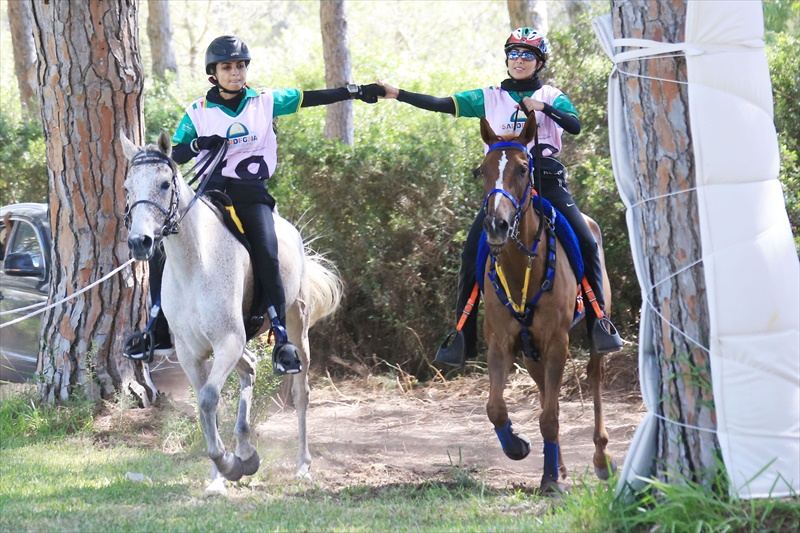 Commenting on the HH Sheikha Fatima Bint Mubarak Nations Ladies Cup, Ms. Noura Al Suwaidi, Director of the General Women’s Union and Chairperson of the Women’s Sports Committee said the support of HH Sheikha Fatima was vital to the cause of promoting UAE as well as lady riders from all over the globe.

The second ride on Friday is the 120-km HH Sheikh Mansoor Bin Zayed Al Nahyan Cup and will see 40 riders from six countries vying for honours.
Around 70 riders from 18 countries will battle it out on horses aged seven and under in the FEI World Championship of the Young Horses (CH-M-E-7Y). This 120-km event will also be run over four loops and will bring the curtain down on the HH Sheikh Mansoor Festival-supported Brussels Equestrian Endurance Masters (BEEM).

The Belgian Royal Equestrian Sports Federation (FRBSE-KBRSF) and the European Horse Centre of Mont-le-Soie are involved in the event.