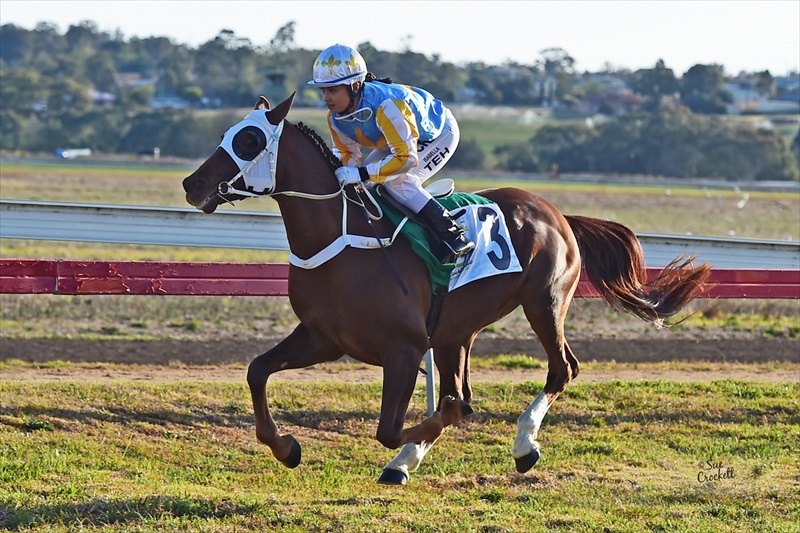 when he made a winning comeback in the HH Sheikh Mansoor Bin Zayed Al Nahyan Global Arabian Horse Flat Racing Festival’s Wathba Stallions Cup at the Warwick race track in Queensland on the Saturday, September 16, 2017.

Eight horses started in the race and Djehlbi, sired by Dehlbi (FR) x Djelica (FR), and owned and trained by Michelle Amos, scored a smart win under jockey Isabella Teh.

Djehlbi, a horse with strength and speed, posted an official time of 1.23.42 on his return to the race track after a year off. He is reputed to be the fastest Purebred Arabian in Australia.

The battle for second and third was keenly fought with Aloha Illusional under Jill Colwell and Ausden Prince Mahal under Debra Pickford, battling hard.

The Warwick Turf Club was thrilled to host the Wathba Stallions Cup on the Allora Cup Day with Secretary Kristen Doyle and President Phillip Grant taking part in the presentations.

This was another race day success for Arabian race horses with AARC in Australia and the president, Mr. Jeff Ablett, noted this occurred at a time when AARC was also honored to be invited to attend the ADIHEX Exhibition in Abu Dhabi in the UAE.

AARC Secretary Christine Ablett has been introduced to the incredible Arabian Culture, Food, Falconry, Camels and Ponies and Christine was given the opportunity to meet and interact with other Arabian horse owners and breeders from all over the world, thanks to the HH Sheikh Mansoor Festival. 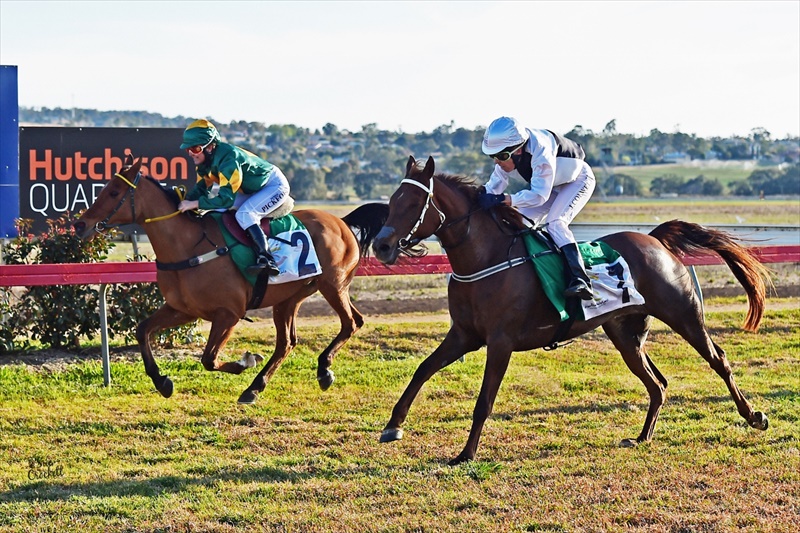