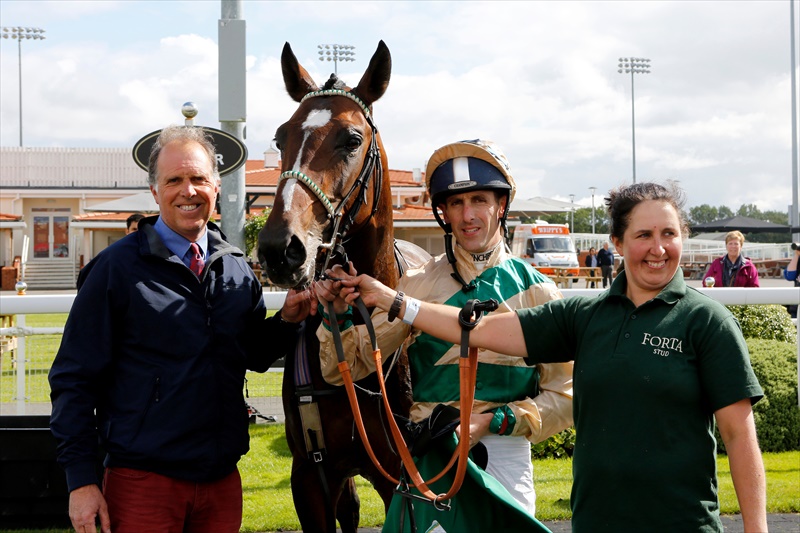 Trainer Philip Collington recorded his first hat-trick of the 2017 season with wins from Alwaleed, Saleemah and Hau Kola.

Recording doubles were jockeys Will Pettis (Alwaleed and Saleemah) and Charlie Price (Hau Kola and Kayclaire), whilst trainer Delyth Thomas’s double was more notable because Kiraa is the dam of Kayclaire. The mother and daughter combination have previously been dual winners for Thomas at a HH Sheikh Mansoor Festival fixture at Hereford last year.

Going in to the fixture, HH Sheikh Hamdan was already confirmed as Champion Owner for the 14th time.

The remaining Championships now look more settled, as following his win on Asra Min Al-Talqa in the opening race, David Turner, is now four wins clear of his nearest rival, Will Pettis in the Jockeys table. Whilst trainer James Owen, is five winners clear of Phil Collington and looks more assured to claim his second consecutive title, as does Joanna Mason, who is four clear in the Lady Jockeys’ Championship.

Gemma Cobb, Arabian Racing Organisation (ARO) Racing Operations Executive said: “It was a pleasure to host our final Wathba Stallions fixture of 2017 at Chelmsford City. ARO is extremely grateful for the continued support of the HH Sheikh Mansoor Festival and Ms. Lara Sawaya. Run as part of the Festival, the Wathba Stallions UK series offers welcome support to the sports grass roots with races including handicaps, maidens and conditions events to cater for all grades.” 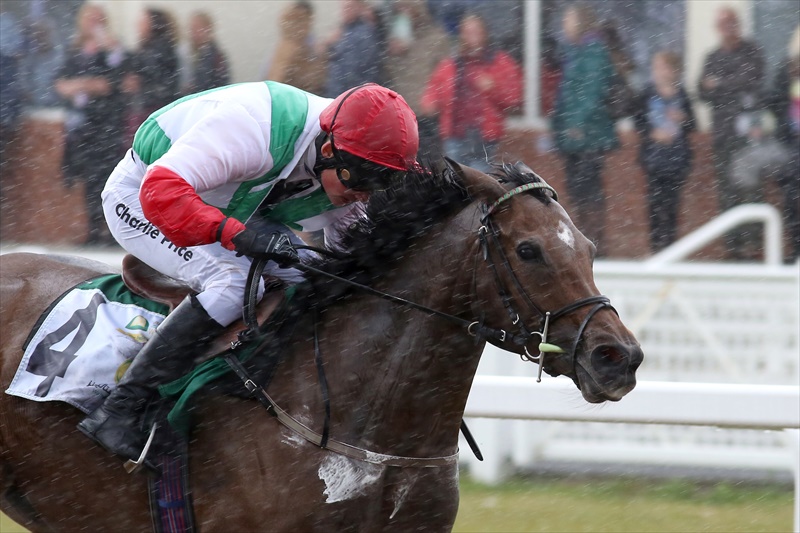 She continued: “This was our fourth visit to Chelmsford City racecourse this year and we are delighted with how our sport has been received by the local race-goers, who clearly love their racing. We thank all the staff at the track for their support and assistance this season.” 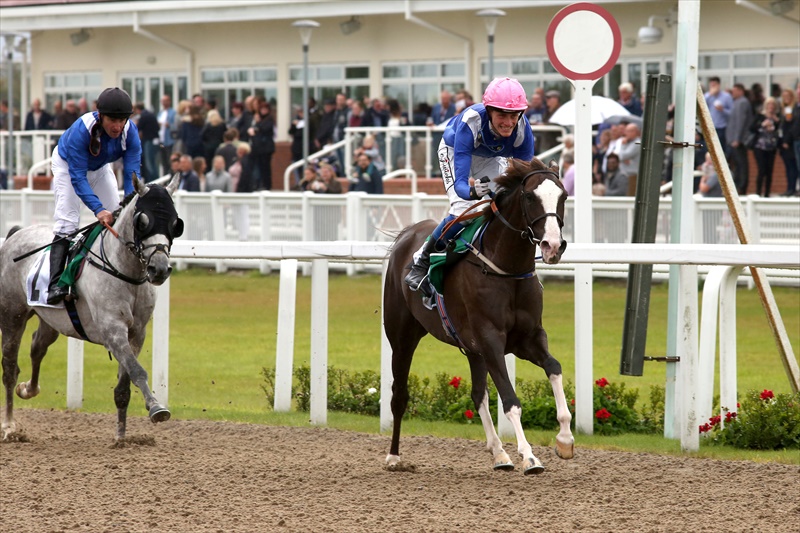