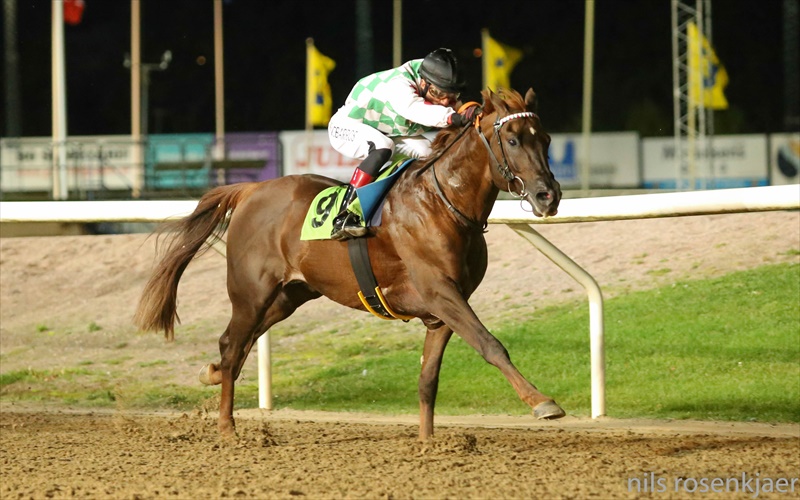 The HH Sheikh Mansoor Bin Zayed Al Nahyan Global Arabian Horse Flat Racing Festival’s Wathba Stallions Sprint Cup, the last of the five races of the Festival in Scandinavia, was run on Thursday, October 5 at the Jagersro Racecourse near Malmo in Sweden.

The Group 3 race run over 1200 metres had attracted a strong field of 11 runners which included local ace Macallan. Winner of this race for two consecutive years Macallan had also seen off what seemed to be the toughest opponents in a Group 3 1000-metre dash in England in his latest run-Storm Troupour by 2½ lengths and Lou Reynal by 6½.

The Beverley Deutrom-trained duo of Storm Troupour and Lou Reynal along with Swedish-trained Jaldi Karo and Mad Makz had the best claims of the others besides Dutch raider Chalwa du Breuil.

Scandinavian hopes of a third straight Wathba Stallions Cup victory were however dashed as the American-bred Storm Troupour took full advantage of knowing the surroundings from last year’s second place to Macallan. 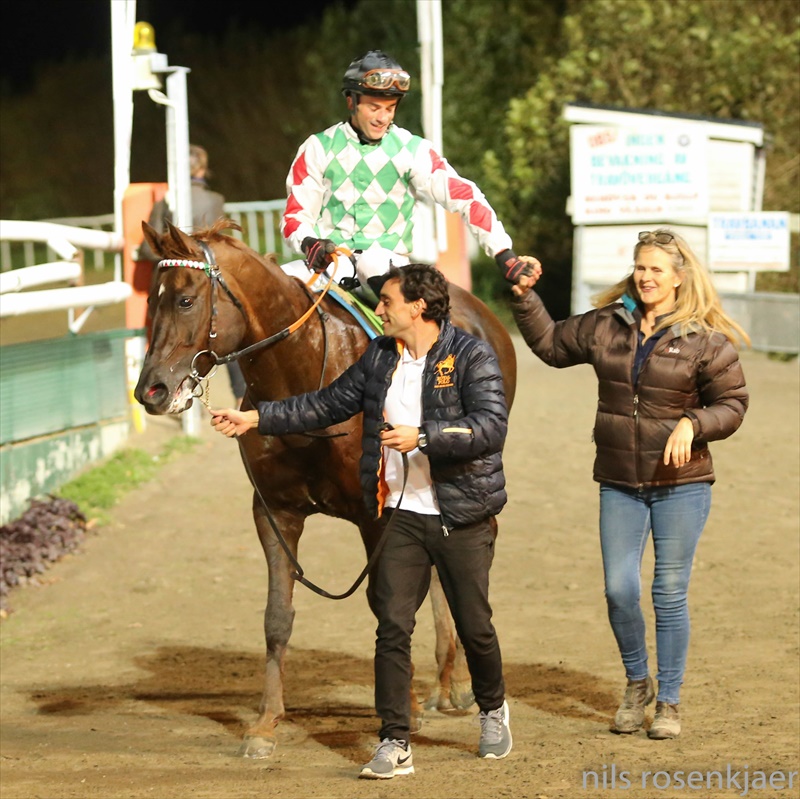 The son of Nivour de Cardonne turned the tables on that form as well as the form from Chelmsford, when he hit the front from the kick and stayed there under Dayve de Barros. Never letting anybody near enough for discussions, Storm Troupour again showed what a good horse he is on dirt. Two lenghts later Macallan on his part showed he indeed is the best Scandinavian sprinter, easily leaving another Swedish ambassador Jaldi Karo to third place.

Chalwa du Breuil came late from deep down the field to snatch fourth place from Mad Makz and Pamill’s Lipse.

The Chairman of SARA and Vice Chairman of IFAHR Mats Genberg along with Dennis Madsen of SG handed over the prizes to a delighted Ms. Deutrom on behalf of the HH Sheikh Mansoor Festival.

It was a fine, cool day for new and old friends of Arabian racing as the Wathba Stallions Sprint Cup double-headed with the Scandinavian Arabian Derby and they already look forward to next year’s Festival races, the Sprint being the last of this season. 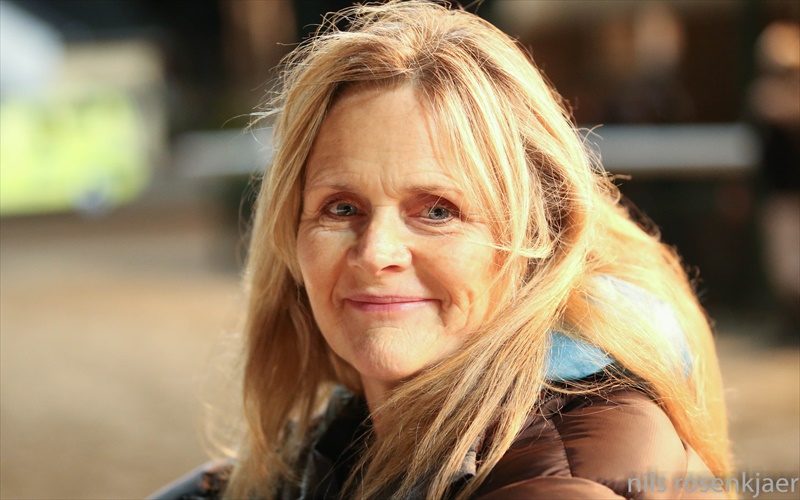 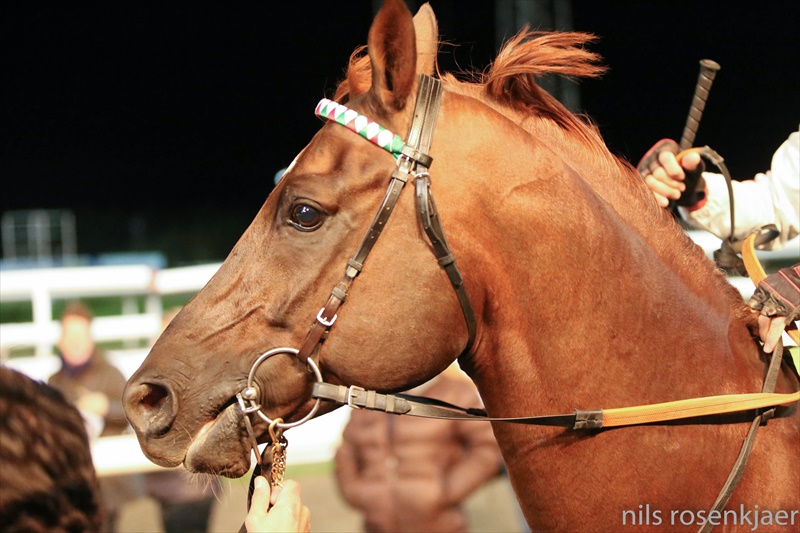