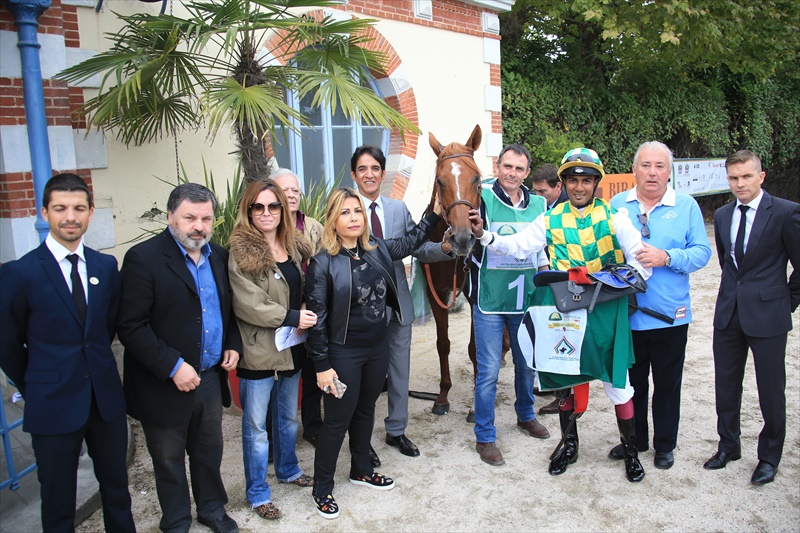 The winner of this event will qualify for the final of the HH Sheikha Fatima Bint Mubarak Apprentice World Apprentice Championship (IFAHR) series which will be run on November 10, 2017 in Abu Dhabi.

Three horses owned by the Yas Horse Racing Management, the racing body of HH Sheikh Mansoor Bin Zayed Al Nahyan, Deputy Prime Minister of the UAE and Minister of Presidential Affairs start in the 1500-metre race which carries a prize fund of Euros 20,000.

Germany’s Claudia Pawlak will be riding Rmmas, Ireland’s Robert Fitzpatrick will be on Domino of Maligne, Jameer Allyhossain from Mauritius will be riding Saarah, South Africa’s Calvin Habib will be on Vedette De Lagrimodi, Alejandra Gutierrez from Spain will ride Kontrat DE Ghazal and UK’s Paula Muir will be riding Hazeme. 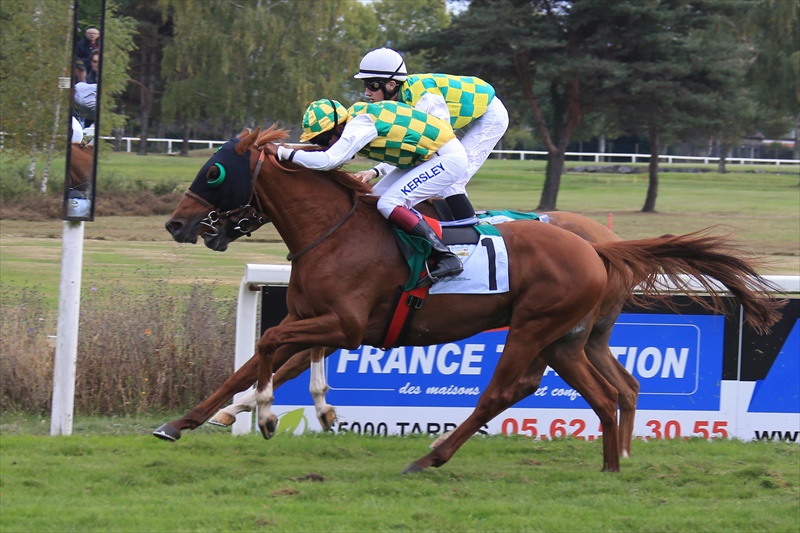 The final race in this series will be held on Monday as the Festival makes its debut in Algeria.