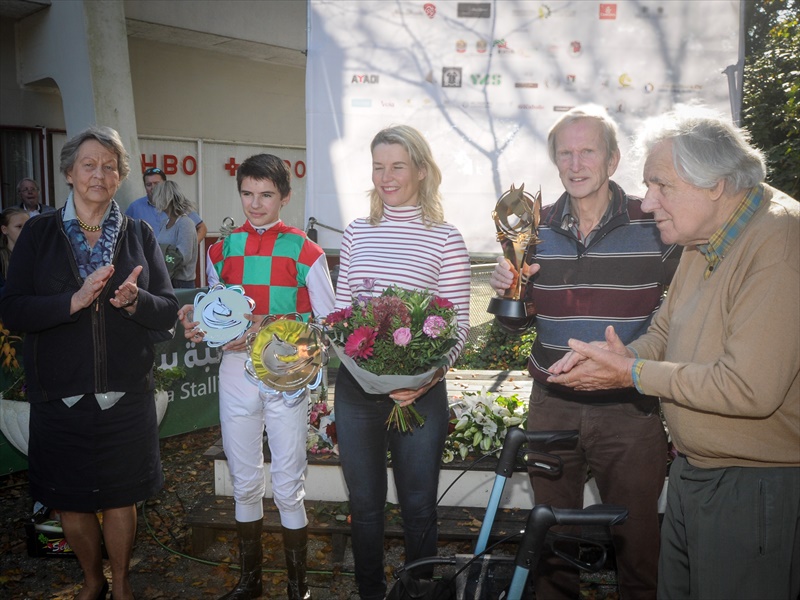 One of the eight riders in the Festival’s Wathba Stallions Cup held at the Duindigt race course in The Netherlands on Sunday, Bekaert made no mistake and this time he was riding a horse owned by Yas Horse Racing Management belonging to HH Sheikh Mansoor Bin Zayed Al Nahyan, Deputy Prime Minister of the UAE and Minister of Presidential Affairs.

Karin van den Bos, one of the top Dutch trainers booked the young Bekaert to ride the promising filly Herrmin and the Belgian stormed home ahead of Calitri D.A under W. Van Der Donk and Suman D.A under Leonie Vethaak.

Herrmin is a three-year-old chestnut filly from Munjiz, a stallion standing at HH Sheikh Mansoor’s Wathba Stallions and was back in The Netherlands after a brave 6th place finish in the Group 1 Qatar Arabian Trophy for Fillies. Herrmin had won her maiden start here in Holland and is now two wins in three starts. 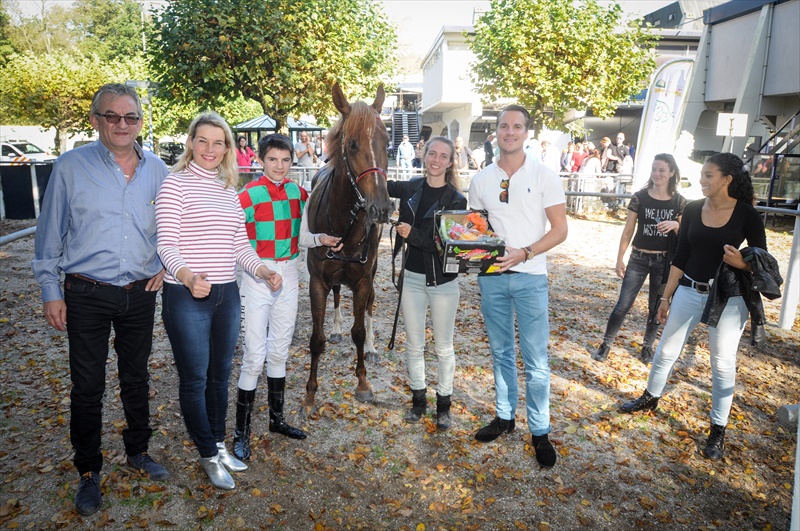 “DARC is proud and happy to see a top racehorse by Munjiz out of the great Cherifa mare-line in training in Holland with Karin van den Bos. We congratulate HH Sheikh Mansoor on this success and thank him for all his support to the Dutch Arabian racing,” said Margreet de Ruiter, Chairperson of Dutch Arabian Racing Committee, (DARC). 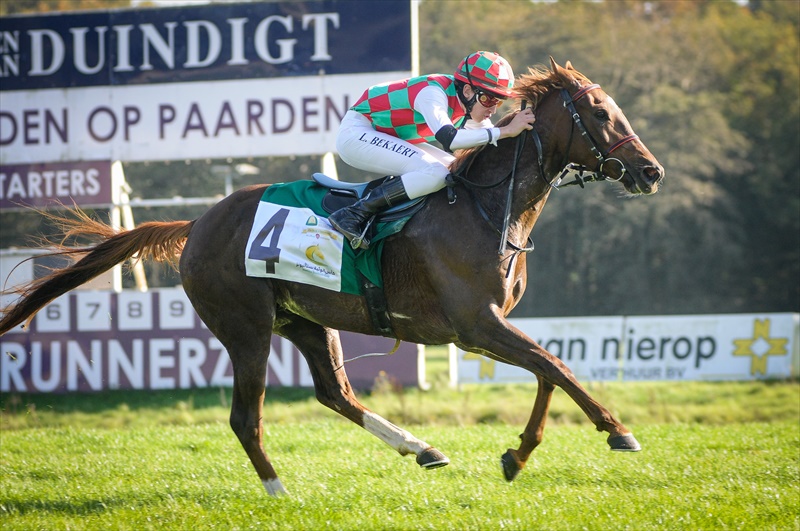