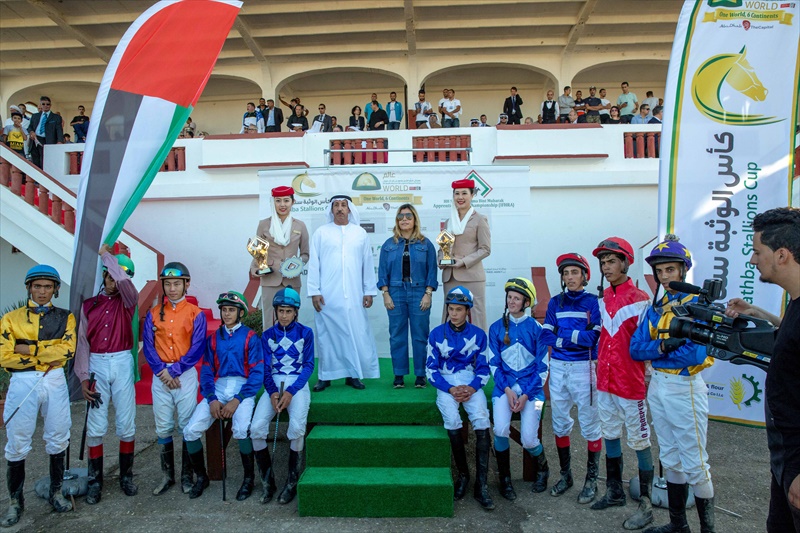 In Monday’s leg of the HH Sheikha Fatima Apprentice World Apprentice Championship held at the Caroubier Racecourse in the Algerian capital of Algiers, Abdelkader Boulosba on Fakhr Ezaman had a stroke of fortune in his qualification. Jockey Ali Jabbar who finished first was demoted to fourth place for intervention and causing hindrance following a Steward’s inquiry and Abdelkader Boulosba, who finished second was declared winner.

The Apprentice race along with a Wathba Stallions Cup race was held under the patronage of HH Sheikh Mansoor Bin Zayed Al Nahyan, Deputy Prime Minister of the UAE and Minister of Presidential Affairs.

While the Algerian jockey’s qualification was cheered on by the home fans there was another historic first on the Algerian racing circuit. Germany’s Melina Ehm, one of the Apprentice jockeys among the ten who started the 1800-metre race, became the first women jockey to race here in Algiers. 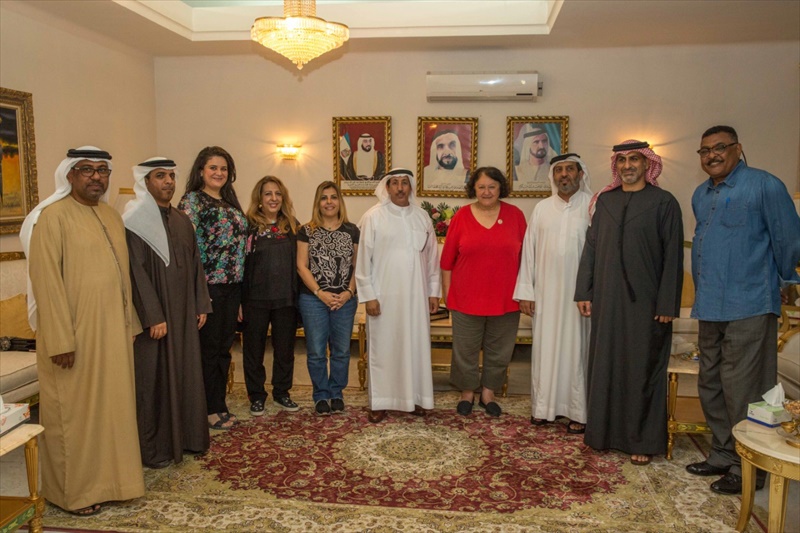 Later H.E Ali hosted the Festival’s team for dinner at his residence. H.E Ali praised the great interest of His Highness Sheikh Mansoor Bin Zayed Al Nahyan and Her Highness Sheikha Fatima Bint Mubarak, President of the General Women’s Union, the Supreme President of the Family Development Foundation and Chairperson of the Supreme Council for Motherhood and Childhood.

He said that the races had left a good impression for everyone from the UAE, pointing out that one of the goals of the Sheikh Mansoor Bin Zayed Al Nahyan Horse Festival is to create relationships and contacts with owners and those interested in the Arabian horses around the world.

Ms Lara Sawaya said HH Sheikh Mansoor was keen that Algeria was a part of the Festival. “We are delighted with the success of the event here and the great interest of owners and trainers in Arabian horses. The German lady jockey also created history by being the first woman to race and such factors boost the sport,” she said. 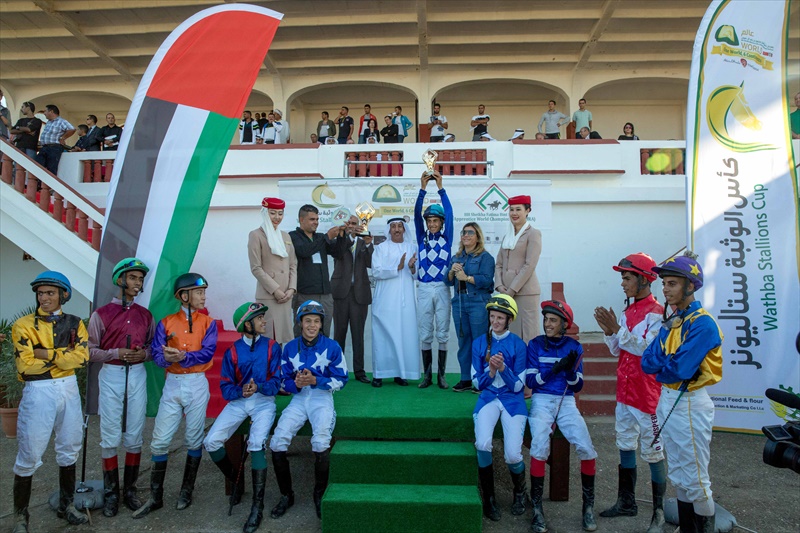 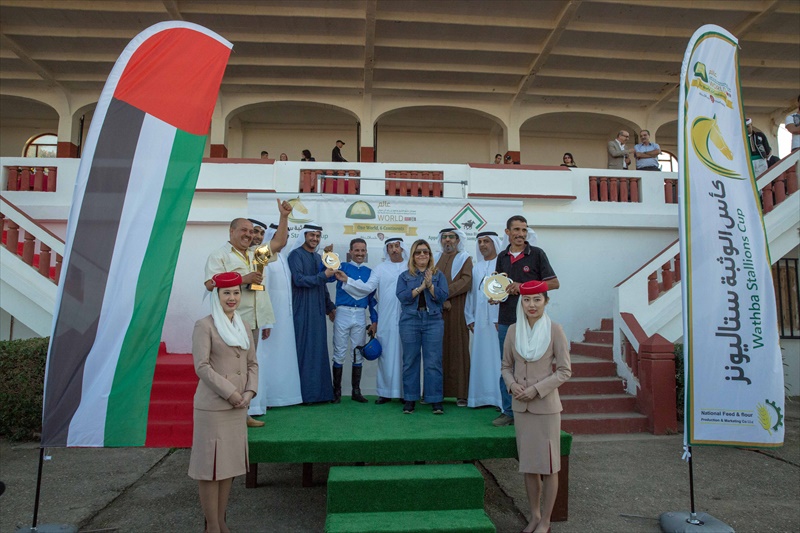