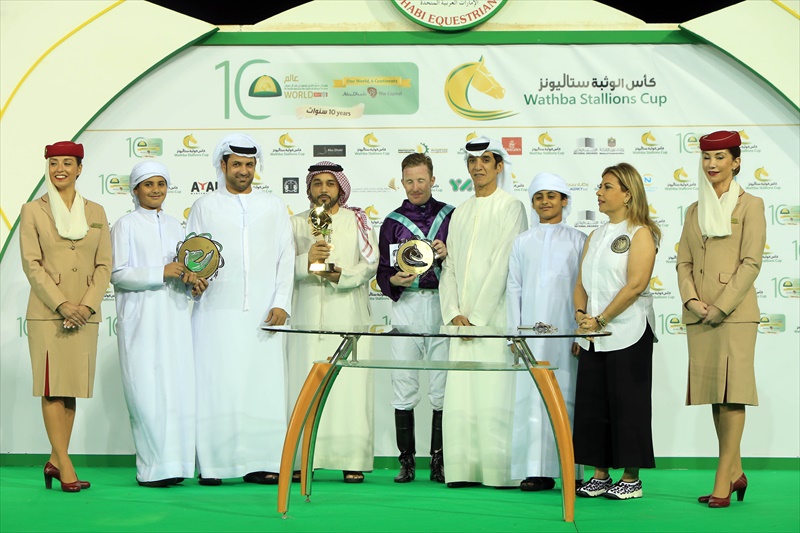 It provided UAE trainer Helal Al Alawi and Pat Cosgrave the perfect opportunity to continue their great starts to the season, combining with Shivan Oa who ran out a smooth winner.

It was a first UAE victory for the horse, on his third local start, and he doubled his career tally in the process.

In doing so, he took both jockey and trainer to 11 winners already for the season with all bar one of those victories achieved in tandem.

Owned by Khalid Mohammed Rahma Al Shamsi the 6-year-old son of Dahess won by over four lengths from ES Maydan under Sean Davis. Anas Al Siyabi steered BF Mughader to third place in the 11 furlong race. The winning time in the Dh 80,000 race was 2:32.10. 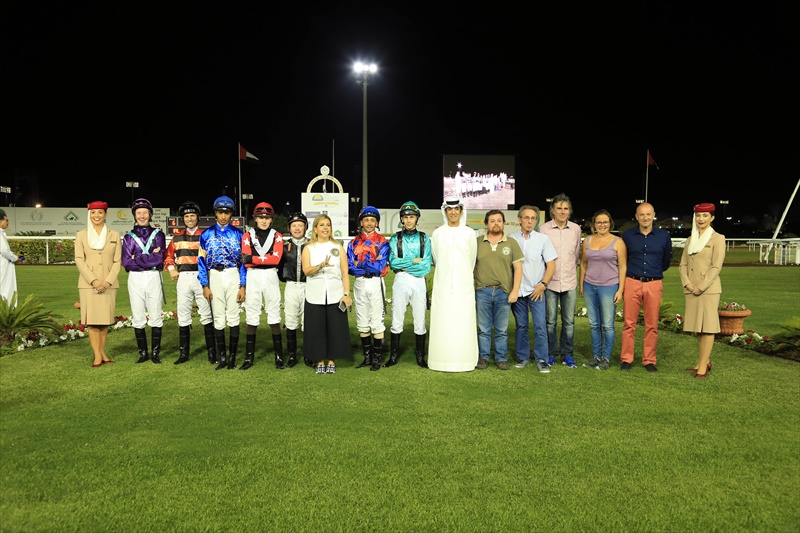 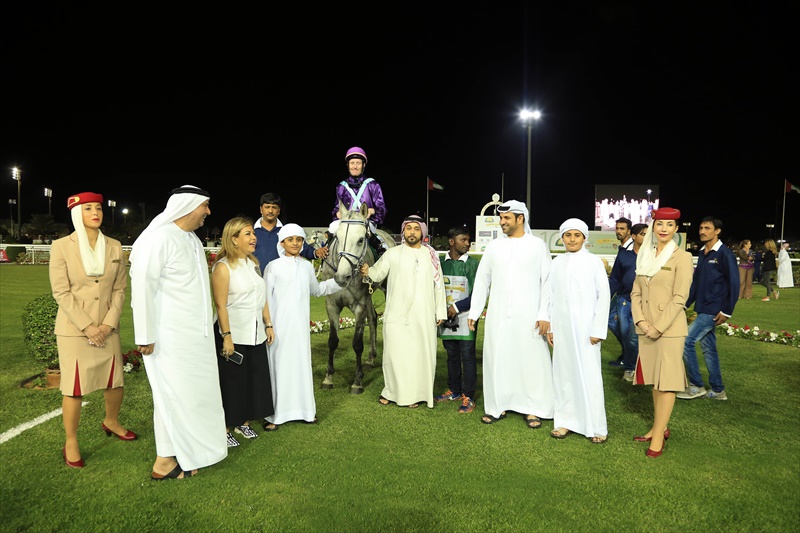 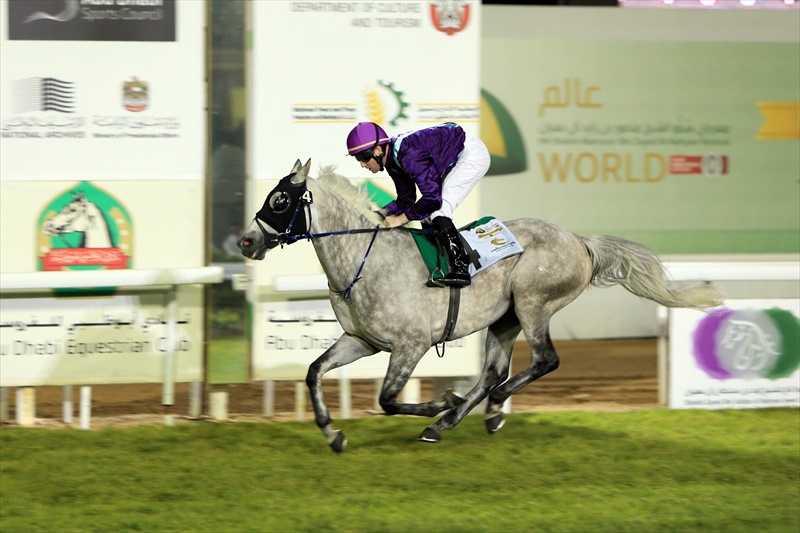