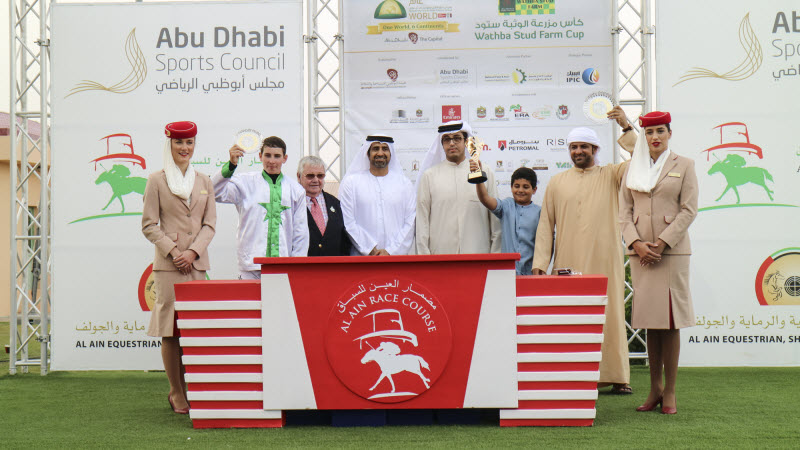 The National Stables-based trainer Helal Al Alawi, who is enjoying his best season to date saddled his 16th winner of the campaign, his third with a license, with the victory of Naiem in Dh 80,000 contest seven furlongs (1400 metres) in the Wathba Stud Farm Cup. 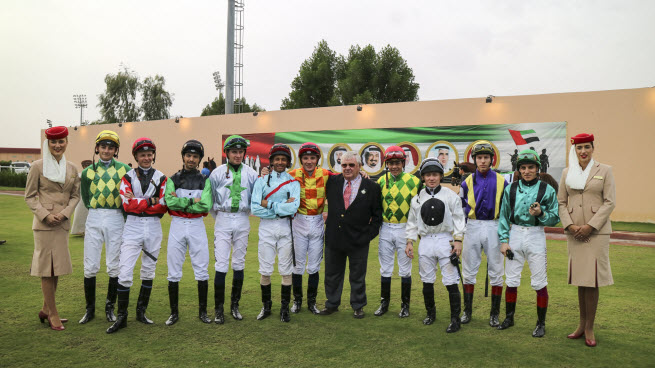 It was a ninth winner of the campaign for Crouch who has impressed many in his debut UAE season and was never far off the pace on the winner.

They set sail for home at the top of the long straight opening up a lead they maintained to the finish scoring officially by a length.

“He had been running over sprint trips the last twice,” said Crouch. “We were hopeful that returning to this trip would help and he took me to the front easily and has held on gamely,” Crouch said.

The trainer Al Alawi completed a double with Royston French on Badira De Monlau turned the Al Muwaiji Maiden (1800m) into a procession.

The feature race for four-year-old Purebred Arabians put the judge and the camera to work on Friday when Men Alemarat and ES Kwashi flashed past the post together in the AED 100,000 Prestige race.

ES Kwashi ridden by apprentice Manuel Fernandes, had led virtually from the outset but was headed by Gerald Avranche’ mount Men Alemarat over 200 metres out. Fernandes’ mount refused to concede defeat though, fighting back gamely and putting his head in front again right on the line. 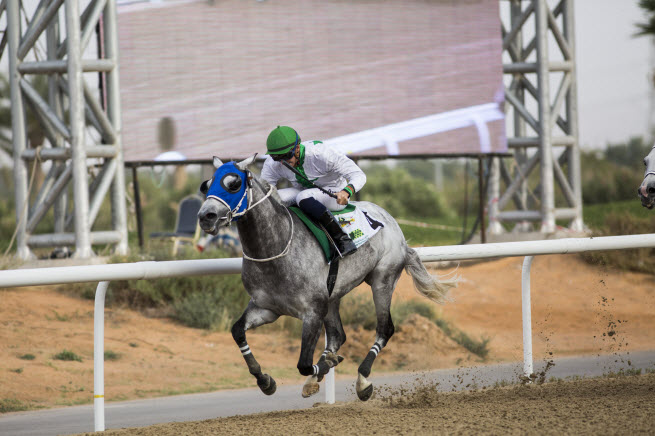 Trained on the course by Mohammed Ramadan, who could be heard enthusiastically cheering on his charge, ES Kwashi was recording a second consecutive and career win. 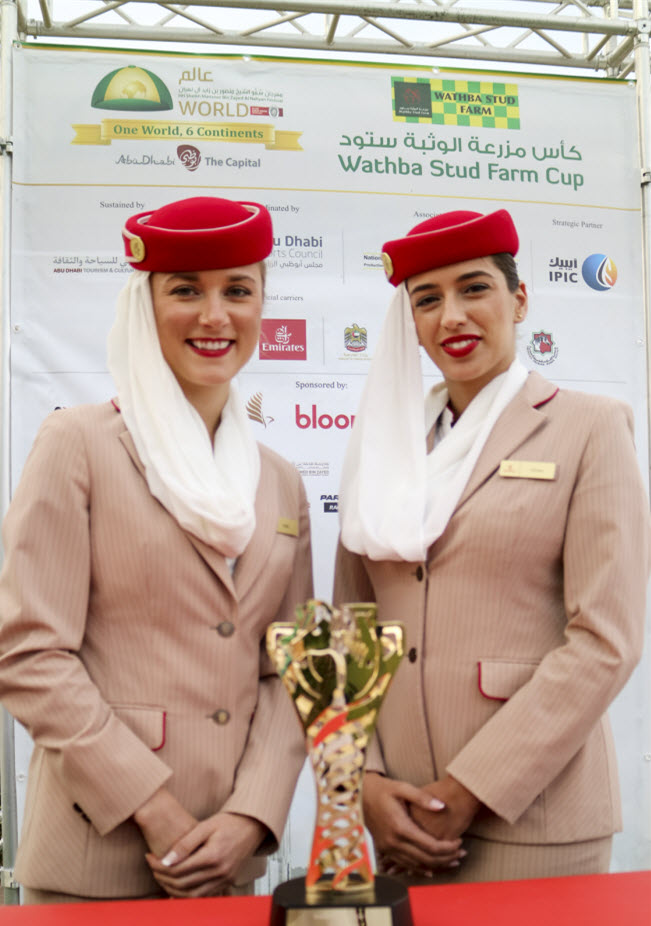